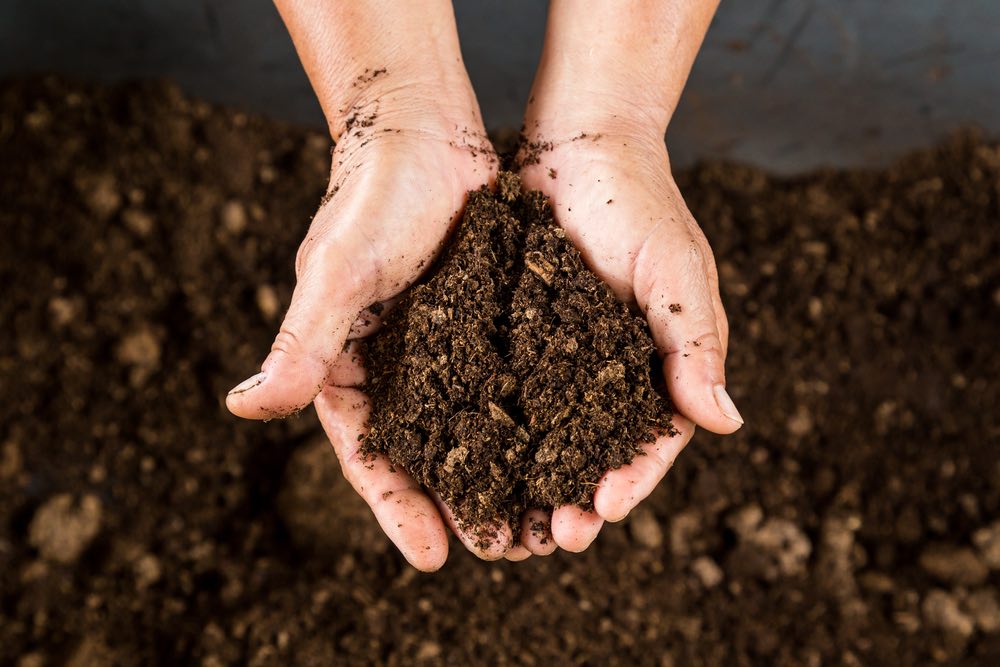 “All utopias are designed by who is not there, by the people who are not allowed in”: Toni Morrison, 1998

Digital media was to be publishing’s saviour. Inevitably, it is proving its demise.

Thought-leadership, generating reams of original content, even clickbait mongering: the first months of 2019 have demonstrated that influence doesn’t necessarily translate to cash. January alone saw drastic changes in the UK digital media landscape, specifically in lifestyle media (of which wine is part). The Pool went into administration, hundreds of thousands of pounds out of pocket; Verizon and BuzzFeed made double-figure percentage cuts to their workforce. It’s been proven that merely dominating the online stratosphere is no longer enough.

But why are these vast multinational digital platforms failing? And if they can’t generate the revenue to stay afloat, what hope can there be for niche media sites – for the wine-web?

Andrew Keen’s now prophetic-seeming 2007 book, “The Cult of the Amateur”, identified the dangers of the fetishization of ‘community’ online. You can see the roots of good intention at the foundation of the community concept: it tells us that anyone can do anything, be anything, achieve anything. But therein lies the root cause of these publications’ cuts and collapse: the internet exists without gatekeepers, where the amateur who shouts loudest is king.

Its natural graduation is the pursuit of user-generated content. This is the holy grail for brands and media platforms: it is word of mouth endorsement, unpaid for engagement which is far more insidious than openly paid-for content. Worryingly, the virtue of user-generated content is its very lack of expertise. To be engagingly inexpert is to be powerful. Keen says that “the greatest casualty of [the digital revolution] will be the professional classes” – and so we see that suddenly an opinion has the same, if not more, worth than a fact. This is Keen’s ‘cult’ of the amateur – the idea of an online utopia, devoid of gatekeepers. Ultimately, it’s a lose-lose for everyone involved.

How does this bode for the already precariously positioned wine digi-scape? Can we survive a wholesale rejection of experts in an industry which heavily relies on expert knowledge to comprehend nuance, appreciate subtlety and educated others?

Think, for example, of the setbacks to the natural wine movement by those who blanket decree all natural wine to be Just Better than wine made in any other way. The inexpert conclusion that low and no intervention winemaking in inherently superior degrades the potential of the category to gain mainstream commercial success off the back of actually great examples. It’s a stark reminder of why curation is fundamental to the continued usefulness of the internet.

Similarly, one of the greatest dangers presented by the cult of the amateur is to the language of wine. When I worked in-house for a wine company, there was constant discussion of how we could make wine descriptions more accessible. But when you’ve been brought up in the school of WSET it’s hard to unlearn the habit of chucking similes like ‘mineral’ and ‘farmyard’ around with abandon.

That company was not alone in addressing the language we use when we talk about wine. Glossaries abound in topical books and on the wine-web – and there seems to be fair agreement between the industry’s influencers that the way we talk about wine has to change. It has to become more approachable – less ‘expert’.

But does it really need to? Ought it?

The language of wine celebrates specificity, the unknowable, otherwise indescribable nuances of wine. Its maintenance, use and even expansion will signify the value placed on expertise in the wine arena. The framework this respect implies is that from which we can hang all wine related content – both the high and the low.

Quite aside from the meaning inherent in specialised wine language – terroir, cru and so on, consider other trade languages. In his book, “Down To Earth”, gardener Monty Don writes on horticultural language in terms which could as easily be ascribed to wine:

“All those Latin names! Do not be intimidated. There has to be some universal language that determines and labels all flora”.

He hits the nail on the head: for international products, there has to be a language in common – especially one which gives body to hard-to-quantify phenomena such as terroir.

Plus, using the language to not just promote expertise but flexing it as a means of communicating more than just a smell, for example – but also the experience of a wine. Don makes the equally relevant point: that ‘proper’ vocabulary is less important than your experience of the plant – or wine: “…it is so much more important to know if a plant makes your heart sing than what its Latin name is”.

Let’s have the courage as an industry to move away from the fear that expertise is alienating. Linguist and nature writer Robert Macfarlane’s book “Landmarks” celebrates the poetry found in a Hebridean gloss of moorland terms, “The Peat Glossary”. Imagine if a similarly enthusiastic linguist sought to investigate and collate all the words we use to describe wine. It would be a definitive signal that the industry values expertise, values hard work and the knowledge which comes with experience.