In a parallel universe 1
(in which there is an Empress of Wine.) 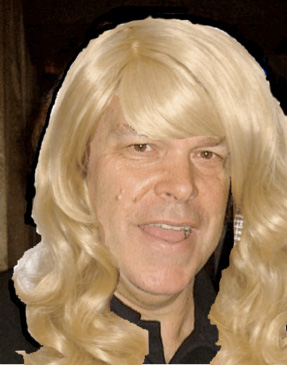 The most influential voice in the parallel wine world is Roberta Parker who regularly appears on television demonstrating how to choose wines to go with particular dishes, how to serve them, how to prepare wine cocktails, what to do with left-over wine and how to choose the best wine glasses. She also pays close attention to the aesthetic appeal of the labels and the practicality of the packaging (she loves screwcaps and hates having to carry heavy bottles back from the shops). Wine merchants across the world sell wines using Ms Parker’s food recommendations, but many French and British wine professionals disagree with her tendency to marry wines with T-bone steaks and her preference for large wine glasses. Roberta Parker does not like wines with high calorie or alcohol content and she could not imagine giving them “points”.

It was decided in 1963 to hand over the responsibility for the French automobile industry to the Institut National des Appellations d’Origine Controlée.

The new Renault 444 has air conditioning and airbags, but it still looks like this 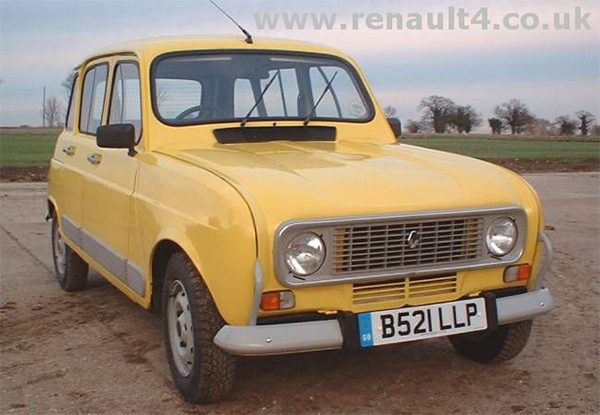 And it still has the characteristic gearshift: 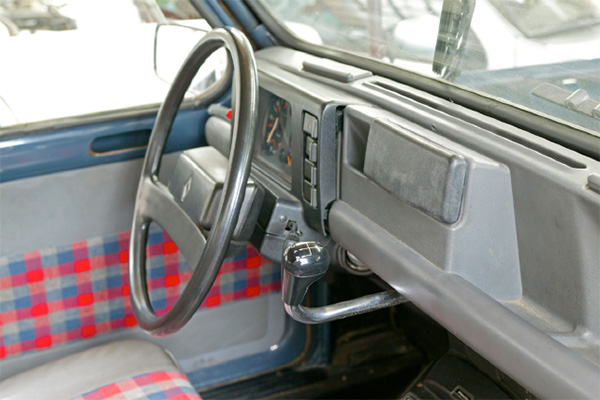 Any proposed new designs have to be authorised by the Minister of Transport. There is no chance of Citroens or Renaults changing significantly, but the new Voiture de France – “French Car” – designation is doing well in export markets. French critics deride these “Anglo-Saxon”- influenced vehicles. 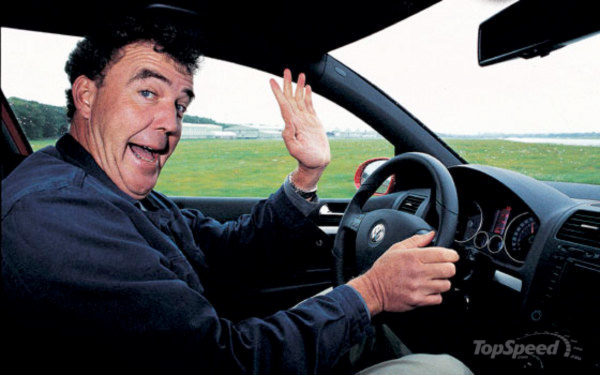 Jeremy Clarkson makes it clear that value for money is of paramount importance. “We don’t want any of those ludicrously overpriced, impractical Italian sports cars” he said. “People who buy Ferraris at the price they cost must be out of their tiny minds!”. The three presenters focus their programmes on basic-to-mid-price Vauxhalls, Fords, Renaults, Fiats and Seats and Skodas, with extended programmes about the men and women who designed these cars and the factories where they are produced.

They miss few opportunities to blame the woes of the UK motor trade on fuel excise duty and discounting by car retailers and regret the failure of automobile education. “Can you imagine that some people don’t even know that Volvo’s are from Sweden?” Clarkson memorably snorted one day.

Inexplicably, the parallel universe Top Gear has rather fewer viewers than the one in our world.

In a parallel universe 4
(in which the wine industry is given control of the music industry.)

Classical music is handled in pretty much the same way as it is in our universe – except for the fact that it was decided to give a few American gurus global responsibility for a significant proportion of pricing and distribution of recordings and concert tickets. Conductors and orchestras quake in their boots knowing that some major concert halls won’t put on anything with with fewer than 90 points.

As in our universe, there is great frustration among some critics with musicians offering the same sound as they did last year. Australia is a key example of this eagerness to ditch the music that has made it successful. “We don’t want those big orchestral sounds any more.“ said one critic “Wagner isn’t winning any prizes now; it’s all chamber music; they all want to play Beethoven quartets.”

The same phenomenon is true in rock. Critics openly mock the Rolling Stones for playing Satisfaction. The public is apparently bored with electric guitars.”, critics say, while the US ABC – Anything But Country – movement reflects the need to “move on”.

Other aspects of the music industry look very different in the parallel universe. CDs and downloads are frowned on, even for pop music. Almost all European and pop music, for example, is still only available on vinyl. The New Zealanders, Australians and Austrians have embraced more reliable, easier-to-use technology, and they do quite well in their own countries and the UK, but they’re having a hard time selling their music in the US and China where new consumers have been taught that a stylus is an essential part of the music experience. Curiously, US music fans accept that New Zealand music is the exception to the rule and is acceptable digitally, but they don’t make the same allowance for Australia.

The Natural Music movement occupies a niche in places like New York. Recordings are delivered on the same kind of shellac as the 78s of yore. They are recorded from live performances – including all wrong notes – and can only be played once and are entirely unpredictable. A smaller niche includes the tin-can-on-string brigade who eschew modern recording equipment.

Throughout the industry, there’s a focus on education and the need to get consumers to know their Bartok from their Brahms.

In a parallel universe 5
(in which the wine industry is given control of book publishing.)

Strict laws insist that books come in a limited number of sizes: 50 pages (popular on trains and planes); 100 pages (“half-volumes”); 200 pages (a “volume”) and 400 (magnum-opuses). Almost all are hardback (Paperbacks, despite their recyclability, are looked down on) There are some fairly popular 1,000-page paperbacks known as PIPs (Pages-in-Paper), but these rarely contain decent writing and almost invariably fall apart within a few weeks of opening the covers.

Whatever the number of pages, the content can vary. Some – “serious” – books are packed with multi-syllable words and popular with critics; others – “popular” – books often have pink covers, romantic themes and smaller numbers of shorter words. Critics never talk about these so-called “Zins” and “Grigios” but they sell spectacularly well.

Most book jackets are very different to the ones in our universe. They rarely provide any information about what the book is about. Potential buyers are supposed to have done their homework before going shopping – or to trust the bookshop staff. Many novels have covers that are at least partly in a foreign language. 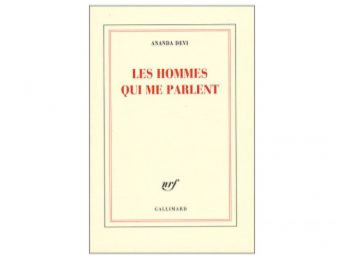 (Anyone wanting to experience this last part of the parallel universe should wander into a French bookshop, where they will find examples of novels with obstinately uninformative covers).