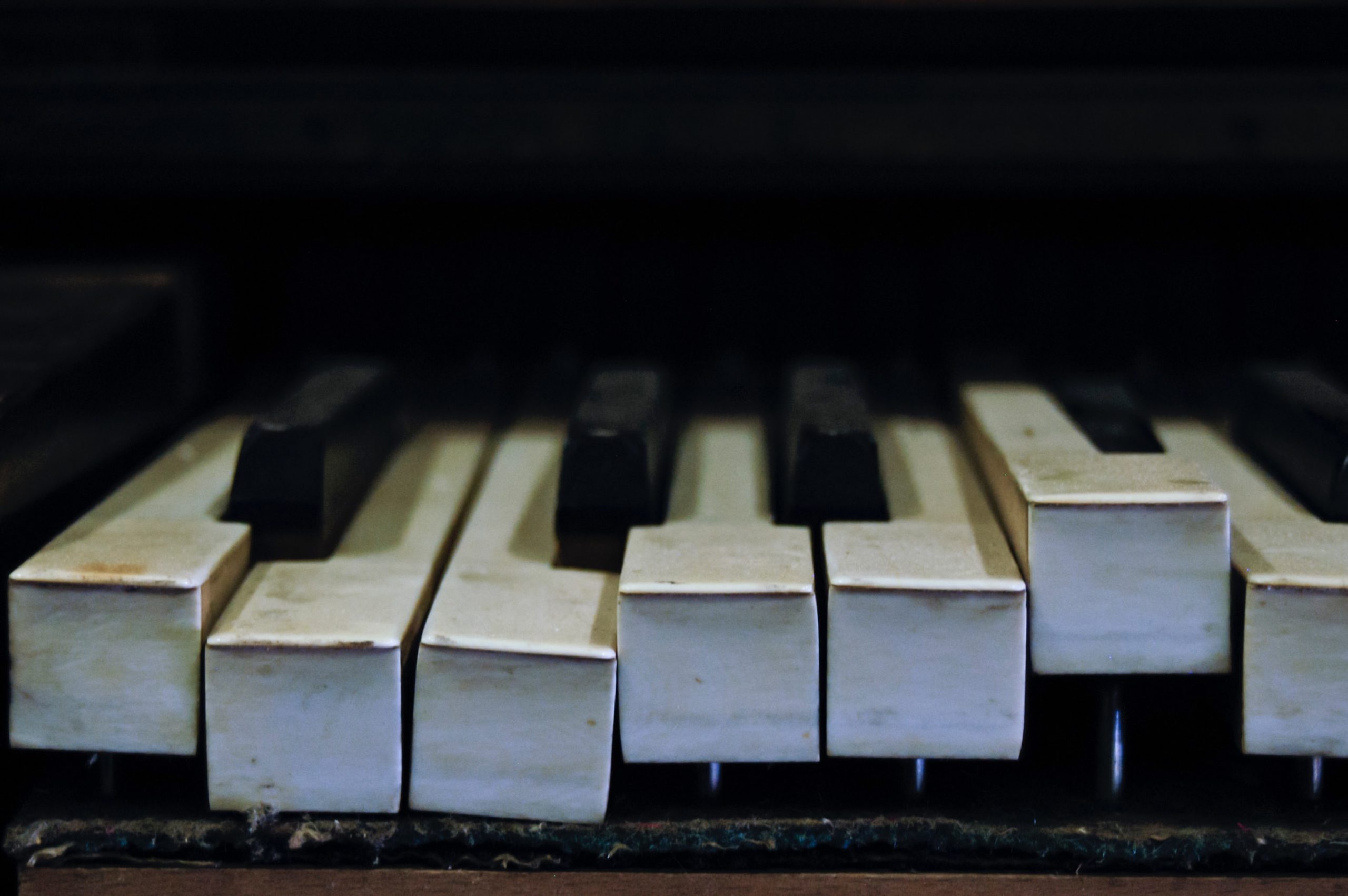 Among all the bottles in what I somewhat pretentiously call my “cellar”, this one had followed me most faithfully. It must have rested briefly in the flat I shared with an up-and-coming civil servant (and future minister) in Clapham, soon after I bought it in a lot of six at a Christie’s auction in 1981 or 1982. I was working for Christie’s then and my boss Michael Broadbent had enthused about this wine. Then I moved it to my father’s cellar in Buckinghamshire. At some point its companion bottles were consumed but I can’t remember under what circumstances.

This one had survived, and I had scrawled my initials HCEE in blue marker pen on the front label to indicate that it was not part of my father’s business stock, some of which was stored in the same cellar. I do remember moving it around to different locations within the cellar, and that it eventually rested on a shelf cradled in a polysterene mould from a discarded cardboard case together with a few other rarities such as a Deinhard Beerenauslese and a Clos Ste Hune from Trimbach.

Then my father died and the cellar had to be cleared, and my part of it rehoused. The bottle had by now been in my possession for 30 years. I suppose the logical thing would have been to drink it at this point as it was quite old, although a wine famous for its longevity, and would from now on be less than perfectly cellared. But I couldn’t quite bring myself to do so. The bottle represented some kind of continuity, some link with the past, and I didn’t want to break that link. So the bottle went on another journey, this time to the cellar of friends in north London.

And then a couple of years ago, the bottle moved for the last time, to our house where there is no proper cellar. I thought briefly about selling it. I’m so glad I rejected that foolish notion.

Maybe I should mention at this point that the bottle was from the 1959 vintage; just one year away from the year I was born, but infinitely superior as a vintage in almost all European wine regions. And then I should tell you about the contents: a sweet Loire wine called Moulin Touchais.

I remember that a certain aura of mystery attended Moulin Touchais when it first started appearing on the market, around the time of that Christie’s auction. One of the mysteries was the apparently unlimited availability of pristine-looking stock. Another was why this Coteaux du Layon moelleux wine was labelled as AC Anjou. Both these mysteries turned out to have innocent explanations: the Touchais cellars in Doué-la-Fontaine contained over a million bottles, and each consignment was freshly labelled, topped up (with the same wine) and recorked, as it went out for sale. As for not calling it Coteaux du Layon, Monsieur Touchais thought that appellation too unfamiliar a name to sell (he produced considerable quantities of other Anjou wines including rosé).

Opening bottles of such venerable vintage is always slightly nerve-wracking. The level was perfect, which was encouraging; the colour, through the green glass bottle, showing some signs of browning. A simple waiter’s friend almost brought the cork out in one go, then (with the help of the long fine wire worm from a broken Screwpull) the last quarter came out without crumbling. As I pulled this still moist disk of quercus suber from the neck, there was a sound like a sigh and an extraordinary whiff of something exquisitely fresh and floral. This obviously came from the remnant of air long trapped between wine and cork, but I couldn’t help thinking of it as something like the soul of wine escaping its long confinement.
How did it taste? Like essence of baked Bramley apple, though with the emphasis on the sweet-tart fruit rather than caramelised sugar; even a touch of greenness; not particularly sweet. Good for another fifty years, my wife and I thought (and this bottle has been opened in her honour).

All this brought to mind some thoughts from the Stoic philosopher Epictetus, who lived a long and remarkable life between around 50 and 135 AD. He was born a slave in Greek-speaking Phrygia, was crippled at some point in his life, but became one of the most celebrated philosophers and teachers in Rome and a friend of the cultured emperor Hadrian. His teachings were transmitted in the form of the Discourses by his faithful pupil Arrian.

Hoping for permanence and unbreakableness in our loves and enjoyments is not reasonable for human beings, Epictetus taught. But that does not mean that we should cease to love and enjoy.“When you are delighted with anything,” he said, “be delighted as with a thing which is not one of those which cannot be taken away, but as something of such a kind, as an earthen pot is, or a glass cup, that, when it has been broken, you may remember what it was and may not be troubled.” The same goes for the contents of a glass cup, I believe; perhaps even more so.

I almost made a cardinal error in thinking that the bottle of Moulin Touchais I had kept for such a long time, through different stages of life, belonged in the immortal, rather than the mortal realm. That was wrong. A bottle of wine is an earthy, ephemeral thing.

“What you love,” Epictetus continues, “is nothing of your own: it has been given to you for the present, not that it should not be taken from you, nor has it been given to you for all time, but as a fig is given to you or a bunch of grapes at the appointed season of the year.” But maybe the difference between the fig and the bunch of grapes and a bottle of ageworthy wine is not just that the latter can be cellared for decades but that it can live longer in the memory.