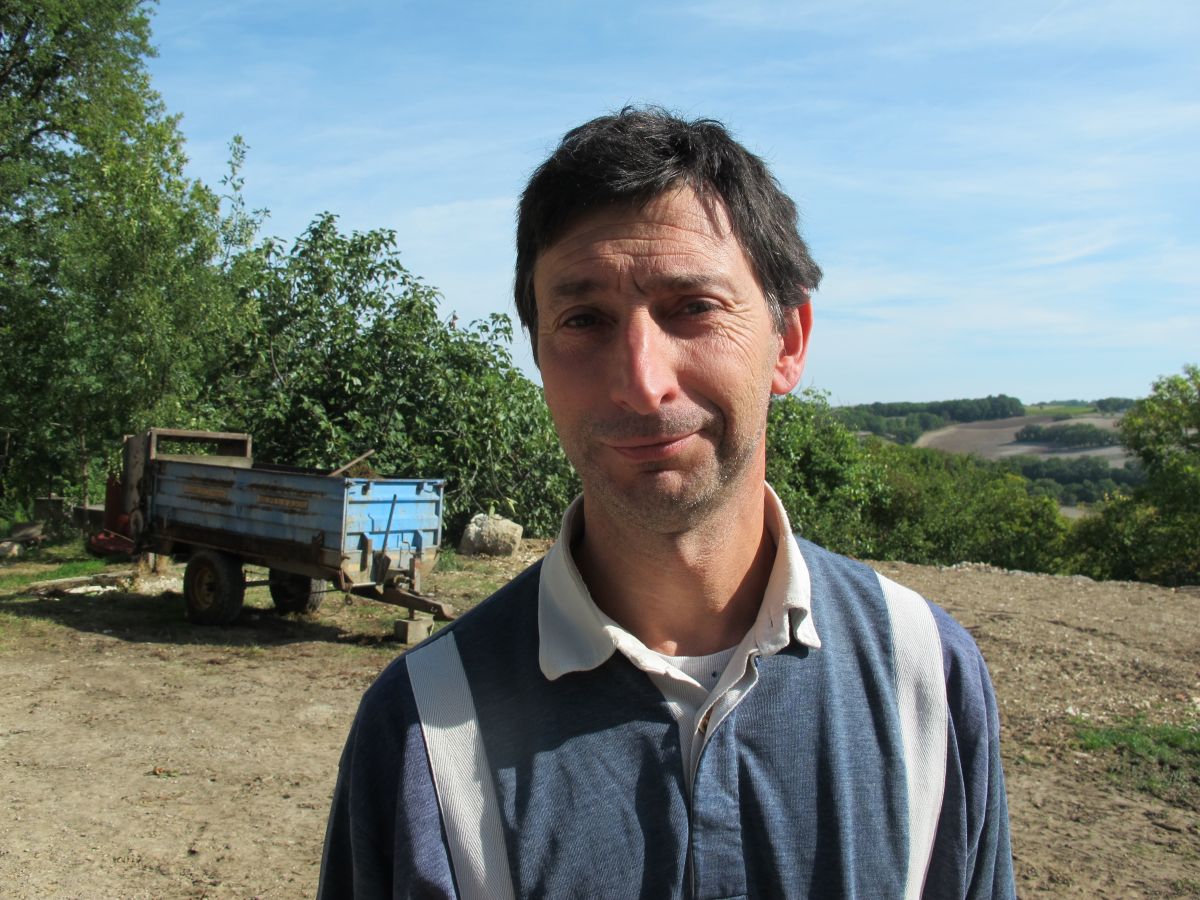 Say the word ‘Gaillac’ and what does it conjure up? Not a lot. Florent Plageoles of leading estate Domaine Plageoles confirms “we have a big image problem”. It’s not that it has a poor image, it’s just it doesn’t have much of an image at all – not amongst most UK drinkers at least. But with its wealth of distinctive local varieties and unique wine styles, other winemaking regions would kill to have as much going on as Gaillac. It’s just not very good at telling people about it.

Gaillac is a sleepy corner of France located in the hills 25 miles north east of Toulouse. It’s one of the dozen or so disparate yet distinct appellations that make up ‘South West France’ – the loosest of all the wider French regional designations, lumped together more due to proximity than kinship. It’s a pastoral region of birds, bugs, tractors and wild fruit trees. And rather curious varieties.

Though many local growers are continuing their dalliance with Hollywood names such as Cabernet Sauvignon and Sauvignon Blanc, some of the best estates are going back to their roots. Jean-Marc Balaran, owner of Domaine d’Escausses admits “once we copied Bordeaux, but the local varieties are coming back now we are more sure of ourselves”. Considering Gaillac lays claim to be being the oldest winemaking region in France, it has been slow in finding itself.

Rather than specialising in one grape or one style, Gaillac winemakers try their hand at everything: red, white, still, semi-sparkling (perlé), sparking, dry, sweet. It has a jumble of indigenous grapes to choose from. For reds, there is Duras, Braucol (a.k.a. Fer Servadou), and Prunelard; for whites, Mauzac, Ondenc and the curiously named Loin de l’Oeil – ‘far from the eye’. No wonder the region has trouble marketing itself.

If Gaillac did adopt a signature variety, it would likely be Mauzac, a grape with a distinctive apple-skin flavour. Florent at Domaine Plageoles explained that Mauzac is in fact a family of grapes like Pinot. They make a varietal Mauzac Vert (dry white), a Mauzac Roux (sweet white) and a Mauzac Noir (dry red). As versatile as Chenin Blanc from the Loire, there’s nothing it can’t do: still, sparkling, dry or sweet; not to mention two Gaillac specialities méthode gaillacoise sparkling and the wonderful sherry-like vin de voile.

Unlike Champagne, the local fizz only undergoes one fermentation, but they bottle it half way through, so it retains some dissolved carbon dioxide. It is made in varying degrees of sweetness from brut to medium dry. How it tastes depends on when you drink it – the longer you leave it after bottling, the drier it gets, as the fermentation continues in bottle, gradually turning residual sugar into alcohol. Some that I tasted were forgettable, but others had fine bubbles, an intriguing character and genuine finesse.

The other local speciality, vin de voile, is something special. Like sherry or vin jaune, casks are only part filled and a film of yeast grows on top of the wine which guards it from oxidation and adds to the flavour and texture. Here, it will only grow on a base wine of Mauzac. The wine is bottled after seven years, and the result has the dried fruit, nut and oxidative elements of an amontillado sherry. Although bone dry it is lighter in body and not as intense in flavour (and lower in alcohol, since it is not fortified). The best are world-class wines of stunning complexity.

Specialities such as these however remain the exception; vin de voile for example is only produced by four estates. The region is still dominated by cooperatives pumping out cheap Gamay, Sauvignon Blanc and Cabernet Sauvignon of varied quality. But there are a handful of growers who are pushing the boundaries. Patrice Lescarret of 12-hectare biodynamic estate Causse Marines is doing his best to delve into the terroir to see what it is really capable of.

He bemoans the lack of confidence, individuality and oenological education amongst many local growers, who he sees as happy to accept the status quo rather than pushing for a more ambitious quality. But Gaillac isn’t just limited by a lack of ambition and confidence; it may also be limited by local institutions: “99% of growers use the laboratory of Gaillac and they give the same advice to all – they are the quality limit of Gaillac.” Lescarret’s wines prove that excellent and highly individual wines can be achieved with this chalky terroir, and will hopefully act as a beacon to his peers.

Though they rarely feature in those glossy coffee table tomes trumpeting the ‘very greatest wines of France’, the best of Gaillac deserves to be better known. The best quality of Gaillac may not be usefully comparable to the heights of Bordeaux, Burgundy or Rhône, but it is regions like this quiet gem that create the interest, richness and depth that makes the world of wine so endlessly fascinating. And this is just one appellation of many in the South West.

The winemakers here may not be as well rewarded for their efforts, but their work is equally valuable. If anything it is more noble to quietly dedicate your time to the ancient yet unheralded grapes of the local terroir than rely on bankers such as Cabernet or Chardonnay. Gaillac, like the tortoise in the story, will get there in the end. We may be surprised by how far it goes. It just might take a while. 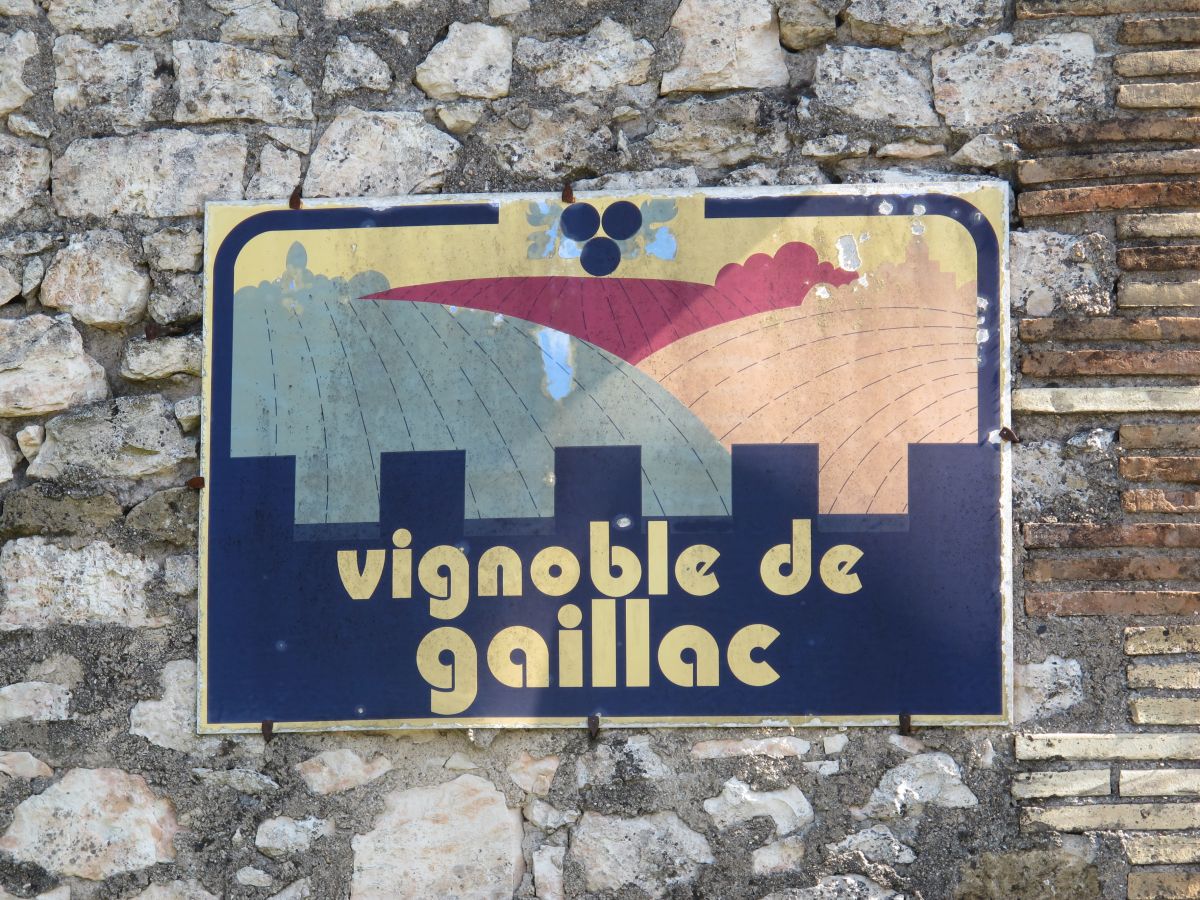