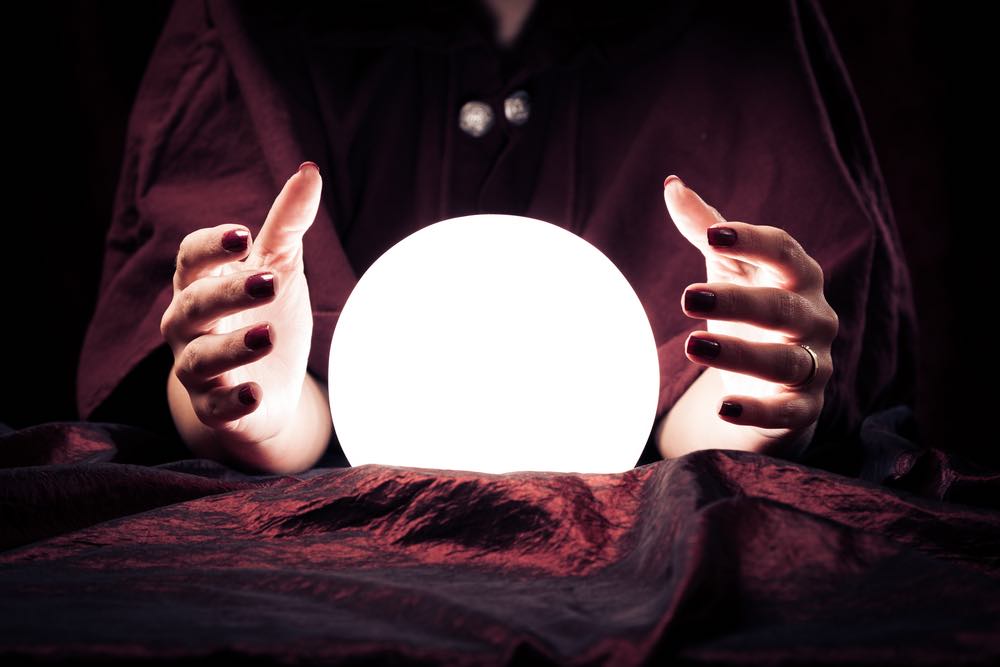 “The art of life is a constant readjustment to our surroundings,” wrote Kakuzo Okakura. Internationally best known for his work “The Book of Tea”, this Japanese art maestro worked fervently to educate his fellow Japanese about their cultural heritage between the late 1800s and early 1900s.

It is important to remember auld lang syne, as Okakura did, but we must also embrace the future. This month, it is 18 years since I entered the wine industry. So, I took a brief trip down Memory Lane. So many milestones lie behind us in the wine trade.

Overall, the industry has changed greatly in scope. Along the way, the USA became the largest wine consuming country in the world, even if the per capita liters are still rather low. Meanwhile consumers in Europe are drinking less wine, up and down the age spectrum.

Fairly early on in my wine career days, I spent a year working in public relations with New Zealand Winegrowers. Everyone loved Marlborough Sauvignon Blanc, but all of those screw caps gave them pause. Today, we’ve largely shattered that original quality misperception, and many of us prefer the convenience of screw caps (even with their environmental shortfalls). More impressively, we’re drinking wine on tap and wine from cans.

We dissed Merlot then embraced Malbec before remembering that we do still like Merlot. (Zinfandel remains largely a 1990s flash-in-the-pan, and that’s a shame when it comes to the good stuff.) We enjoy blends now, too, and we gulp down as much rosé as we can find to fill our glasses during the summer months. The grass roots movement of natural wine has developed its champions and sceptics. We’ve accepted that wine can and should be fun; it doesn’t have to be serious and full of pitfalls. We don’t have to cultivate a cellar like grandpa did. It helps that the overall quality of winemaking today is leaps and bounds ahead of where it was just a few decades ago.

We have more ways to purchase wine now, too, thanks in particular to our smart phones. A visit to a retail or grocery store is hardly necessary. We can buy through apps like Delectable and Vivino and through delivery services like Drizly and MiniBar (in the USA) and Amazon (in the UK). There are more discount wine clubs that ship to our front doors than I can count, even if, alas, most of them sell highly contrived wines that are undrinkable to my palate.

The wine industry – and its consumer groupies – are more connected than ever via technology. Many of us “know” each other via our social media handles, even if we’ve never met in person. While our electronic devices unite us, they divide us, too. In 2018, I grew weary enough of petty spats (many of them repeats of subjects hashed out dozens of times already) on Twitter to spend less time in the forum. It’s been almost three years since I mostly stopped using Delectable; I’m tired of watching some people post wines they didn’t drink (and admit to that off-line) but want others to think they did.

The proliferation of outlets for wine information has changed the industry’s influencers. We used to have limited resources. Now, there’s lots of noise. Like publishing almost everywhere, wine fights the vicious cycle of providing high quality writing to a readership less and less willing to pay for it. Even wine producers often refuse pay for wine media about their work. But, people do consume wine media, and it’s not just the written word or videos anymore. People are paying to watch movies about wine. They also love getting to know sommeliers and the folks in their favorite local shops.

Thinking about the these predominantly forward-moving changes, it’s hard to believe how certain sectors of wine remain stuck firmly in a rut. Almost everyone is running after the Millennials’ money (what they have of it and without differentiating between the needs of this group spanning a decade and a half in age), and there remain plenty of labels targeting sub-segments of the population, women and minorities in particular. I could argue that it is hard to evolve in a low margin yet capital-intensive business that takes years to produce a quality crop. However, many in the industry are just stuck in their ways (check out any number of the Twitter spats on wine aged in Bourbon barrels or reds with residual sugar) or so desperate to make sales that they feel that they must play it safe. Antiquated alcohol laws and frequently aggressive taxation don’t help. (Hong Kong is the glorious exception.)

Furthermore, the industry is still struggling to mend that disjointed ability for consumers to connect with wine. If one is not there drinking it, it’s often hard to “get” it. Food and the chefs that make it have long since cleared this hurdle. The wine industry frequently walks up to the hurdle then puzzles over why it can’t do a standing jump over the barrier.

Trying to envision the next 18 years, I see one major change in the works for the wine industry, and that is the threat of climate change. It will rock the foundation of our established ideas about wine and change what is produced where. One of the reasons I eagerly entered the wine business was because it is in constant evolution – in an exciting, positive way. Climate change will be Darwinian for wine, but life is about constant readjustment.

While these changes will disrupt production in certain regions that we love, I think it will be an exciting time. As the famed American futurist Ray Kurzweil insists, we live in an age of “accelerating intelligence”. This means that we no longer experience linear but rather exponential development. This coupled with the prevailing warmth (save charged philosophic barbs on social media) and interconnectedness of the wine industry should help us in this time of constant readjustment, reflecting on the old and rapidly evolving to find the best of the new.