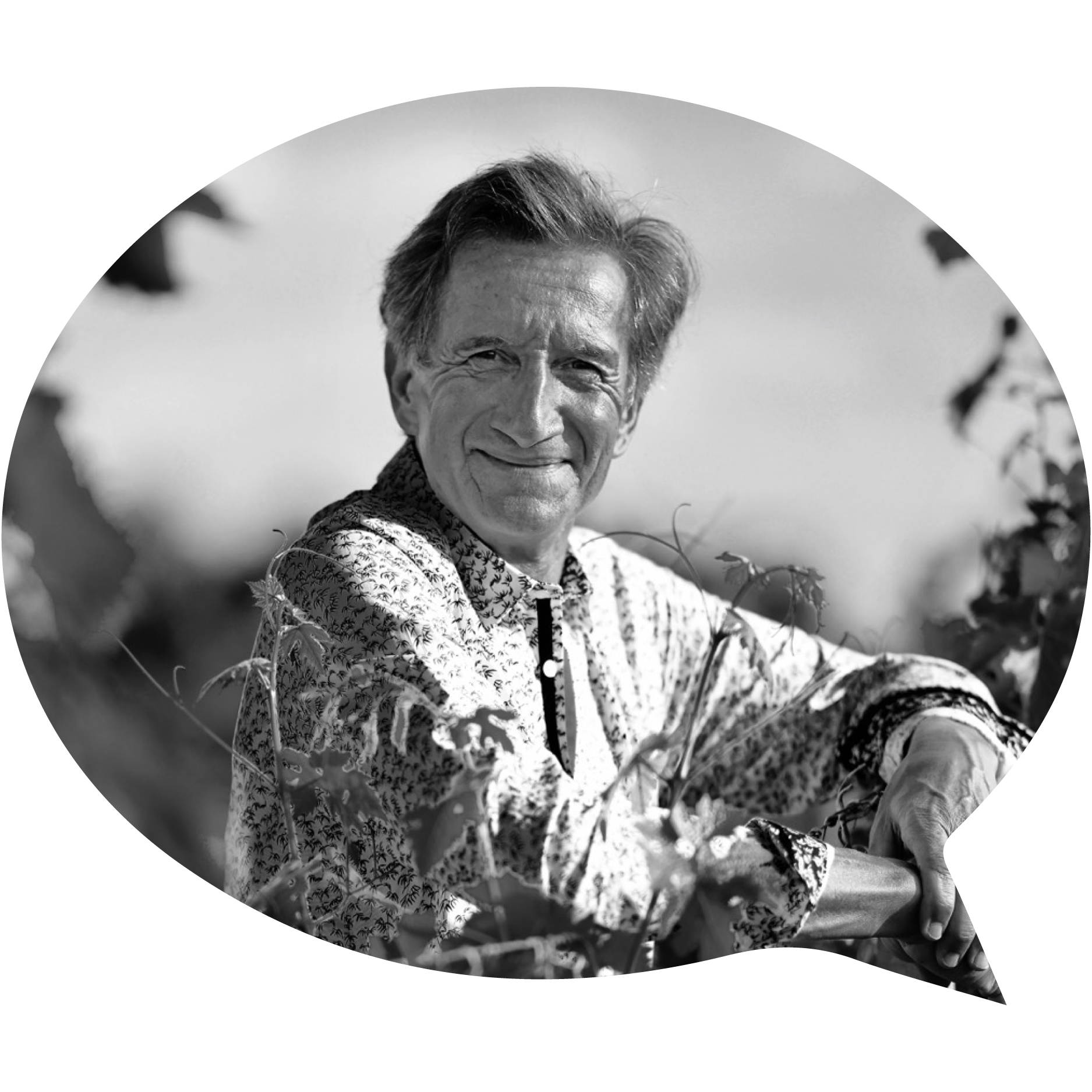 Jacques Lurton is the scion of an extended family that dominates the Bordeaux wine trade and is informally known as Les Lurtons du Vin. But Jacques has always been the most internationally-minded of Frenchmen. Jacques was one of the very first flying winemakers in the early 1990s and still has his own project in Australia as well as running Les Vignobles André Lurton back home in the Gironde. We talked about Kangaroo Island, why he loves Semillon and Cabernet Franc and how climate change is affecting Bordeaux.

Don’t forget, Cork Talk is now available on Spotify. You can listen to this week’s episode, plus my back catalogue of interviews with some of the world’s most extraordinary winemakers.