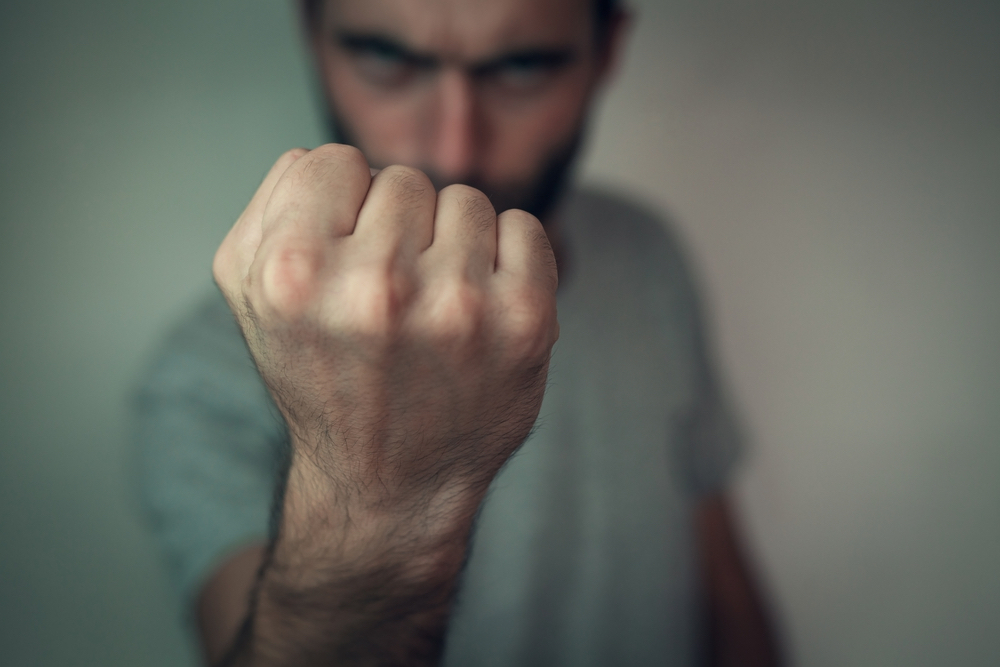 The customer is always right. Not at legendary London restaurant Wong Kei. During the 1980s and 1990s this Chinatown eatery was labelled “London’s rudest restaurant” with its staff known for their surly demeanour, tendency to bark orders at customers and a habit of slamming plates down in front of diners or whisking them away mid-mastication.

Apparently the service isn’t quite so alienating these days, which is a bit of a shame as the old practices added a little theatre – if not fear – to the proceedings. Sometimes it’s this added edge which can make an experience, and wine is one of the few customer-facing trades that hasn’t been completely sanitised in this respect.

Snooty somms, miserable merchants (clearly not cut out to deal with – heaven forbid – customers) and winemakers who make brilliant wine but cannot do the cellar door shtick still move among us. This behaviour may not be to everyone’s taste, but a degree of surliness can be a good thing now and again.

My first wine trade job was at an independent wine merchant in a Tory-belt Surrey town where I had the pleasure of witnessing first-hand the type of small-shop management that I’m sure Basil Fawlty would have practised had he run a bottle shop rather than a hotel. The manager was a lovely guy; he knew his wine, played post-punk and indie on the shop stereo, made a cracking cup of tea… but sadly he didn’t like “other people”, ie customers.

He was known to bar people for questioning the drink-in “corkage” charge, would regularly hide in the stockroom to avoid certain customers and on more than one occasion got physical with the clientele. One slow Wednesday afternoon I emerged from the kitchen with a brew to find him embraced in what can only be described as a Boston Crab (non-wrestling fans, look here) with a customer, who had the balls to suggest that he looked a bit like Catweazle. It was a good comparison, to be fair.

For all his faults this guy brought a certain frisson to the wine buying experience and you could sense that some customers loved the challenge of luring him out of his shell, because when he was in the zone he could sell like The Wolf of Wall Street. Other regulars simply enjoyed poking and prodding him with endless questions like it was some sort of sport.

Surliness isn’t solely the preserve of parochial UK wine merchants though – as anyone who’s come across an aloof sommelier or know-it-all sales rep will attest – it’s alive and well at the cellar door too. One of my most memorable cellar door experiences came about thanks to a wonderfully acerbic chap pouring wine at one of California’s lesser-known estates.

While working as a “cellar rat” in Napa Valley in 2012, most Sundays (the one day off each week) were spent cycling around the north end of the valley with fellow rats visiting as many wineries as we could in the Calistoga, St Helena and Yountville districts, supping cheerily as we went.

On one such outing we ended up at a supremely ugly winery just off the Silverado Trail of which we had heard mixed reports. We thought we’d give it a try, and am I forever thankful that we did as otherwise I would never have met Mr Angry – let’s call him Mark – or tasted one of the best Napa Pinot Noirs of my life.

Mark was the guy pouring the wine and he was so embittered with his lot that he’d take it out on the visitors. As we arrived we witnessed him in full flow dishing it out to a group of middle-aged women, accusing them of “only being here for the art” (well-known paintings adorned the tasting room walls) and not caring a sniff for wine. As soon as he’d chased them away, he turned his attentions to us and when he discovered we were English winery interns (and as such wouldn’t be expected to pay for our tasting – there’s an unwritten code about this sort of thing) his head almost exploded.

This served as grist to the mill for our group of thirsty, slightly drunk, up-for-a-laugh Brits and very quickly we were the ones doing the poking and prodding just to keep the merry charade going. It didn’t take long to get him onside and we spent the next hour hearing tales of fornicating “dirty dog” winemakers from neighbouring estates and drinking the best wines he could find.

One of the Pinots he poured was up there with the best wine I tasted during three months in California. My scribbles from the time bills it as a “classy, beautifully made Burgundy-a-like”, but it doesn’t mention the most memorable note… best enjoyed while listening to the foul-mothed ravings of a borderline misanthrope.

It is encounters like these which can enhance the wine tasting/drinking experience. Sometimes a clash of personalities brings out the best in everyone, other times it’s the wine that’s the winner; a pillar of beauty among reserve, negativity and downright rudeness. More often than not what’s in the glass acts as a mood-changer, a light-giver… so let’s not judge too harshly the old-school moaners and groaners, for they can unleash wonder as well as woe.

When we’re allowed out to drink again in bars and restaurants or at cellar doors – and permitted to cross the threshold of the local indie – let’s hope that the characters are still there, for it’s the moodily entertaining merchants, the capricious somm and the angry Marks who often make the wine taste brighter, the memories last longer and allow us to see our own flaws too.

After all, there is a crack in everything, that’s how the light gets in.