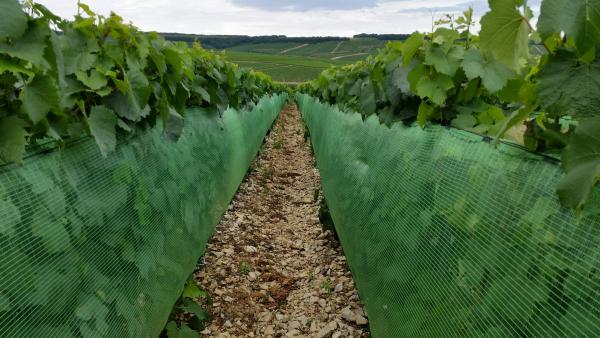 It’s squeaky bum time in Chablis at the moment. Grape growers all over the world consult weather forecasts on a regular basis, but in the Yonne it’s almost an obsession. You can see why the locals are worried: nature has picked them out for some particularly brutal treatment in the last two vintages.

On the eve of the harvest in September 2015, the region was hit by a violent hailstorm. In 2016, it was way, way worse. There was a heavy frost in April and two hailstorms on the 13th and 27th of May. Clotilde Davenne in Préhy showed me a video of the latter and it was like watching a Caribbean tornado. Several growers in Chablis told me it was the worst storm they have ever seen. Add heavy rain in May and June, outbreaks of mildew and sunburn from high summer temperatures and you can see why they were glad to say “au revoir” to 2016.

The frost was back again in April this year, of course, hitting many European wine areas including Bordeaux, Champagne, Burgundy and northern Spain. This time, Chablis got off comparatively lightly, with only a fifth of its 5,500 hectares affected. Bordeaux, on the other hand, hadn’t seen a freeze like it since 1991 and may have lost more than half of its crop. By the standards of recent years, 2017 is set to be a good-sized harvest in Chablis. So far. That’s why the Chablisiens are scanning the skies with foreboding.

Located as it is in a marginal grape-growing climate, Chablis is no stranger to frost. In fact, it probably has more measures for dealing with it than any other region: fans, sprinkler systems, electric wires, hay bails, candles, paraffin heaters and, even on occasion, helicopters. Frost blankets are no longer allowed, as they were, experimentally, until 2009, because the Institut National de l’Origine et de la Qualité (INAO) fear that they might alter the terroir and are deemed unsightly. Other than that, almost anything goes. In April 2017, some desperate growers resorted to burning car tyres in their vineyards to keep the freeze at bay.

In the 1950s, frost was a much bigger problem than it is now. In that decade, there were only three normal crops, while four were a wipe out. The measures mentioned above have helped to reduce the risk, but so has climate change. Chablis is warmer now than it was 60 years ago. If the summer heat wave continues, the harvest could start in August this year.

Frost is one thing; hail something else entirely. The science is inconclusive, but climate change appears to be making the weather less predictable as well as warmer. And that includes an increased threat of hail. One more left field explanation I heard in Burgundy is that wind turbines are partly responsible. Julien Brocard, whose family lost “two-thirds of our crop in 10 minutes in 2016” thinks that hail storms have gone from being “exceptional” to “almost normal”. “The occurrence has doubled in France in the last ten years,” he says. 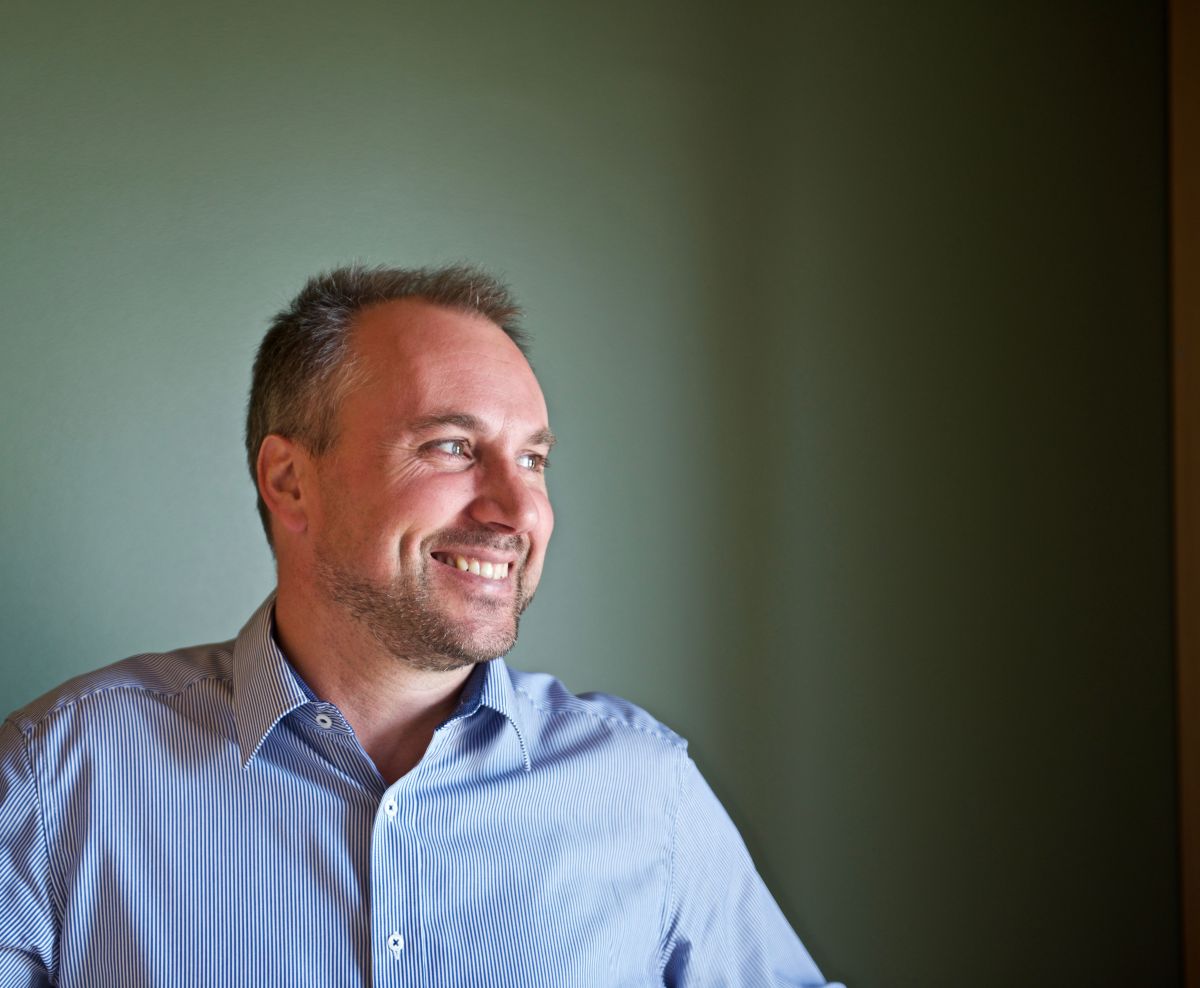 Hail is usually more localised than frost, which means that some are spared, while others suffer, but, like a thief returning to a crime scene, it seems to favour certain places. The south-west of Chablis around Préhy and Courgis is one; the area between Meursault and the hill of Corton in the Côte d’Or is another. Some growers in these regularly affected villages are on the verge of selling up. Assuming they can. People are wary of buying vineyards in such places.

What can growers do to combat hail? Way less than they can to ward off frost, as it happens. Anti-hail rockets (or pilots, which the Argentineans use) are not allowed by INAO, which means that growers have to rely on ground generators which release silver iodide into the air to reduce the size of the hailstones as they form in the clouds above. This system works one time in two, but was used (and found wanting) when a storm ruined the 2017 crop in Moulin à Vent recently.

For the time being, hail nets are illegal. Or rather they are permitted, but only on an experimental basis. So far, only two Chablis producers – Domaine des Mallandes and Alice et Olivier De Moor – have installed them. These are not as extensive as the structures used in Mendoza, as they only cover the fruit zone rather than the whole canopy, but they are better than nothing. Domaines Anne Parent in Pommard and Joseph Voillot in Volnay have apparently followed suit.

Lyne Marchive of the Domaine des Malandes thinks that nets should be authorised immediately. “I lost 60,000 bottles last year and I can’t afford to do that again. Do we want a harvest or not? It’s crazy that we can use candles that pollute the atmosphere and spray when there’s a water shortage, but can’t protect our vineyards against hail. What century is INAO living in?”

Another bad hailstorm in Chablis would make the matter even more urgent. But for now, only those two domaines have nets. In the absence of an insurance policy (expensive, and often inadequate), all growers can do is hope and pray. And look at the weather forecast. Fingers crossed.