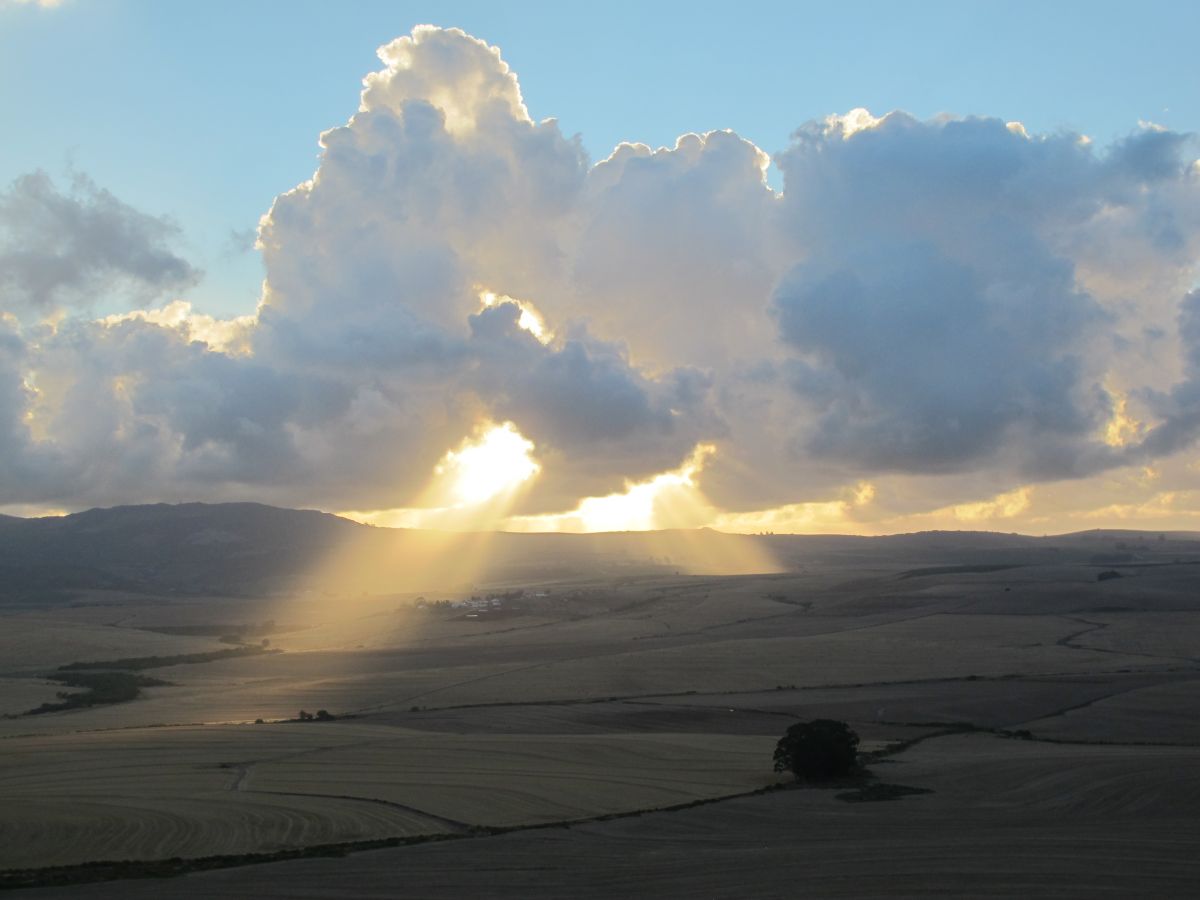 “Sorry I’m late sir. Ignore the bandage, I had an unexpected visit to the hospital to get my ear seen to. Anyway – I understand you’d like me to paint your sunflowers… So, oil paint or watercolours? And how would you like them arranged – a bunch or just the one? What shall I put them in? And what colour background? Bright pink… hmm. OK – you’re the boss.”

Not everything is improved by asking the consumer what they want. Retailers such as Naked Wines encourage their producers to engage directly with customers and take on board their comments when making wine. This doesn’t appeal to me. Commentators such as Sir John Hegarty suggest that winemakers should put themselves in the shoes of consumers when creating their wines. I hope they don’t.

What I was drinking 15 years ago is very different to what I enjoy today. If you’d have asked me what I thought about Chablis, I’d have said it’s too acidic. Now I love its piercing intensity. I’d have said Barolo was too drying. Now I understand that tempering its tannin would be akin to castration. What about Port? Not the coolest thing to be drinking when you’re a student. Now I unashamedly love the stuff.

It’s not just that drinkers’ tastes change over time; some wines simply take longer to understand. And it’s these outlying, stubborn, defiant styles that often prove the most rewarding and memorable of all. I don’t want wines to pander to my taste; the wines I respect the most are those that I have had to come to understand gradually. It wasn’t them that needed adjusting – it was me. That they don’t bend to the whims of the market gives them authenticity and a sense of permanence.

Some countries have built their fortunes on foreign markets, and now find themselves slaves to their ever-changing desires. Of the top ten wine producing countries, in terms of percentage of production Chile is the second biggest exporter. It has plenty of prime vine-growing land, and is peerless at servicing customers looking for a clean, fruity, inexpensive drink. But despite the fact there are also some ambitious producers making world-class wines, the country as a whole is still having trouble shaking off its bargain-basement image and charging over £20 a bottle for many of its wines.

When it comes to convincing the dedicated wine lover, it’s not just quality and authenticity that count. The experience of drinking a wine is greatly expanded if there’s a context in which to place it, a broader narrative that the drinker, if only for a short while, can tap into and feel a part of. Wine styles need a number of producers before they become worth following, and they need to have been around for at least a generation before they have a sense of history. Wines that dance to the tune of foreign markets can’t achieve this and in the long term it can hold an industry back.

South Africa exports a smaller percentage of its wines but like Chile it has also historically relied on making wines to please its various foreign markets. It too has had a reputation for cheapness, but a pioneering new generation of winemakers are turning their attention to matching the right grapes to the best terroirs and rehabilitating ancient vineyards. The producers of Swartland are leading the way. Sadie Family Wines’ single vineyard range for example includes a Tinta Barroca, a Cinsault and a Palomino/Chenin blend. Not exactly what the market has been crying out for, but the wines are fascinating and fetch up to £35 a bottle. Looking inward to the land, its potential, and the unique styles it produces gives a wine (or a region) a stylistic foundation and a sense of permanence which in time becomes that sense of history that wine lovers value.

If one country in particular has developed a winning style of wine over the past decade, that has to be New Zealand. Its Sauvignon Blancs have become incredibly popular in Australia, the UK and the US, so much so that over half of plantings consist of this one variety – that’s more than 20,000 hectares. Wineries would be mad to ignore this trend, but I hope there is enough investment in discovering where else their strengths lie. If even one of these three markets fall out of love with Sauvignon Blanc, New Zealand could find itself in a difficult situation.

It takes conviction and courage to turn from making market-driven wines to terroir-driven wines, especially for larger wineries with an established brand and customer base. But it can be done. In 2010, fourth generation Chilean winery De Martino radically changed their range from big, bold and rich wines to an early picked, lower alcohol, lighter style. Their Carmenères dropped from 14.5% alcohol to 13.2% overnight. Eduardo De Martino admitted “in the past, we followed.” Now they lead, making some of Chiles most drinkable, characterful wines.

There will always be plenty of wine drinkers who consider Chablis too acidic and Barolo too tannic, but thankfully the producers of these styles ignore these particular voices. As more producers in traditionally market-focussed countries concentrate on what they can do that others can’t, I’m hoping they uncover more unusual, challenging, bizarre and mind-opening wine styles to entertain us with. They may not do it with the consumer in mind, but great wine will always find a home.