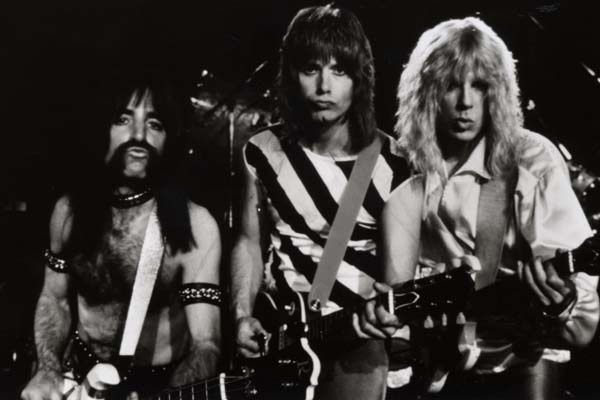 There’s a scene in This is Spinal Tap, Rob Reiner’s spoof rockumentary about an English heavy metal band, that features a live performance of a song called Stonehenge. Keen to add some extra theatre to the gig, Spinal Tap commission a model of the prehistoic English monument, which descends from above as they play on stage. There’s only one problem: the dimensions are all wrong. Instead of 18 foot replica stones, the band orders 18 inch ones by mistake.

The result is a farce in the worst traditions of Kiss, Rainbow or Black Sabbath. After the concert, the group’s bassist, Derek Smalls, raises what he calls “a practical question”. Will Spinal Tap be performing Stonehenge in their next gig? “No, we’re not going to f****** do Stonehenge,” replies the band’s lead singer, David St Hubbins.

Has Bordeaux en primeur reached its Stonehenge moment? The show will go on, at least for another year, in its current form, but it’s starting to look more than a little ridiculous. For 18 inch fibreglass stones read samples of six month old claret, rushed through malolactic fermentation and “prepared” to look as attractive as possible at this unfeasibly young age.

The wines may be representative of what a château has in its cellar in April – although only someone trying to commit financial suicide would show his most tannic or backward barrels to the trade and the press – but they have way less to do with how the wine will taste in bottle, let alone in ten years’ time. Many people haven’t added press wine at this stage or finalised their blends. The American journalists who jump the gun on en primeur week, attempting to gain a measure of competitive advantage, are tasting even rawer samples.

Compare what happens in Bordeaux with the situation in Montalcino. Both regions produce wines that, at their best, are supposed to age. In fact, you could argue that top claret is generally more backward than Brunello. But guess what? The Tuscans have just launched their 2010s in bottle, to overwhelming critical praise, while the Bordelais are preparing to show us barely fermented, barely formed red wines from the barrel or barrels that show them in their best light.

The 2014 vintage may be better than the three that preceded it – not that hard, to be honest, although there were some good 2012, especially on the Right Bank – but the wines should be presented to the market in five years’ time, when they have come together in bottle, not now. Château Latour, which withdrew from the en primeur system in 2012, has just released its 2003 grand vin and 2008 Les Forts de Latour. That seems to make a lot more sense to me.

I’m not the only person who has been arguing for change. As almost everyone who writes about or sells Bordeaux will tell you, the system isn’t working, except for a handful of châteaux. Even some proprietors will admit, off the record of course, that en primeur is struggling as a way of selling wine. It’s outmoded, outdated and out of touch with modern consumers. 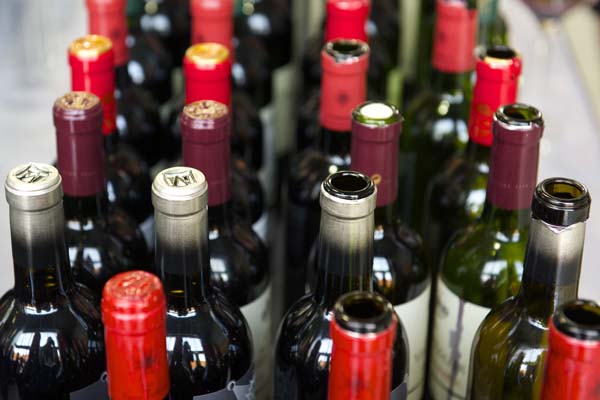 It’s those consumers, not wine writers, who will ulitimately decide whether the system survives in its current form.As recently as 2008, en primeur made sense for all concerned. Punters bought the wines early at a cheaper price than they would have paid two years later, effectively lending the châteaux, négociants and merchants money, but benefiting from their commitment.

Since then, en primeur has been less successful for punters, at least in the short to medium term. 2009 and 2010 were great vintages, but most of the wines have gone down in price since they were released en primeur. Only those with high Parker scores have increased in value.

Speaking of which, it will be interesting to see if there will be a shift in the style of certain wines now that Neal Martin, a taster with a more “European” palate, has taken over reviewing en primeur Bordeaux for the Wine Advocate from His Bobness. Will certain garage wines and the likes of Château Pavie be forced to change? Let’s hope so.

But will the wines sell? Only if they are priced, like the 2008s were, at sensible levels. “The Bordelais have to offer consumers a deal,” says en primeur specialist Steve Browett of Farr Vintners. And what does that mean? “The 2014s have to be offered at prices that are 25% below those for the same wines from comparable mature vintages.”

If the Bordelais get it wrong again this year, I can’t see en primeur continuing in its current guise. The band is playing Stonehenge, as it were. But what size monument will descend from the gods? 18 inches or 18 feet? It’s time for Bordeaux to decide.