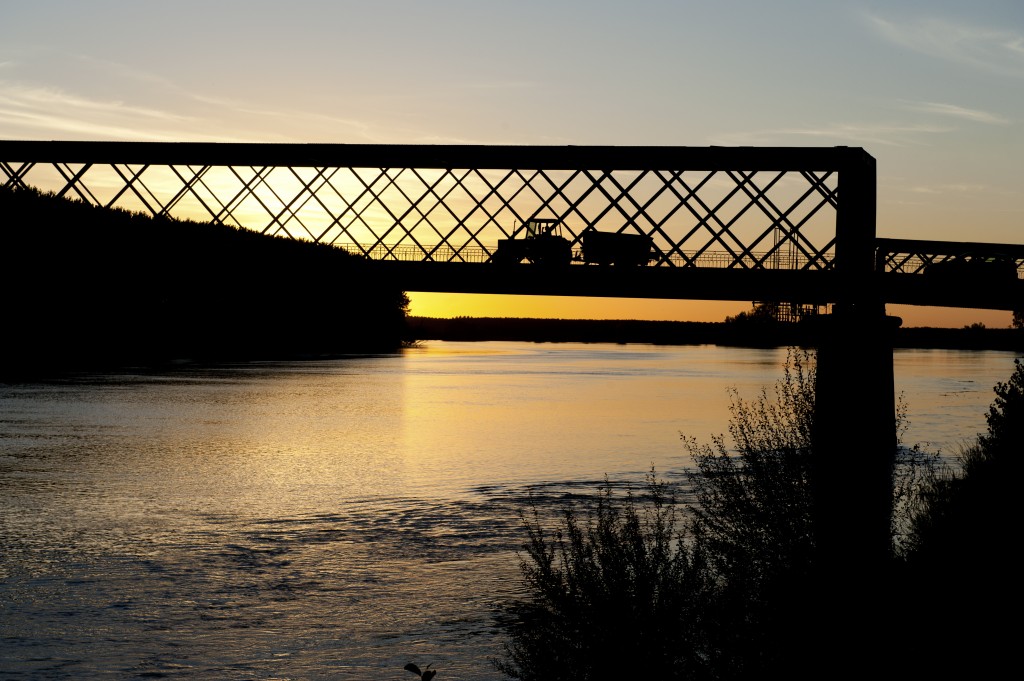 A tractor on the Garonne

It feels as if the 2010 Bordeaux campaign has only just ended, but attention spans are shorter than ankle socks in the Gironde. As the world’s largest fine wine region grapples with a much more difficult harvest, the focus has already shifted to 2011.

Some châteaux will be picking for at least another week, but the euphemism machine has been wheeled out from under the tarpaulin for the first time since 2007. “Une année technique” was how one winemaker described it to me, suggesting that it would sort the men from the boys (and presumably girls). 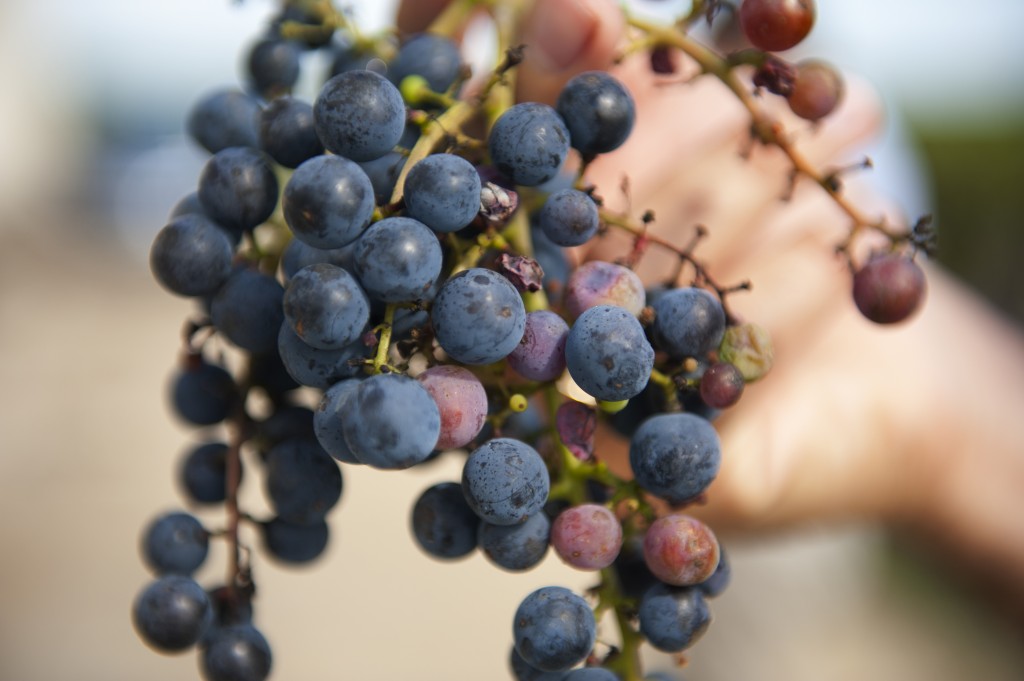 When the world was tasting the en 2010 vintage en primer, it looked as if Bordeaux was set fair for another vintage of the decade (the third in a row, incongruously) in 2011, thanks to a warm, early spring. The harvest is still one of the earliest on record, but is only two as opposed to three weeks ahead.

So what went wrong? A cold July was part of the problem, but even more damaging was a two day heat wave at the end of June (the 26th and 27th), which stressed the bunches. Some of them contain green, pink and over-ripe berries, which means that sorting tables are essential this year. “The grapes that got too much sunshine in the afternoon look like English tourists who forgot to apply sun cream,” says Jean-Michel Laporte of La Conseillante. Hail also struck in the Graves and Saint Estèphe, reportedly destroying as much as 60% of the crop at some châteaux. 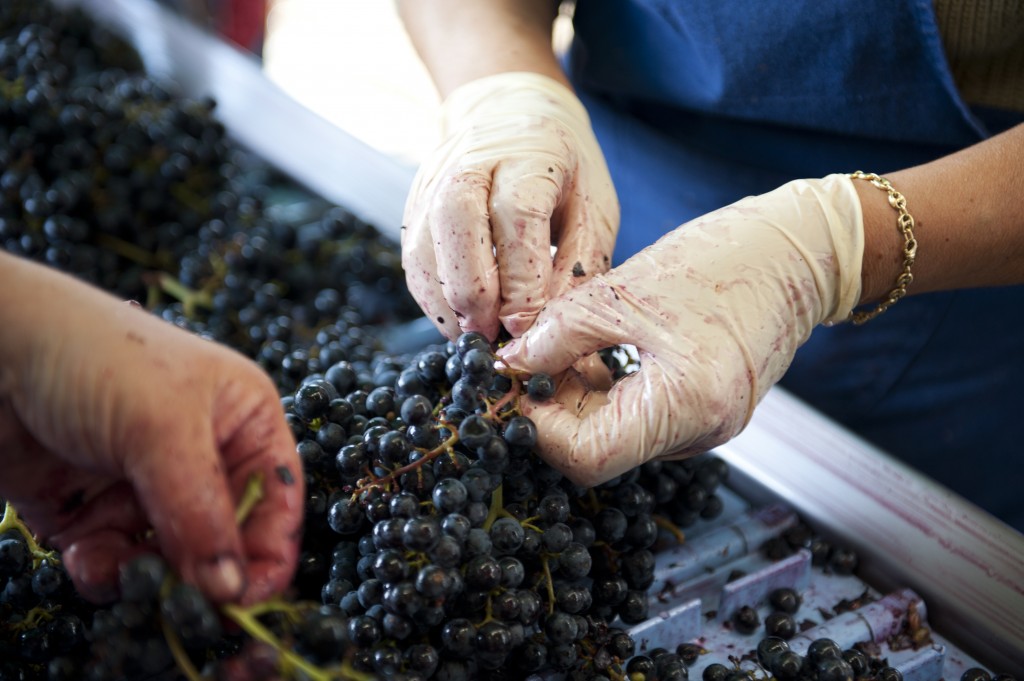 2011 is certainly an unusual year. Mathieu Chadronnier of CVBG-Dourthe says that, for the moment, “the year it most resembles is itself”. But it also looks like a return to more classic vintages. After the twin peaks of 2009 and 2010, the wines this year will generally have lower alcohols of 13 to 13.5%. 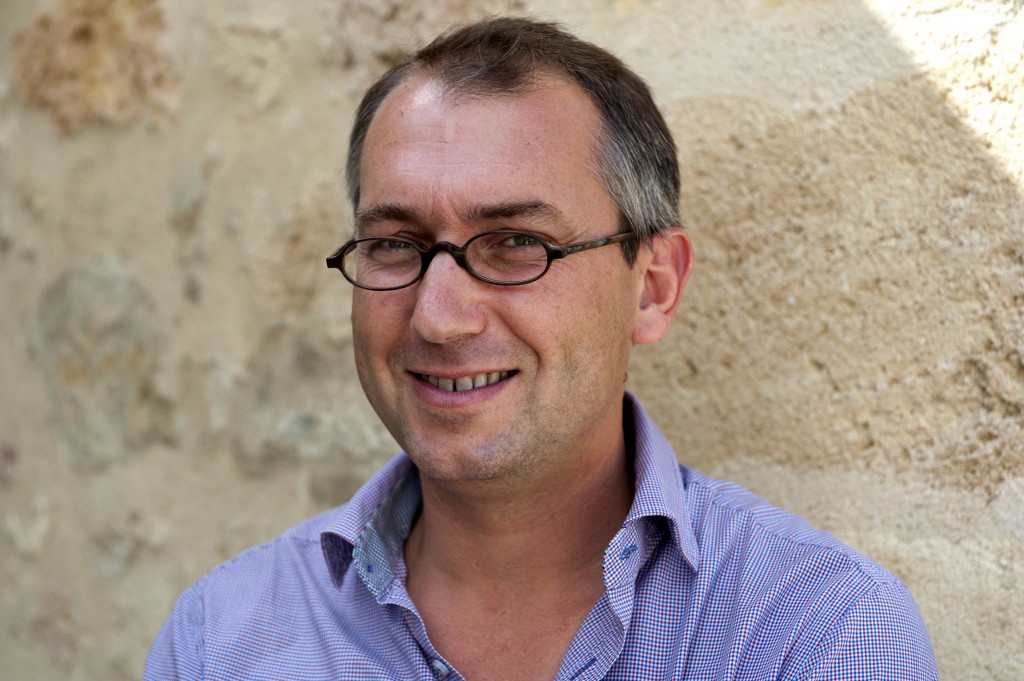 “The challenge this year,” according to Thomas Duroux of Château Palmer, “is to know when to pick and at what temperature to ferment. Some of the tannins are a little on the serious side. There’s also the risk of botrytis running wild in the vineyard if the weather goes against us this week.”

Jacques Boissenot, the consultant oenologist who works for four of the five First Growths and a host of other top properties, is telling the people he works for to “pick, pick, pick”. The problem, he says, is that if it rains the warm weather will increase disease pressure in the vineyards. 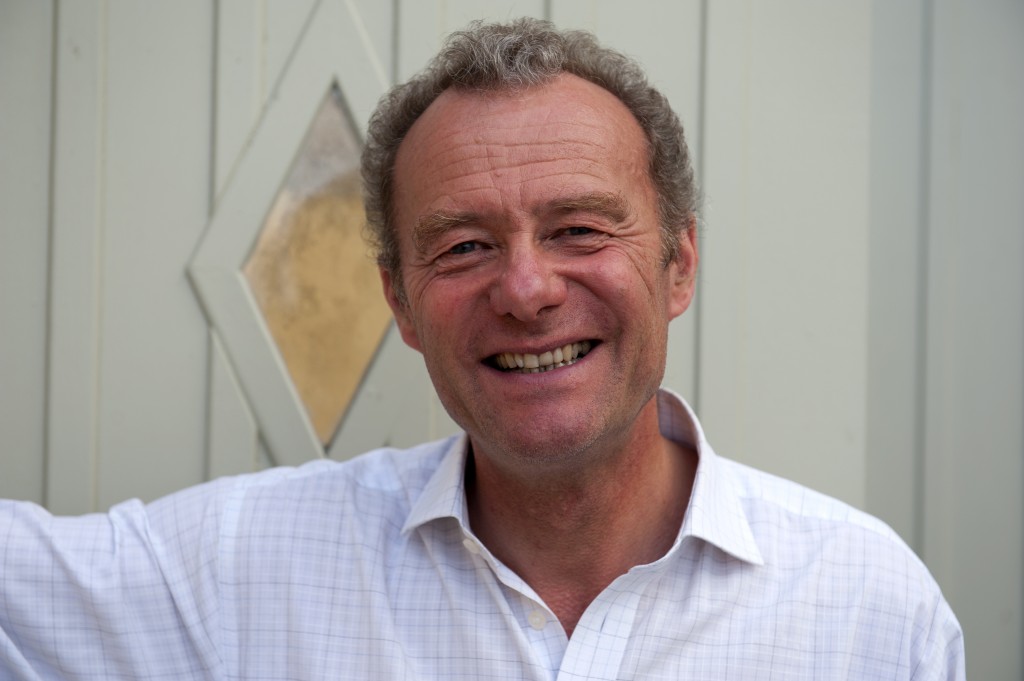 Whatever the problems, the leading châteaux will make very good wines, thanks to sorting tables and selection in the vineyard and the cellar. Paul Pontallier at Château Margaux, who is more upbeat about the vintage than most, says that the percentage of the first wine, or Grand Vin, is now less than 40%. Throw a combination of money, technology and expertise at a problem and, in Bordeaux at least, it goes away.