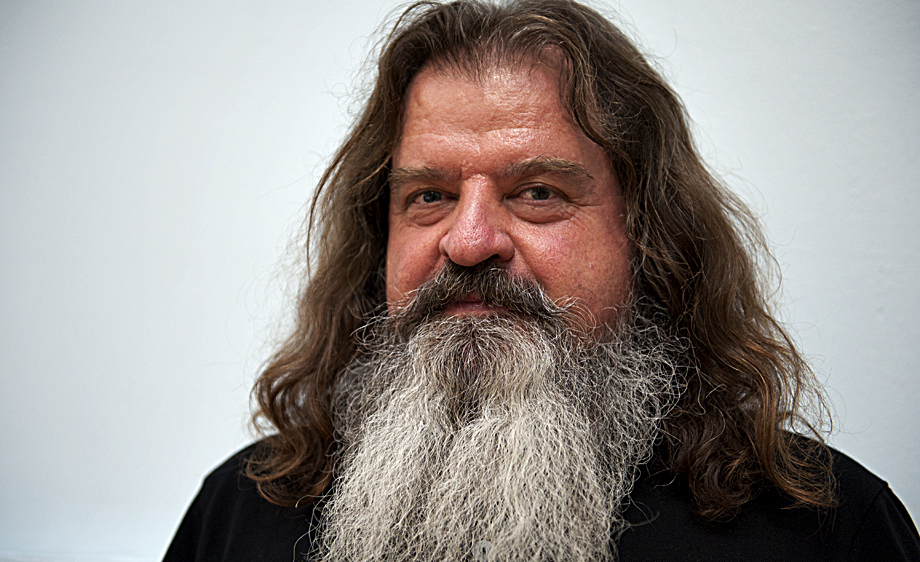 I was keeping my eyes out for deer’s bladders in the rafters or even the odd cow horn, but it was the facial hair that was more noticeable at this week’s Biodyvin tasting in London. Biodynamic winemakers appear to share a love of abundant beards and moustaches as well as the teachings of Dr Rudolf Steiner. 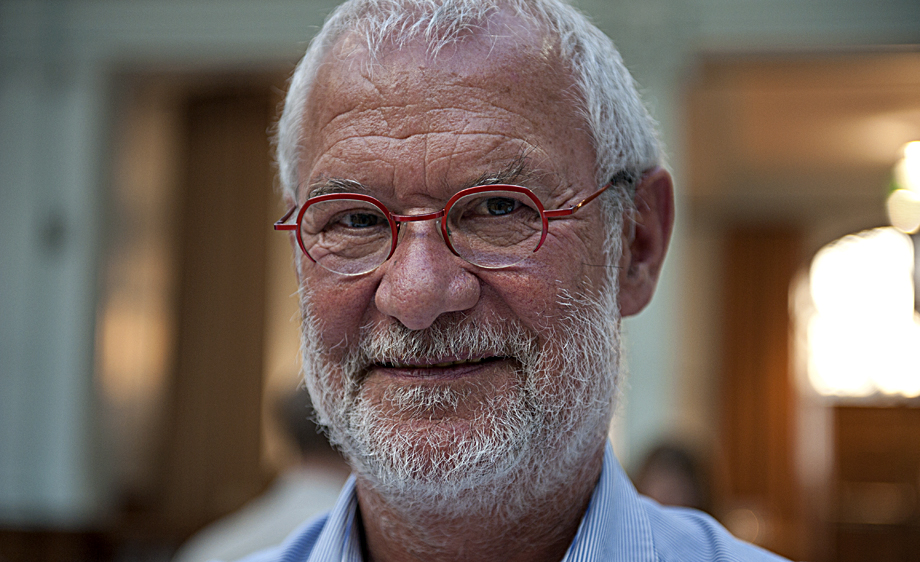 The snappily-entitled Syndicat International des Vignerons en Culture Bio-Dynamique (SIVCBD to its friends) was founded in 1995 at a time when biodynamism wasn’t as fashionable in wine circles as it is today. Its membership has grown to 75 domaines, all of whom are 100% organic and biodynamic.

According to president, Olivier Humbrecht, “every member is committed to producing wines that show the personality of the people who made them and also the characteristics of the place where the grapes are grow in a given vintage. This the true definition of terroir.” It certainly is. All too often the French seem to assume that God, or Nature, makes the wine without any human intervention.

There wasn’t a full list of members in the catalogue, but I found one on line. There are 75 from France and one, incongruously, from Germany. There are some top names in there, with the Loire, Alsace and Burgundy leading the way in terms of numbers. Not all of the biodynamic superstars are there, but any organisation that has Chapoutier, Domaine Leflaive, Huet and Zind-Humbrecht on its books isn’t doing too badly.

This was only the second time the SIVCBD has held its tasting in London, with 42 of the 75 members in attendance. Next time, I’d love to see a tasting that covers the whole world, not just France and a slice of Germany. France has its Millésime-Bio (coming soon in January 2012), why not the UK? The likes of Vanya Cullen from Australia, James Millton from New Zealand and Alvaro Espinoza from Chile would add another dimension.

The Burgundians weren’t there in force – only Domaine Trapet made the trip – but that didn’t matter, because there were some superb wines on show, especially from the Loire and Alsace, two of France’s three best white wine regions. I hope this will become an annual event and grow in size.

Even if you don’t believe in biodynamism – and even the people who do so find in difficult to justify its teachings scientifically – there is often an extra dimension of aroma and flavour to the best wines from biodynamic vineyards. Call it vitality, call it integrity, call it (pass me that spliff) a life force. But it’s there in the glass. 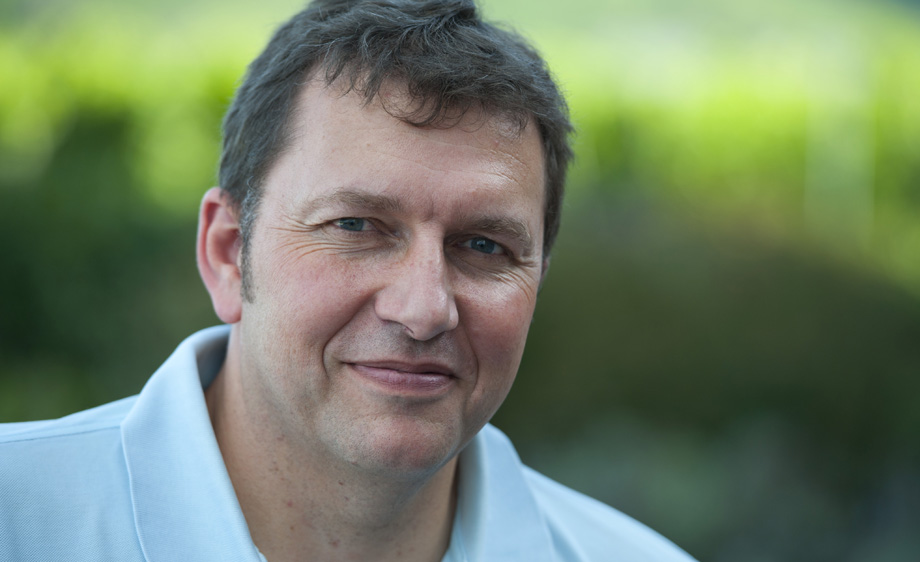 Olivier Humbrecht acknowledged that the word biodynamics often sparks heated discussions, which is why, he added, “we’ve decided to host this tasting and let our wines speak for themselves.” They do, Olivier, they do.

To read my tasting notes on my favourite dozen wines, click here.