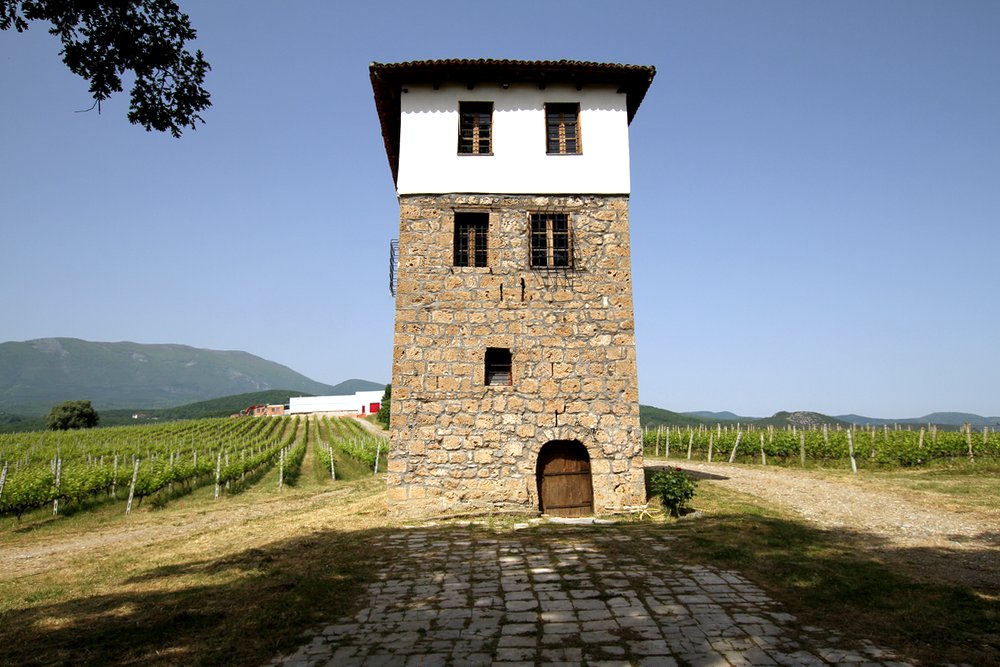 Fine wines are timeless – that elusive combination of elegance, complexity and gravitas, plus ageing potential in spades. Their prices unfortunately are not. Top rank Bordeaux, Burgundy or mature Barolos increasingly come at a cost that puts them out of reach to all but the obscenely wealthy.

If you’re addicted to the tension of a good Barolo, but put off by the expense, there might just be a solution. Northern Greece’s red grape Xinomavro has a similar profile without the luxury price tag. The interplay between muscular tannins, nervy berry fruit and a touch of florality can be every bit as magical as Nebbiolo. The challenge is to get that balance right.

Xinomavro is grown all over the North, but mountainous Naoussa has long been regarded as its epicentre. Naoussa’s red wine, which must be 100% Xinomavro, was granted the country’s first quality wine classification in 1972 – back in the days when the UK’s view of Greek wine rarely extended beyond Retsina or cheap Mavrodaphne. Naoussa’s status had much to do with the hard graft of the Boutari family, arguably Greece’s most important wine dynasty in the modern era, and still one of the best producers in the region.

Prestige and investment didn’t exactly flood into the area, despite the lofty designation. Most estates remain small and family owned, with Boutari and Tsantali the only major players invested in the region. The area’s promotional organ, The Naoussa growers association, was only inaugurated in 2014, although the Vaeni cooperative is well established with 200 growers, and good wines.

There’s a never ending discussion about traditional versus modern here. Some cling to the established notion that Naoussa Xinomavro means serious extraction, 24 months in oak, and probably a further 36 months in bottle before it is anywhere near broachable. The problem? After all that time, there might be nothing to show but a dried out tannic monster.

A clutch of younger producers are taking a different path, focusing on fruit and drinkability and earlier release. Apostolos Thymiopoulos is one of the most successful, making a range of accessible wines that retain all the character and charm of the Xinomavro, without the “iron fist in an iron glove”. He laughs at an earlier review I wrote of his top wine “Earth and Sky”. “You called this a modern new world style, but there’s nothing modern about my winery – no high tech equipment, no filters, nothing”.

This is a theme that crops up again and again. Often the younger generation are not modernising, so much as stripping the winemaking back to the core, focusing more on vineyard health and fruit quality. Another hot topic is unsurprisingly tannin management – it’s not easy to keep Xinomavro’s grunt at bay. Several producers, Thymiopoulos included, conclude that it is vital to keep yields low, otherwise the tannins take over. 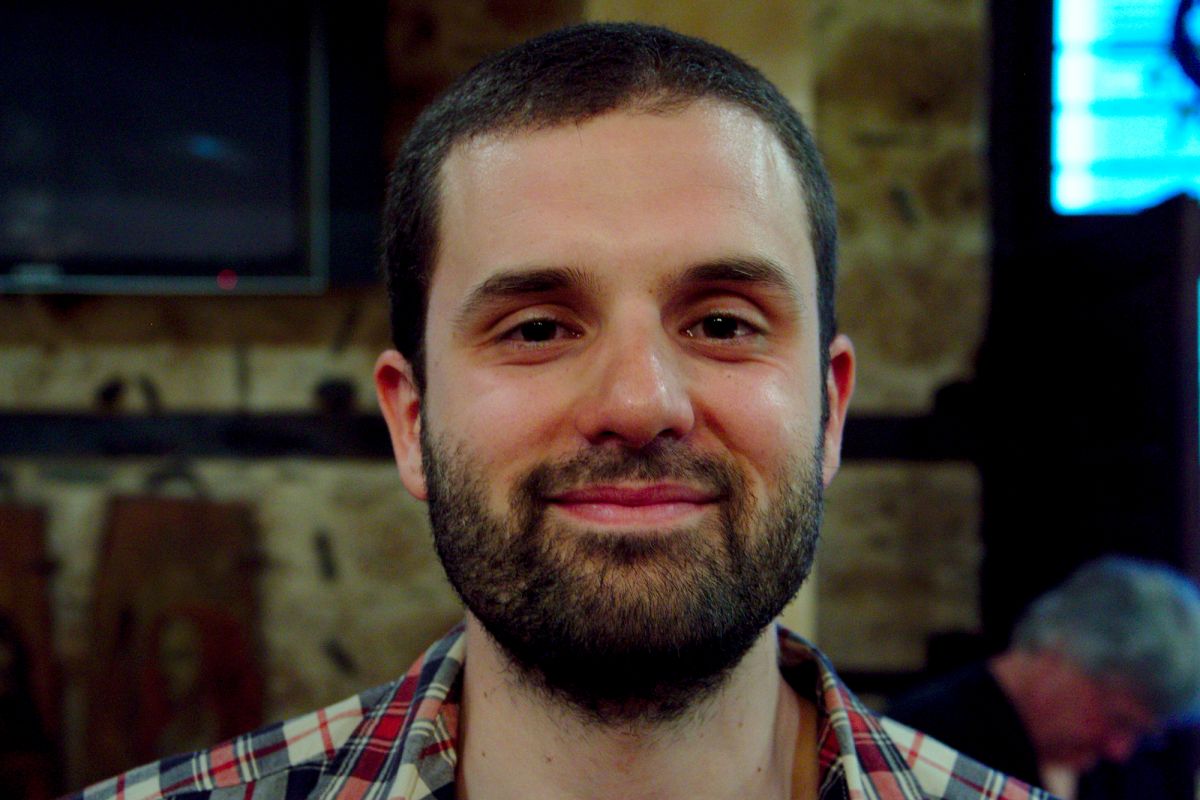 Kostis Dalamara illustrates the paradox perfectly as we taste an impressive vertical of his Naoussas, all built for the long haul, but beautifully complex and finely hewn. “My parents used added yeast, enzymes, filtration, fining and so on. I don’t do any of that and yet people say its a more modern style!”. If modernity means fruit, maybe – but I found Dalamara’s wines to be some of the most classic (in the best sense of the word), ageworthy and varietally typical.

Markos Markovits, who has rebranded his family’s venerable “Pegasus” estate to simply “Markovits” feels the discussion is a distraction: “It’s more philosophical than practical. I want to combine the best parts of tradition with a modern approach”. Nevertheless, when you taste a cross-section of the region’s wines, as I did at a bustling evening in Naoussa this May, it is clear that there’s a stylistic divide.

Some long established estates lack precision in their production methods, turning out workmanlike wines which can shine in good vintages, but lack refinement. These wines can still provide pleasure and a typical expression of Xinomavro, if you don’t mind fighting through a bit of brett and volatile acidity.

These producers are also part of a growing movement towards lower intervention and organic or biodynamic farming methods – Dalamara, Thymiopoulos, Melitzanis and the small Elinos estate are all certified organic, something far less common in Greece than other big wine producing countries.

Naoussa wines have a reputation for ageing well, but both vintage and producer are important. Estate Chrisohoou‘s glorious ’94, Kir-Yianni’s Ramnista ’99 or Boutari’s Grande Reserve ’93 are truly outstanding efforts that show the potential to maximum effect. These wines still have fruit in abundance, but the structure is gentler, the flavours vastly more profound and integrated than younger bottles. More recently, the 2008s are now drinking superbly, and 2011 shows great promise for the future.

There’s a certain stubbornness about Naoussa’s wines, much like Barolo’s Nebbiolo or Etna’s Nerello Mascalese. It can be hard to understand why this tightrope between dry, dusty tannins and sometimes rather taut, acidic fruit is worth walking, until the perfect bottle is uncorked at the perfect point in time. That lightbulb moment could prove addictive – mature Xinomavro, with its lively fruit, solid structure, sun-dried tomato and black olive aromas is a thing of beauty. Forget the talk of “debt haircuts” and the EU “coup” – consider making a modest investment in one of the world’s top wine regions instead. 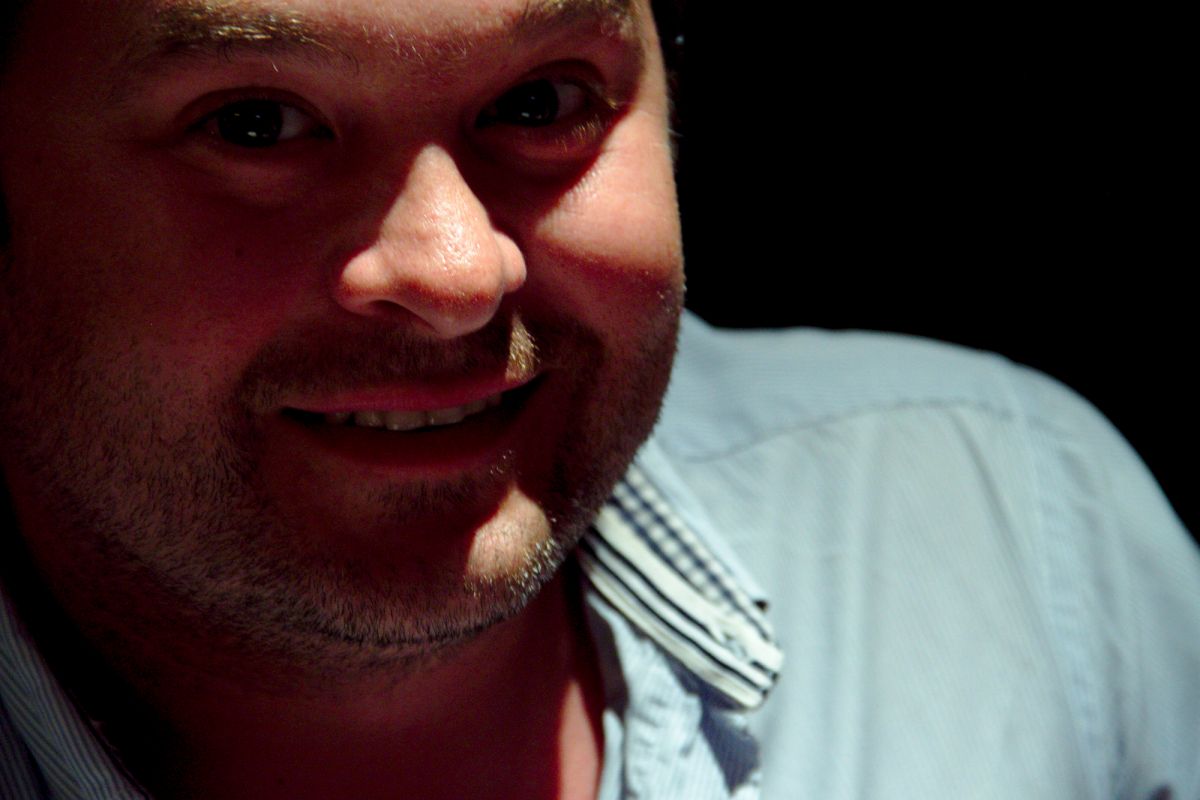