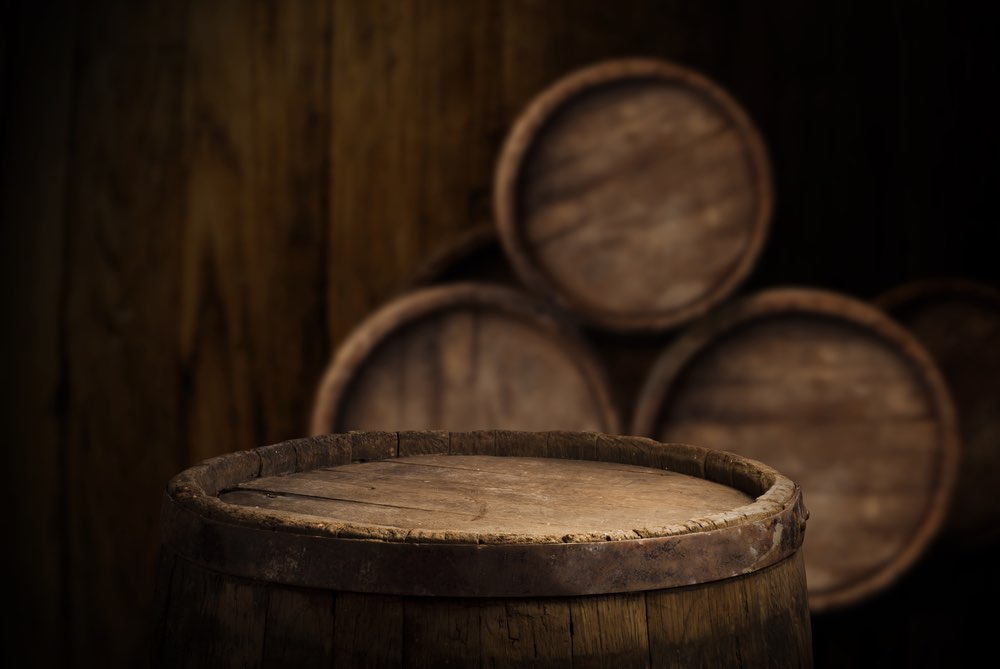 Alice Feiring is a woman of strong opinions. A New Yorker with a background as a dance therapist, she writes a wine blog called In Vino Veritas and contributes to a number of American publications, including the New York Times. In a country where there are only two views that count – those of the Wine Spectator and Robert Parker, who frequently agree with each other – it is a pleasure to discover someone with a different take on the world of wine. Again and again, I found myself mentally applauding Feiring’s comments on what she calls “spoofulated” wines: “boring fruit, fruit, fruit and oak, oak, oak”.

Feiring grew up drinking Manischewitz mixed with seltzer and, a small step up, Mateus rosé, but it was a 1968 Barolo from a producer called Giovanni Scanavino (whom she later attempts to track down in an amusing pilgrimage to Piedmont) that turned her into a wine geek. She’d always had “an exaggerated sense of smell and taste” – and, one assumes, a healthy sense of self worth – but the aromas and flavours of that traditional Nebbiolo made her want to discover more.

Not long after that eureka moment, she came across the writings of Robert Parker when a collector friend organised a tasting of 15 mainly Parker-anointed Burgundies. She hated them, with the exception of a wine to which His Bobness had given a damning 75 points. “I couldn’t see anything in these wines but pain,” she writes. “Later….I began to suspect that this new critic (Parker) had a clay palate.”

The power of Parker, whom Feiring describes as “my own personal Kurtz”, is one of the book’s main themes. Her criticisms aren’t new – Parker points inflate prices; Parker favours oaky, high alcohol wines; Parker’s influence is destroying more delicate and traditional styles – but she makes them intelligently and tellingly. At one point she quotes a Parker review of a 95-point Napa Cabernet: “A primordial, tannic beast with a beef blood-like concentration, a huge, opaque purple colour, and notes of scorched earth, blackberries, chocolate, camphor, roasted meats and cassis. It’s as if I took an aged porterhouse steak from Peter Lugar’s famed restaurant, put it in a Cuisinart, and aged it in new oak.” Feiring’s response is withering: “That is a great description of a wine I would be quick to pour down the drain.”

Early in the book, Feiring apologises for making Parker her “hit man”. Her excuse is that “he and his tastes have become bigger than himself”. When she finally meets him at a $1000-a-head Burgundy dinner, she admits that Parker is charming and self-deprecating. He is rather less charming during two subsequent telephone interviews, especially when Feiring asks him if there is room for other critical opinions. Parker’s unintentionally hilarious response is that “I am one of the most tolerant and open-minded people out there. I believe in wine diversity. And I’m there to protect it.”

Feiring’s approach is diametrically opposed to Parker’s. “As a critic,” she argues, “Parker focuses on wine tasting and scoring. His criteria, it seems, are power, concentration and jam. He quantifies. As a writer, I focus on the way wine is made and why the wines I like the taste the way they do. I focus on the story. I qualify…We are looking at the wine world from different points of view.” As someone who belongs to the latter camp – who thinks that wine can only be judged in context – I couldn’t agree more. Parker reviews wines as alcoholic liquids, whereas Feiring (and most wine writers I respect) wants to understand the “stories behind the wines, because they make them taste so much better.” In this respect, Feiring is continuing a (mainly European) tradition that stretches back to the 19thcentury

One respect in which she (or perhaps her publisher) is depressingly modern is in her failure to proof read her own work, which is strewn with spelling errors and typos: une disastre, Etas Unis, Graciana, Clos de Mesnil, Grande Marqué, Domaine Romanée Conti,  Pernot Ricard, Petite Verdot, appelation, Paolo di Marchi, mètier, vins naturel, petite chateau, Jacques Lardier. Such mistakes are irritating and undermine the accuracy and value of what Feiring has to say.

Despite his appearance in its title, Parker is not the sole subject of this entertaining and well written book. Alas, there is also a fair bit of therapy speak about Feiring’s love life. I found the details of her relationships with The Owl Man, Mr Straight Laced and Mr Bow Tie (the man she is living with by the end of the book) deeply uninteresting. And do we really need to know that a salesman on 79thstreet once drove her home and attempted to “get his hands down my pantyhose”?

Fortunately for the reader, there is a good deal about wine here, too. Feiring is a champion of “real wines” with “edge”, “earth”, acidity, tannin (when they’re red) and a sense of place. She is critical of many facets of the modern wine world: cultured yeasts, new barriques, chemical fertilisers, flying winemakers, reverse osmosis and what she sees as an over-reliance on science rather than a more empirical approach. She also has it in for big companies and their spotless, soulless wineries, Helen Turley, UC Davis, Marco de Grazia, Yellowtail and the Wine Spectator.

Sometimes she goes too far in her belief that low-tech is best. “The agreeable, horsey character of Syrah” sounds suspiciously like Brettanomyces to me. Similarly, it is possible to make something with complexity that wasn’t fermented with natural yeasts. Take Roederer Cristal, for instance. I also think that Feiring is unnecessarily rude about modern Rioja and Barolo. In both regions, the traditional wines were sometimes wonderful, but they were often thin, tired and over-cropped. Not all of their modern counterparts are oaky, terroir-negating brutes.

The focus of the book is almost entirely European. Feiring visits France (the Rhône, Burgundy and the Loire), Spain (Rioja) and Italy (Piedmont and the Veneto), but never looks to the New World except to make a negative comparison. I wish she’d considered the views and wines of people like Alvaro Espinoza (Chile), Paul Draper (California), Nicolas Catena (Argentina), Jeffrey Grosset (Australia), James Millton (New Zealand) and Bruwer Raats (South Africa), all of whom care as much about terroir as any Burgundian.

Feiring’s heroes are people who respect, even revere tradition, such as Maria José López de Heredia, Bartolo Mascarello, Becky Wasserman, Nicolas Joly, Aubert de Villaine and Jean-Louis Chave. It is significant that two of this group describe themselves as “the last of the Mohicans” suggesting that the old ways are dying out, overcome by a tide of interchangeable, internationalised, oak-saturated soup.

I think this is unnecessarily pessimistic. Yes, there are big companies out there selling “spoofulated wines”. Yes, too many red wines are overblown and over-oaked (partly to please Parker). Yes, technology is sometimes used to render wines safe, commercial and sterile. But there are still tens of thousands of individually made wines in the world, many of them by people who couldn’t care less what Robert Parker thinks. The growth of the organic and bio-dynamic movements is one good sign, but so is the rehabilitation of local grape varieties and traditions.

Feiring is surely too worried about Parker and the type of wines he tends to favour. At one point, she quotes Teobaldo Cappellano, a producer in Serralunga d’Alba, who says that: “It is not that we should kill Mr Parker, but sometimes we must break his pencil.” My feeling is that we shouldn’t bother. As Parker himself concedes, there is room for more than one opinion.

Originally published in The World of Fine Wine in 2008