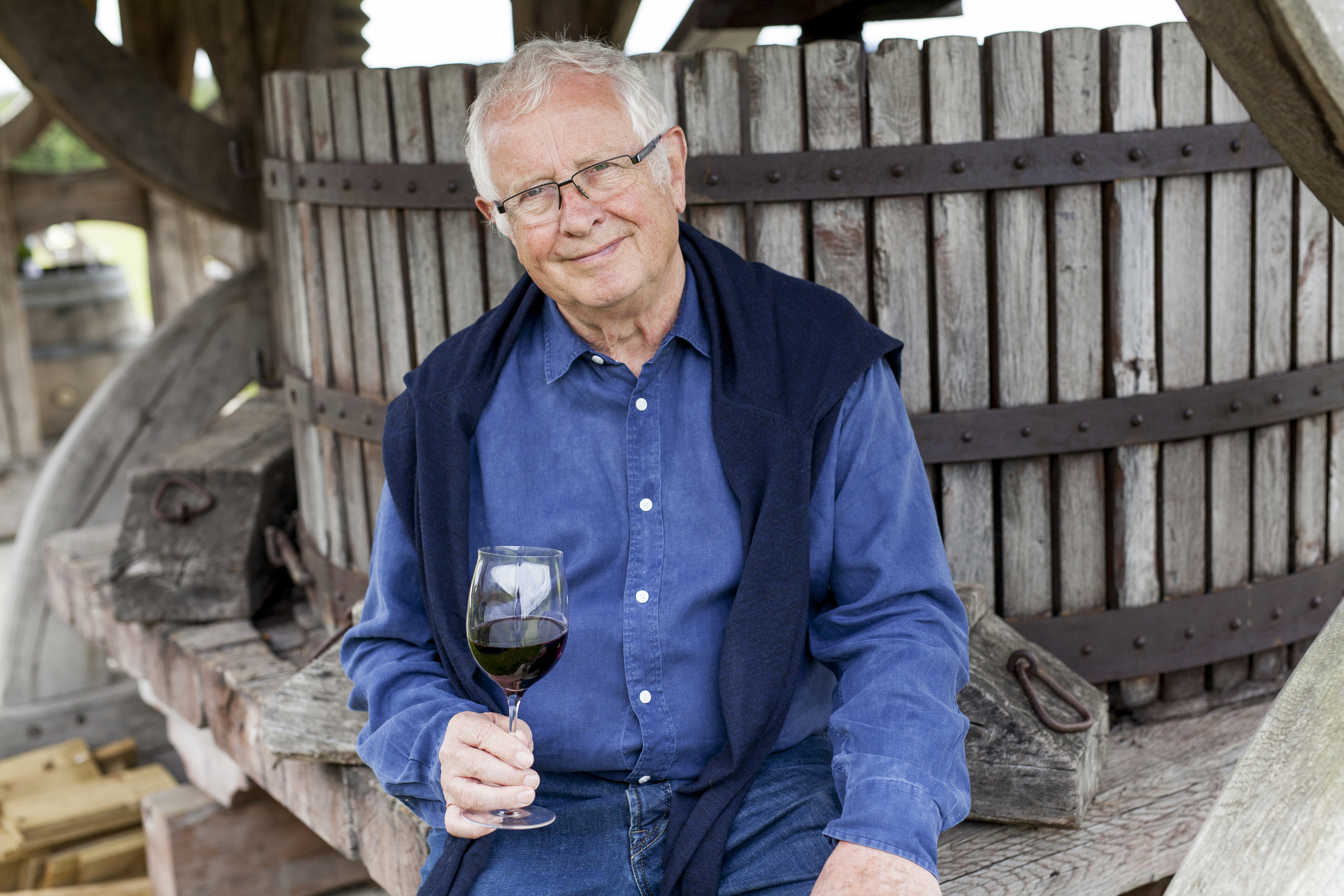 The chairman of Direct Wines must have the odd dark secret, but in the book he comes across as someone who is genial, shrewd and self-deprecating, which probably isn’t so far from the truth. “Numbers aren’t my thing,” says a man who has amassed a fortune of £162m, features annually in The Sunday Times Rich List and admits that “if it hadn’t been for a whole series of fateful, fortunate meetings my world would never have moved beyond England”.

Laithwaite has famously built a successful global business from nothing, starting out in the wine trade washing bottles in a rural French co-operative. How did he do it? Luck certainly played its part, as did the support of his wife, Barbara, who has been at his side since university, but so did ambition, fear of failure and the ability to innovate and take calculated risks. Money doesn’t appear to have been his motivation. Hunting down new producers and regions was what initially inspired him and still does. Tony Laithwaite really does love wine.

Direct Wines are the kings of mail order and the Internet, and not just in the UK. They are better at selling booze to customers than any of their competitors, focusing on delivery in all its senses, rather than bricks and mortar. “Had things taken a different turn,” Laithwaite muses at one point, “I suppose we could have ended up like Oddbins or Majestic with hundreds of shops”. Instead, the business has only 20, most of them small and “smelling of wine”.

Given the state of affairs at Oddbins and Majestic – the last two remaining high street wine giants – with one in administration and other on the verge of selling off a chunk of its stores and rebranding itself as Naked Wines, you’d have to say that Laithwaite made the right call. He always seems to. His business was close to disaster on more than one occasion, which probably contributed to a heart attack in his early forties, but he and Direct Wines are still flourishing.

Direct Wines is loved by its customers, but rather less by the greater wine trade and by most journalists. The wines are decent enough, and considerably better than that on occasion, but prices tend to be on the high side, unless you buy one of their introductory offers, when the quality plummets. Significantly, there are rarely direct points of comparison. Try tapping the names of most of Direct Wines’ products into Wine-Searcher and it is generally the sole retailer.

The sense that you are buying something exclusive (even if you’re paying over the odds to do so) is a huge part of Direct Wines’ success. That and Tony Laithwaite’s ability to get people to trust the choices his company makes on their behalf. In that sense, Direct Wines is not unlike Naked Wines, another business that has a credibility gap with its peers and the Fourth Estate.

Rowan Gormley probably wouldn’t relish the comparison, given that Laithwaite sacked him as CEO of Virgin Wines in 2008, but the South African has learnt a lot from the Direct Wines model. It is surely no coincidence that his first appointment to the board when he joined Majestic in 2015 was Greg Hodder, who ran Direct Wines for 14 years, taking its turnover from £15m to £200m.

Majestic, with an increasing focus on its Definition range (no middle men and no price comparison) and Naked Wines, with its Angels (loyal, discount-eligible customers) and its emphasis on finding “the best winemakers in the word” have both drawn from the Direct Wines playbook. It’s just that, right now, Direct Wines is doing it better than they are.

In his book, Tony Laithwaite admits that he and Gormley are “two lateral-thinking creatives”, but makes an important distinction between them. “Rowan is more of a serial entrepreneur…while I can only do wine”. I think he’s right. Asked to name his favourite bottle by the Evening Standard, Gormley said that, “the wine I enjoy is the wine that’s in front of me”. Laithwaite could take 20 minutes to answer the same question.  He’s always been a wine person at heart.