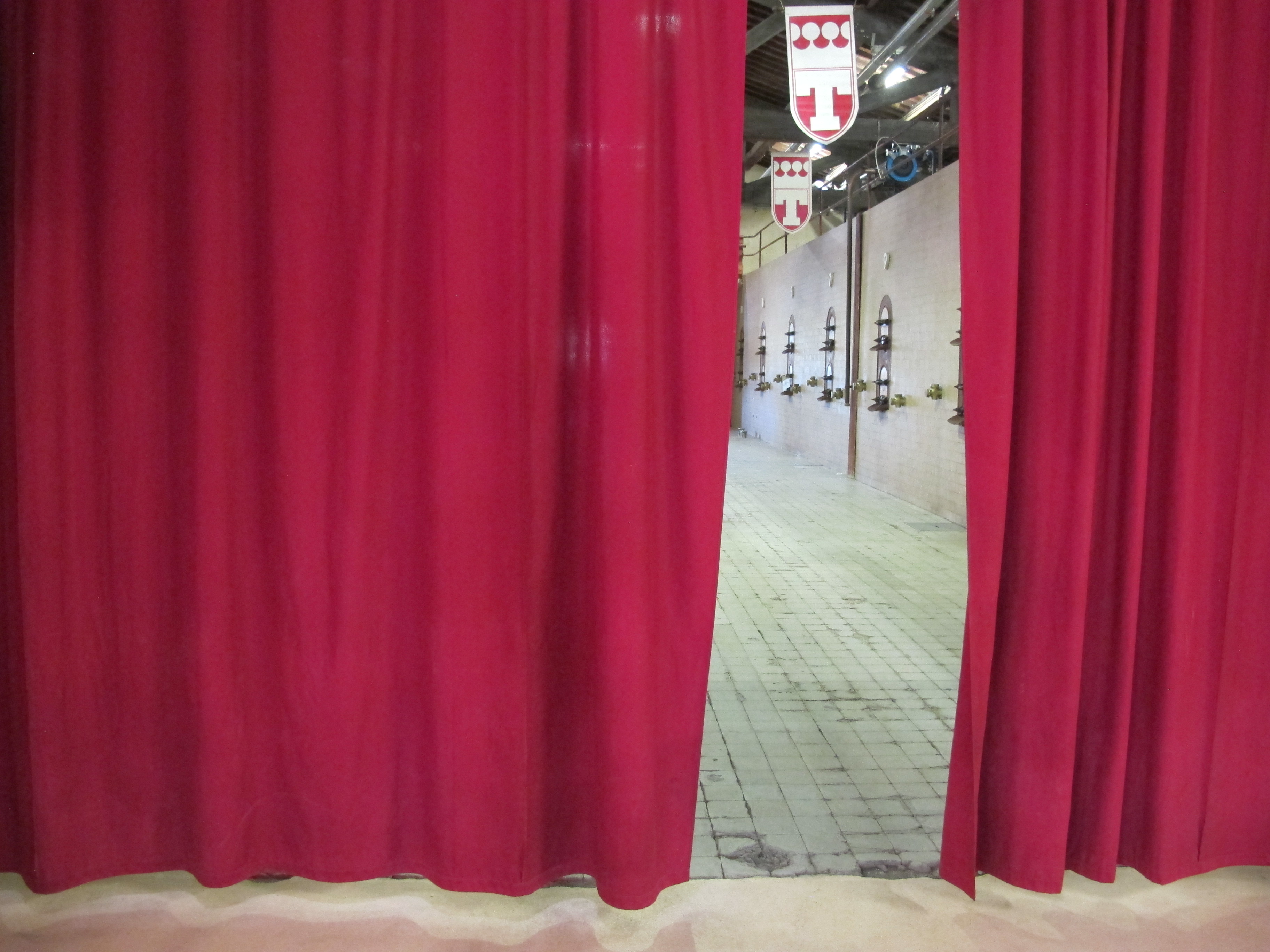 Among the first five wine appellations ever to be minted in France were two of the finest terroirs of the Rhône: Châteauneuf-du-Pape and Tavel. Fast forward 83 years and Châteauneuf is famous the world over; Tavel is in the doldrums. It was once the most famous rosé in France but as tastes for rosé get ever paler, Tavel has found itself left out in the cold. One winemaker has ripped up the rule book and started afresh – with staggering results. Others are following. As a terroir historically famed for making red wines, is it time for local producers to go back to their roots?

Any shade – as long as it’s dark

Situated on the opposite bank of the Rhône river to Châteauneuf, Tavel flourished for decades making a complex and ageworthy wine, peerlessly deep for a rosé in both colour and flavour, with great application at the dinner table. It’s a rosé of maceration (grapes are cold macerated for a day or two before being pressed, then the free run and press juices are fermented together) made from a typical smorgasbord of Rhône grapes, based around Grenache. Unique in the Rhône, it’s a small but highly distinctive 911ha island of rosé in a sea of red.

The rise of rosé has been quite a phenomenon: global still rosé consumption has grown 28% between 2002 and 2017. This boom should have been a dream come true for Tavel. But if anything, sales have dipped. Canny marketing of Provence wines has changed the way people perceive rosé. Ask any sommelier and they’ll tell you the same story: the first question people ask when ordering a rosé is whether it’s pale.

So why don’t Tavel producers simply make lighter-coloured rosés? “Over the last 20 years, the wines have got paler,” confirms Guillaume Demoulin of Château Trinquevedel, but the depth of colour can only be reduced so far. Every French appellation has official guidelines about how the wine can be made, and the Tavel cahier des charges stipulates the wine must have a certain depth of colour to be legally called a Tavel. In the words of Elizabeth Gabay MW, the worldwide authority on rosé, “like many historic rosé wine producing regions, they are experiencing a rosé identity crisis.”

If anything, the history of Tavel is more illustrious than that of Châteauneuf. In building a temple to Dionysus near Tavel the ancient Greeks were clearly fans; the popes that made Châteauneuf famous only arrived in the 14thcentury. The root of Tavel’s current predicament however is much more recent.

When it was originally established in 1935/6, the appellation d’origine contrôlée  system included just five French regions: Arbois, Cassis, Monbazillac, Châteauneuf-du-Pape and Tavel. These new laws were spearheaded by Châteauneuf winemaker Baron Le Roy of Château Fortia. In a move that helped avoid competition at the time (but in retrospect smacks of being a stitch-up…) Châteauneuf was granted the appellation for red and white wine; Tavel was given the appellation for rosé.

In fairness, Tavel was known for making lightly-coloured reds. The appellation grows a lot of Cinsault, a grape which produces wines with a naturally pale colouring. But a rosé and a pale red are very different things. The entry for Tavel in the 1933 edition of the Larousse Encyclopaedia describes it as a “vin rouge… peu coloré”. The root cause of Tavel’s current crisis is a kind of vinous misgendering that has since been set in stone.

Rosé was once a broader church than it is today, from dark to pale, light-bodied to full. What’s acceptable to today’s rosé drinker is increasingly narrow and skewed towards the pale. The changing notion of what a rosé ‘should be’ has pushed Tavel even further from its red roots and created an increasingly manipulated wine. Cold maceration, cold fermentation, ‘flotation’ clarification with nitrogen, blocking malolactic, filtration… rather than being led by terroir, much Tavel is now a commodity manufactured to serve an existing market.Over half is sold in supermarkets at low prices.

“Along the way, we forgot how to make wine,” says Gaël Petit of Domaine de Moulin la Viguerie and outgoing president of the appellation. Inspired by his neighbour Eric Pfifferling, Petit is one of an increasing number of Tavel vignerons who are converting to organic viticulture and looking away from the cellar and into the vineyards for an alternative vision. “Now I’m going back to square one,” he says.

Until 1988, Pfifferling took his grapes to the local cave co-operative but increasingly he found he couldn’t drink the wines, describing them as “very chemical, very technological – they gave me a kind of indigestion.” In 2002, after travelling around France spending time with Natural wine luminaries such as Thierry Puzelat, Jean Foillard and Pierre Overnoy, he struck out on his own.

He now looks beyond colour and appellation boundaries and looks to his terroir to make the best wines he can, usually by carbonic maceration, from his 20 hectares of organic vineyards spread across Tavel, Lirac, Côtes-du-Rhône and IGP Gard. If this means blending across Lirac and Tavel, or making red wines from Tavel terroir, so be it, even if it means bottling them as Vin de France. Some top Tavel producers are happy for things to stay as they are, and see this new direction as lacking typicity. But for others, like Gaël Petit, “Eric has opened a way.”

To work like this is risky. It’s arduous, expensive, and winemakers risk losing the appellation, making them difficult to sell in traditional markets. But the growing interest in Natural wines and increasing acceptance of Vin de France as a serious category are opening a window of opportunity.

Some have touted the idea of making paler rosés in order to meet demand, but history suggests an alternative: allowing Tavel vignerons to label their wines as red. At their darkest they are already the colour of paler Gamay, Ploussard, Mencia, Cinsault or Pinot Noir – no other administrative change would be necessary. Although many of today’s Tavels are more substantial and rewarding than most pale rosés, Eric’s versions are likely to be closer to what it used to taste like: less manipulated, fresher, darker – and totally thrilling. Perhaps in time it’s what Tavel will taste like again.