Wandering around the London International Wine Fair can be a bewildering experience. You could spend three weeks at ExCel, a series of ugly aircraft hangers in the Docklands, and only taste a fraction of the wines on offer. In other words, you need a plan, Stan. I decided to focus on four countries this year: Lebanon, Croatia, Brazil and Australia. But, as ever, got distracted along the way. 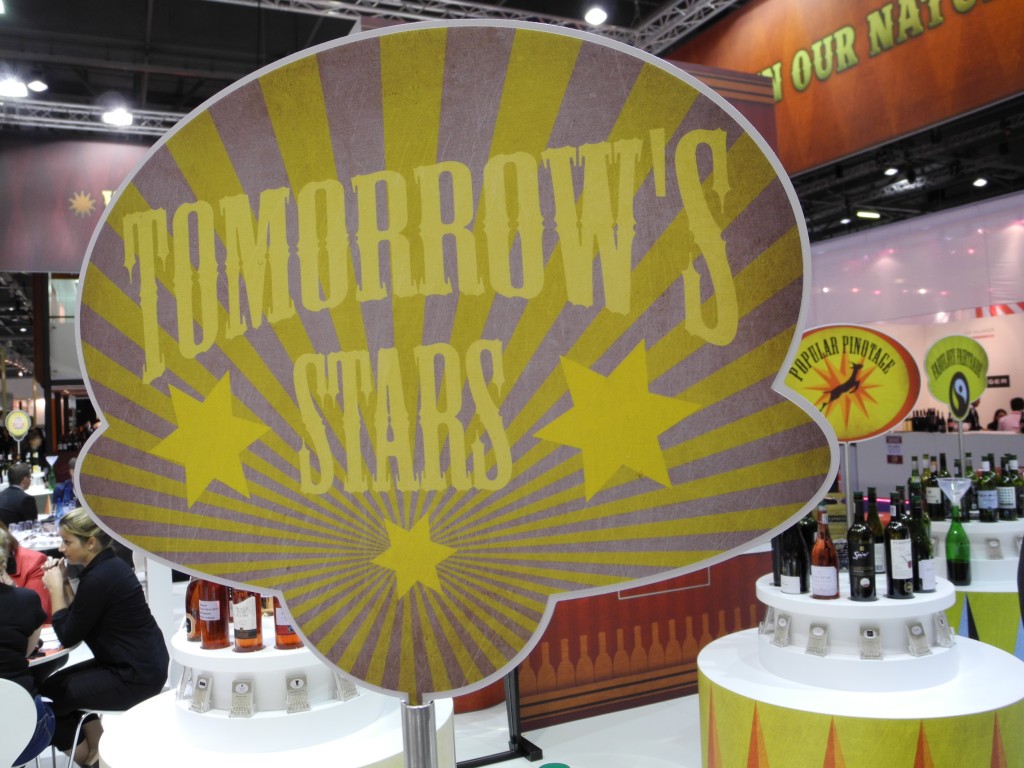 One place that snared my attention – it looked stylish and made tasting interesting by breaking the usual generic offering down into palate-sized mini flights of wines – was the South Africa stand. Given how much criticism Wines of South Africa gets in the Cape (most of it malicious and ill-informed) it was great to see WOSA being so innovative.

The flight that appealed most was Tomorrow’s Stars, partly because they were names that were mostly unfamiliar, but also because I’m always on the look out for up and coming wineries in the Cape. The tasting included wines from Adam Mason, Conradie Vineyards, Crystallum, David and Nadia Sadie, Elemental Bob, Howard Booysen, Ladera, Miles Mossop, Casa Mori, Rall Wines and Trizanne Signature Wines. 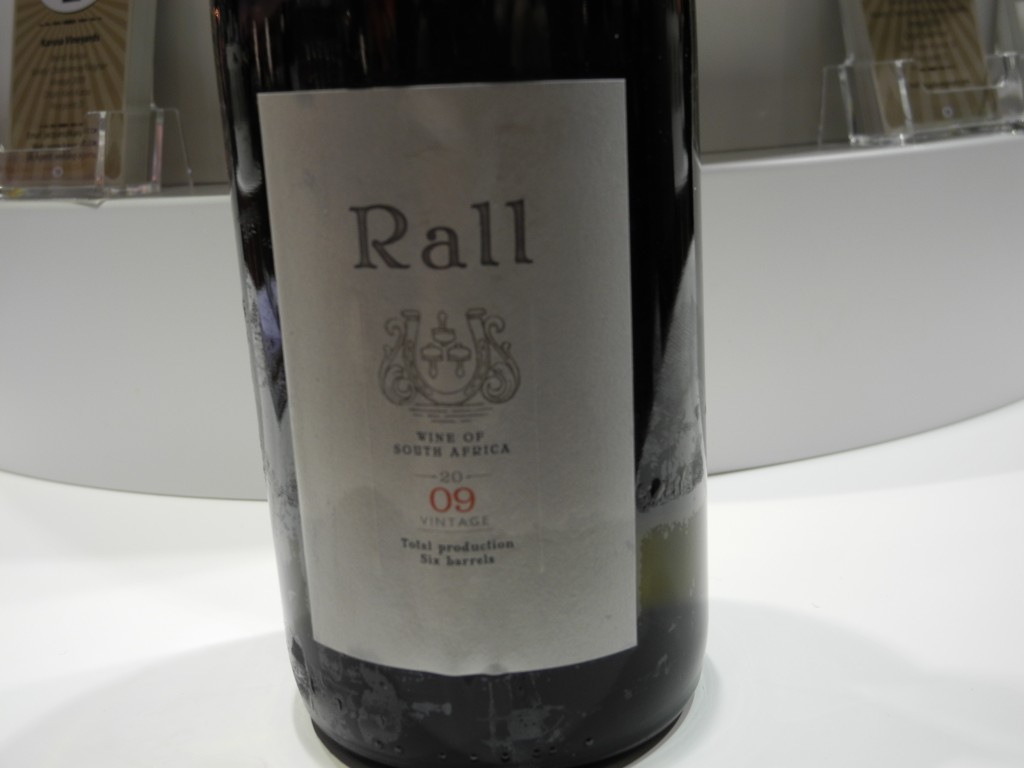 It was an impressive line up, but to me the two most exciting wines were from Rall and David and Nadia Sadie. I think that white blends are South Africa’s strongest suit – think Vergelegen, Eben Sadie’s Palladius and Tokara, among others – but these were right up there with the best.

The 2009 Rall is a blend of Chenin Blanc, Chardonnay, Verdelho and Viognier from the catch-all Coastal Region appellation, while the 2010 David Aristargos is a blend of Chenin Blanc, Viognier and Verdelho from the Swartland. The first has notes of apple, pear, vanilla and peach, with amazing texture, oak integration and palate length, while the second is much more marked by Viognier, with orchard fruits on the nose and palate, underpinned by the acidity of the Chenin. Both wines are deftly oaked, complex, textured, rich and refreshing. It’s a shame that production is small at 6 barrels and 50 cases, respectively. Rall is imported by Indigo Wines in the UK, while David Sadie doesn’t have an agent. His email is dtsadie@gmail.com. Both places will be on my itinerary next time I visit the Cape. 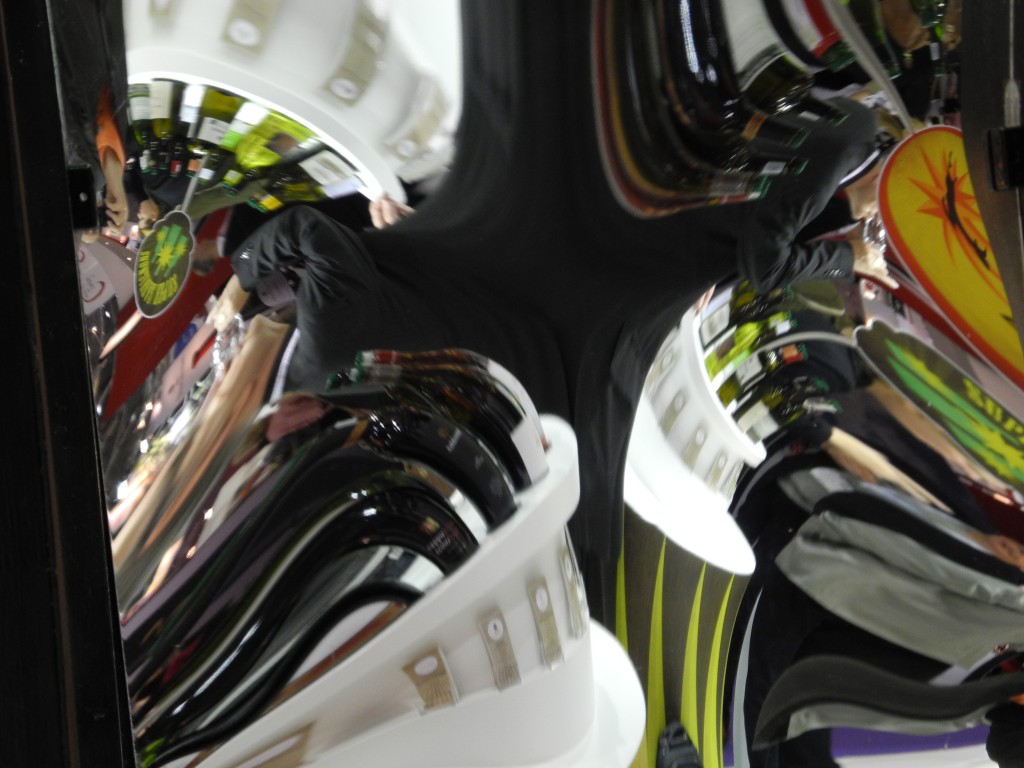