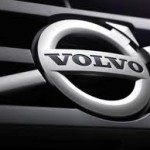 How would you like to be remembered? I have a horrible suspicion that when my spittoon is emptied for the last time I will for ever be associated with an off-the-cuff comment I made about Chile a few years ago. I compared this long exclamation mark of a country’s wine industry to a Volvo and I’ve never been allowed to forget it. Most Chileans seemed to regard this as an insult, but I didn’t intend it as such. Let’s face it, a Volvo rarely lets you down. And that’s not true of all cars. Or wines.

What I meant to say – and still feel to a certain extent – is that Chile can be a frustratingly conservative place at times. Cross the Andes to Argentina and you enter a different world, not just another country. All too often, Chile appears content to operate within a carefully defined comfort zone: an ocean of cheap to medium-priced Cabernet Sauvignon, Merlot, Carmenère (when it’s not confused with Merlot), Sauvignon Blanc and Chardonnay. It does these things well – arguably as well as anyone in fact – but they rarely quicken the pulse. 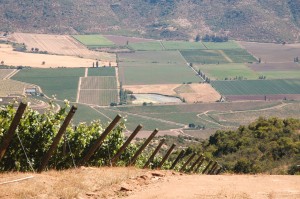 When the generic body Wines of Chile invited me back to South America recently, I challenged them to show me something different. Rather than mass-produced wine from the irrigated, fertile flatlands of the Central Valley, I wanted to taste something challenging and new. This was the continuation of a process which began in 2008 when I went to Bio Bio, Elquí and Leyda, all coastal and/or cool climate regions of great promise, but I wanted to deepen my exploration of the fringes, avoiding traditional areas in favour of more exotic fare.

My wish was granted. I’ve just returned from Chile feeling more enthusiastic about the country’s wines than at any point in my career. All of a sudden Chile, not Argentina, feels like the place making South America’s most diverse range of wine styles. There’s still a lot of dull, me-too wine being produced, but the best stuff is outstanding. I think Chile is only beginning to fulfill its true potential – I’d say it’s 30% of the way there – but the future is really exciting. 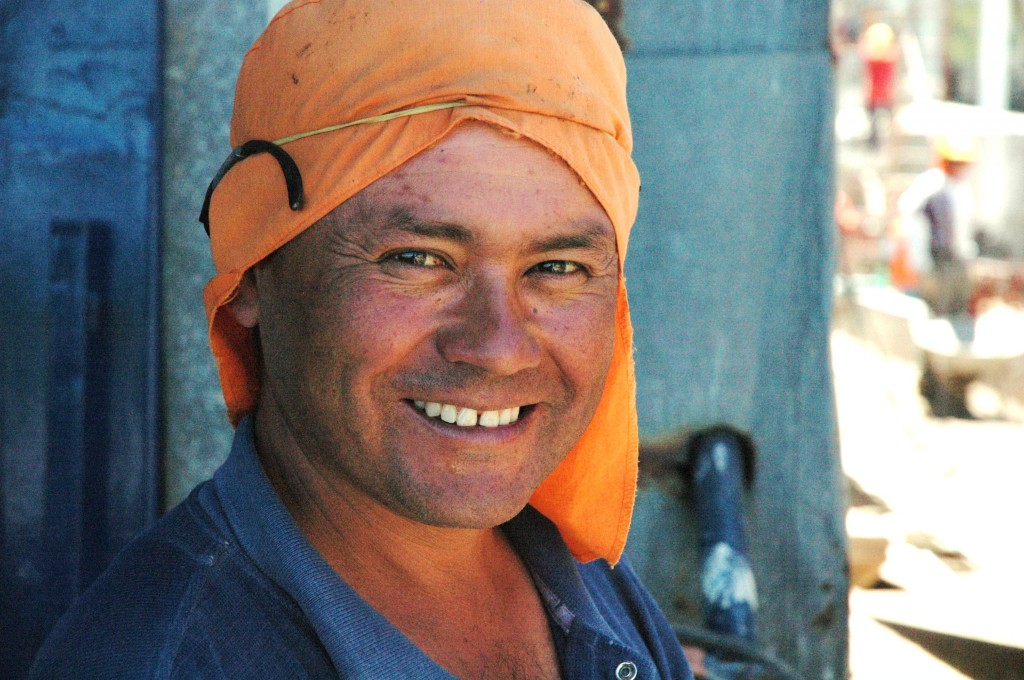 Why the improvement? There are many reasons, but the most important are:

Better viticulture. Partly thanks to the brilliance of Pedro Parra, the French-trained “terroir” expert who consults to many of the best wineries as well as running his own project, Aristos, Chile is being more selective about what it plants where. His specially dug holes or “calicatas” are almost everywhere you look, enabling producers to understand the soil profiles of their vineyards. Nowadays, the best wineries match varieties and combinations of varieties to specific plots of land.

Blends. Varietalism is still king (and queen) in Chile, but there are signs that wineries are beginning to think more laterally, blending a greater variety of red and white grapes, especially (but not uniquely) in areas like Maule and Colchagua.

Slopes. Most of Chile’s vineyards are planted on the billiard-table flat, but more and more producers are taking to the hills, both in the Andes and the Coastal Range, where the soils are poorer, stonier and more complex. The vineyards that have been planted in recent years by the likes of Laberinto, Luis Felipe Edwards, Viña Leyda, Miguel Torres, Montes, Matetic and Ventisquero are far more ambitious.

Old vines. Maule and Bio Bio have been dismissed as “backward” by many Chileans in the past, but increasingly venerable País and Carignan are emerging as a source of really interesting wines, providing a link with a rich viticultural past. Producers such as O Fournier, the Lomas de Caucenes co-operative and Louis-Antoine Luyt (Clos Ouvert) are championing traditional Chilean grapes. 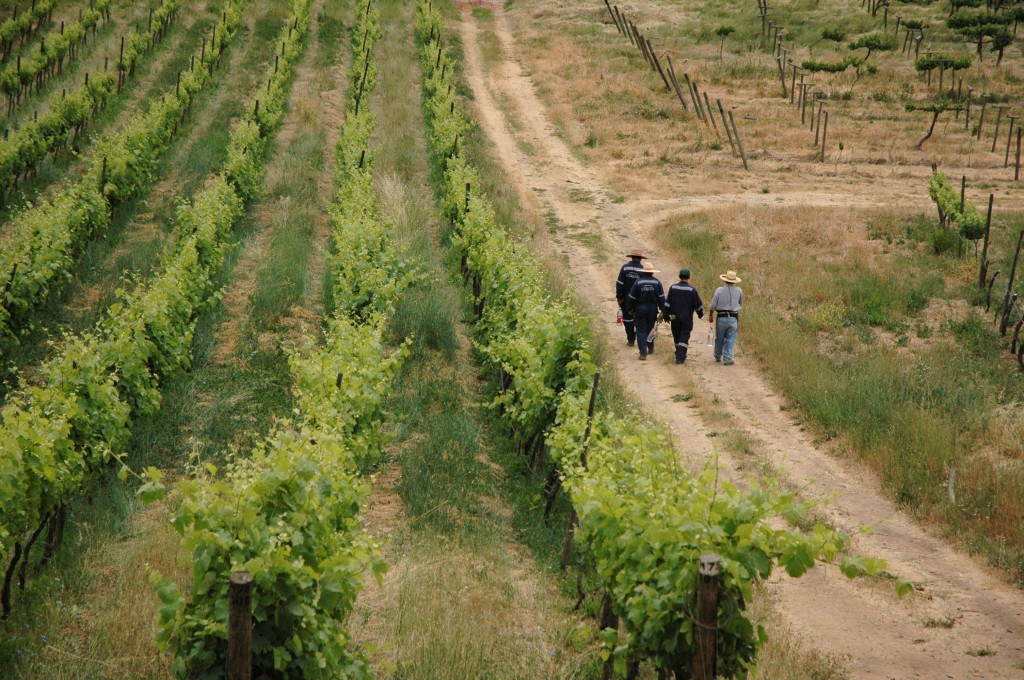 New varieties. There is life beyond the big five after all. In the last week, I tasted wines made entirely or in part from Riesling, Marsanne, Roussanne, Semillon, Sauvignon Gris, Torontel, Malbec, Cabernet Franc, Syrah, Petit Verdot, Mourvèdre, Cinsault and Zinfandel. Chile also has small plantings of Touriga Nacional, Sangiovese, Grenache and Tempranillo. It’s getting more interesting by the harvest. 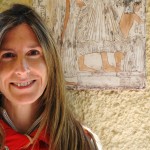 Biodynamics and natural wines. Chile has one of the biggest biodynamic estates in the world (Emiliana, where Alvaro Espinoza is the consultant) and one crazy Frenchman (Louis-Antoine Luyt) who makes natural, sulphur free wines inspired by the late Marcel Lapierre from Morgon in Beaujolais. In different ways, both are inspirational. 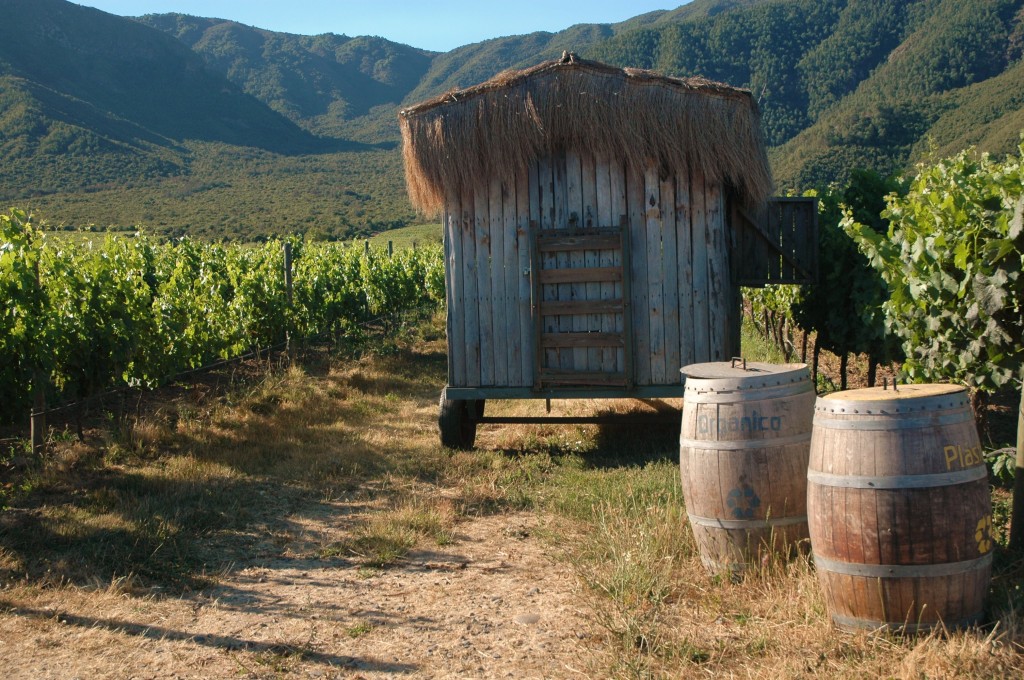 MOVI. Big companies dominate the Chilean industry. Some of them make very good wines, but the country has always had a shortage of smaller producers who are prepared to take a few risks. The 20 members of MOVI (the Movimiento de Viñatores Independientes) aren’t all brilliant winemakers, but they’re another force for good: independent, quirky, opinionated and diverse. The more members the group attracts the more important it will become.

In part two of my Chile blog, I will be naming 20 of my favourite wines from the trip. Watch out for it on Wednesday. To see more of my pictures from Chile, click here.