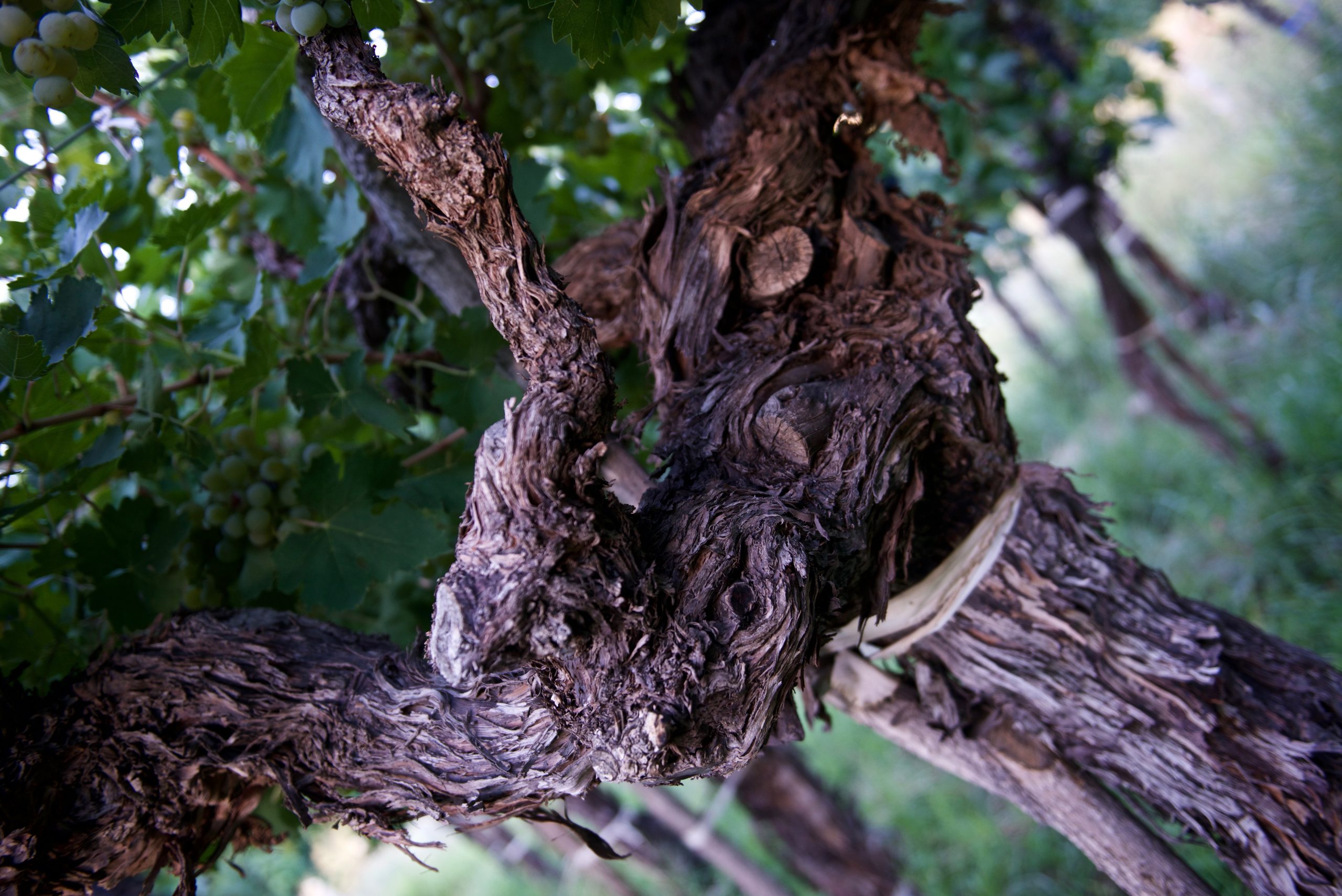 Call it serendipity, call it fate, but there are times when events and conversations seem to align. You go for months without thinking about something and then it’s everywhere, filling your in-box and your brain. Spooky, possums, as Dame Edna Everage once put it.

In my case recently, it was old vines. Bookended by a pair of Zoom calls with Chile, last week also featured a two-day conference and a bizarre tasting in my pyjamas. Old vines were common to all of them.

First up was a chat with Leo Erazo of A Los Viñateros Bravos in the Itata Valley. We were doing a virtual tasting when I asked a simple question. How old are the vines for his País Granítico, a wine that sells for 8,500 pesos (around £8.50)? The answer amazed me. 1798. You often hear people say this sort of thing in Chile, mostly without proof. But Leo has the documentation. These are surely some of the oldest vines in the world. How can a brilliant red from a heritage vineyard, planted just after the French Revolution, sell for so little?

Profitability was one of the key themes of the inaugural Old Vine Conference, organised by Sarah Abbott MW. Over two sessions, we heard from winemakers, viticulturists and investors in Italy, Lebanon, Portugal, Spain, South Africa and the United States about how they are nurturing, promoting, selling and keeping old vines in the ground. Six hundred people from 20 countries watched live; many more have caught up online. You never really know at the time, but it felt like an important moment, a forum where people recognised the value of old vines and decided to do something to preserve them.

The tasting over breakfast was a bit of fun. Hugh Heffner-like, I was interviewed in my pyjamas on Instagram Live by Katie Jones of Domaine Jones in the Languedoc, as part of a series of “guess the wine” tastings she does with regular followers of her rambles through her vineyards around Tuchan. At the end of the chat, Katie asked me if I’d like to be the first member of her an adopt an old vine scheme, something that she was inspired to launch by a similar project for olive trees, called Apadrina Un Olivo  in Spain. I am now godfather to a 110-year-old Carignan vine.

The second Chilean zoom call of the week was with Derek Mossman Knapp of the Garage Wine Company. Derek and his wife Pilar Miranda have been working with old vines since 2001, most notably in the Maule Valley. Sometimes they rescue abandoned or about-to-be-bulldozed vines, but mostly they work with small growers, paying them a fair fee for their grapes. Derek conducted our tasting from the back of his truck, parked in the middle of a vineyard in Truquilemu. On his phone, he showed me a vineyard his team had resuscitated and another they were about to start work on. They are both part of a new project called Revival, created in partnership with Freixenet Copestick Ltd.

Derek describes these parcels as “living patrimony” and I think he’s right. For those of us who work in and around wine, old vineyards are our strongest link with history. There’s something very moving about tasting a wine made from vines first picked in the 18thcentury. This is our past, our present and our future. It’s also something we should be saving for the next generation, something that will be here long after we’ve all drunk our last bottle of wine.

So why don’t we place greater value on old vines? Search me. It’s partly the cult of newness – what’s next, what’s hot, what’s trending – but it’s also our inability to appreciate wisdom accrued over time. Salvo Foti of I Vigneri on Mount Etna, one of the speakers at the Old Vine Conference, talked about old people sitting in town squares waiting to die. Why don’t we value what they have to impart, he asked? Why aren’t they helping to train the next generation?

The mainstream wine business has done a poor job of protecting and promoting old vines in most cases. In a low margin industry, it seeks to maximize yields and profits: mechanising, spraying, cutting costs, firing human beings. But maybe that’s beginning to change. During the COVID-19 pandemic, we’ve had time to think about many things – about sustainability, certainly, about our communities too, but also about the future of our planet. Some things are worth preserving.