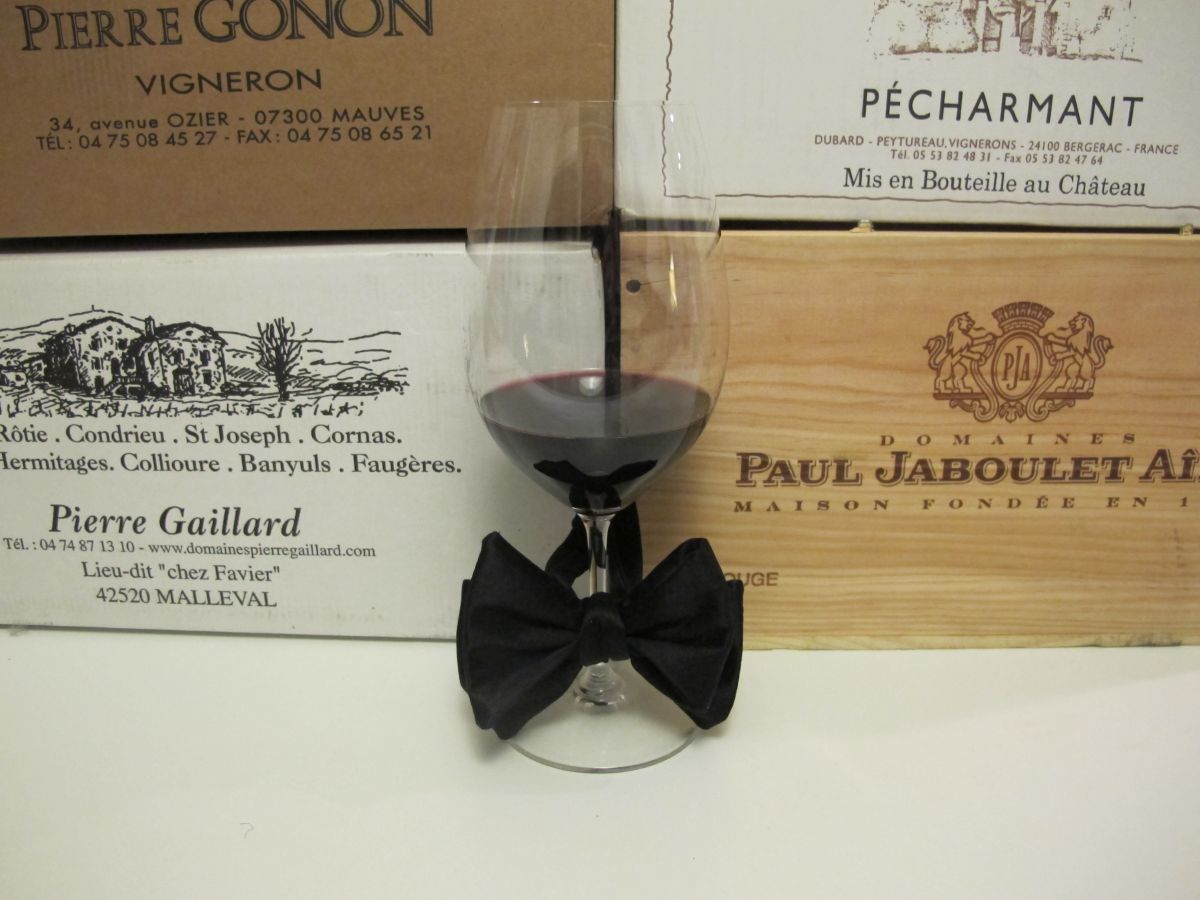 The snob may look just like you and me, but it is a parasite in disguise. It leaves its victim poisoned. When the snob discovered wine, like a facehugger, it pounced. But now the snob is weakened, dying; and wine is on the path to recovery.

Decades ago, wine had to be imported into the UK and like any foreign food or drink it was enjoyed mostly by the wealthy upper classes. Unlike a plate of food, most glasses of wine look pretty similar; but with practice, you can indentify the good from the bad, the expensive from the cheap. It was the perfect prey for this spindly-legged social climber: displaying knowledge of wine could also imply a weighty bank balance. The wine snob crawled around the neck of the wine bottle, and held on tightly. But that was fifty years ago.

We buy wine mostly in supermarkets these days; like the other imported food and drink there, it need no longer be expensive. You can even buy it from the vineyard down the road in England. It is no longer the preserve of the upper classes. Everyone drinks it. The parasitic wine snob began to lose its grip years ago.

Both the wine lover and the wine snob have an interest in and knowledge of wine, but it’s how they use that knowledge that differs. The wine lover is inclusive, encouraging and enjoys sharing his or her understanding to bring pleasure to others. But many wine lovers have long felt the need to keep a low profile for fear of being mistaken for the wine snob. This imposter uses its knowledge to belittle, rebuff or embarrass others in order to make itself feel superior. In fact the real object of the wine snob’s affection is itself, not its prey.

Amassing a breadth of knowledge in a specialist field had considerable social value in the pre-internet age. Remember the omniscient owner of the independent music shop? Now you can search online, listen to a bunch of clips and download a selection of tracks without leaving the house, easily sidestepping the forbidding gatekeeper.

Knowledge was power, and could be wielded for good or evil. Now we all have knowledge in our pockets, accessible via a touchscreen. That 1992 Bordeaux on the wine list looks unbelievably cheap… Now you can pull up a vintage chart on your phone in an instant and find out why, rather than have to learn which years to avoid. Stripped of his powers, the wine snob is at risk of extinction.

Have you encountered one in the wild recently? No, neither have I. Would today’s social climber really spend their time learning about wine as a vehicle for their advancement? Times have changed; these days there are far more relevant topics.

Nowadays the wine snob is more of a construct than anything else, a figment, a kind of bogeyman. It is invoked by those who have already made up their mind about wine without first exploring it themselves. Prejudice is often based on fear; the wine snob has become a personification of these fears. The person that conjures up the wine snob usually ends up saying more about themselves than the object of their suspicions.

The confusing web spun by the wine snob has been hard to brush away. The more real wine lovers can shine a light on what wine really is, the fewer places the wraithlike wine snob will be able to hide. There is nothing intrinsically class-bound about a glass of wine, any more than there is about a cup of tea, a pint of beer or a dram of whisky. Soon, calling someone a wine snob will make as much sense as calling someone a football snob, a sausage snob or a hip-hop snob. And the sooner true wine lovers make themselves known and sweep away the remains of the web, the sooner it will happen.