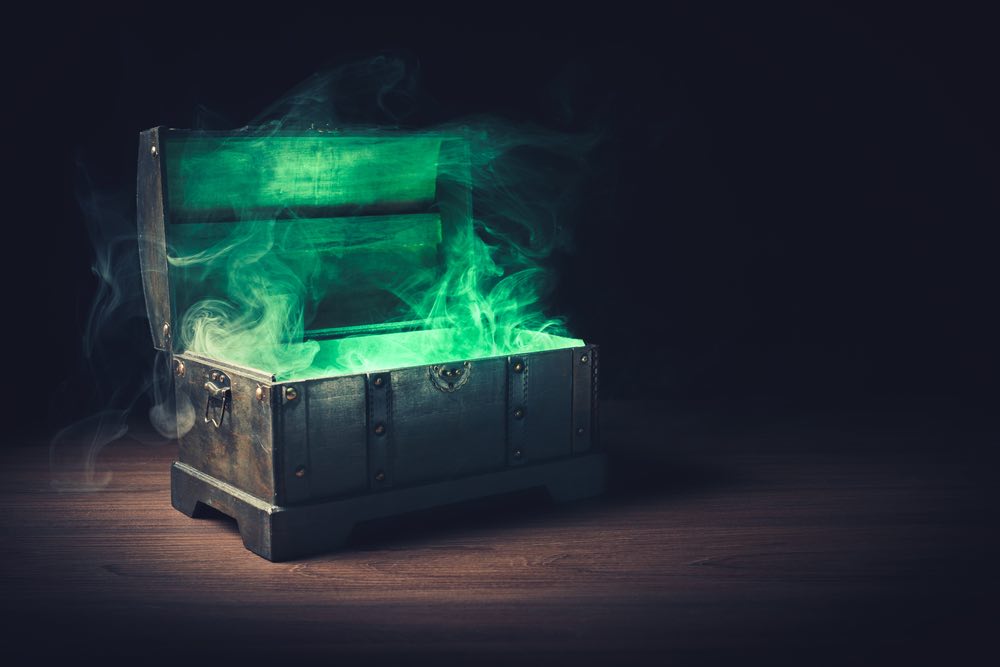 Wine is more mysterious than the success of Andrew Lloyd Webber, the Yellow Tail of musical theater composers. It’s more mysterious than North Korean FaceBook. Wine has more secrets than auction houses have fake wines, or R. Kelly has fake tears. Wine is more perplexing than Brexit (short for Brextannomyces, which causes a distinct sulfurous smell). Wine befuddles us like nothing else, except maybe IKEA instructions. In short, everyone knows nothing about wine. Especially people with letters after their names. What are those WSET, CSW, MS, MW things? Surname dingleberries?

What are the answers to wine’s enduring mysteries? Why is wine terminology so intentionally vague, or outright stupid? And why do we call it “wine by the glass,” but we don’t call it “food by the plate?” Why do grapes have so many different names? What are they trying to hide? All that graft? Where does sediment come from? Is it mined by children in poor African countries for the amusement of rich wine collectors? What’s the hidden environmental cost of so many bubbles in Champagne? Wouldn’t be easier to use a gun rather than saber a Champagne bottle? Why is every fucking sentence I write a question? So many mysteries. Let’s solve a few.

What the hell is “minerality” in wine?

“Minerality” is a descriptive term used by many wine writers when tasting a wine to describe their very common sensation of profound incompetence. “I love the minerality of this wine,” is code for, “I haven’t the vaguest idea what I’m talking about.” There are approximately 3,800 minerals on Earth. Which mineral does the wine taste like? Iron? Limestone? Quartz? Flintstones Chewable? Do all those taste the same? Minerality is about as specific as “that fish over there.”

It’s the equivalent of saying that the wine tastes “fruity.” Yeah, that narrows it down. The wine was fruity, with minerality. Wow. I want a case!

So, what exactly are they tasting when they use the word, “minerality?” They’re tasting the limits of their own imagination and vocabulary. Mystery solved!

You often hear a wine described as being “sexy.” What the hell does that mean? How can a liquid that is 85% water and 14% alcohol be described as sexy? Yes, Lindsey Lohan is 60% water and 25% alcohol, but that’s different. And yet, wine can be sexy. Here are the scientific facts that make a wine sexy. Scientific, I said. I’m not screwing around here.

What makes wine sexy is the fact that the olfactory bulb in your brain (I recently replaced my olfactory bulb with a new, energy-efficient LED olfactory bulb – I now smell using half the usual brain power) is located next to your emotions and memory, and just down the block from an In ‘n’ Out Burger. Taste, as we’re taught by people who should know better, is 70% smell, much like a fitness club. When we put our nose into a glass of fine wine, we are transported to our emotions, and then we go next door to our memories to borrow a cup of horny. Everyone’s first thought when sniffing a glass of wine is, “What does that smell like?” The same question occurs to you when you get close to your lover as you lean in for a kiss. You only hope the answer isn’t “Motel shampoo.” What’s sexier than the whisper of perfume on a beautiful woman’s neck? Wine, at its best, reenacts that intimacy. Our nose is our primary sex organ. Which is why I wear a condom on it to wine tastings.

When you actually put the wine in your mouth, which I highly recommend, your mucus membranes begin to break down the various chemical compounds present in the wine, releasing those compounds to travel through your retronasal cavity to your brand new LED olfactory bulb. This is very sexy. Honestly, what’s hotter than mucus membranes, cavities and retronasal sex?

The truth is that what makes wine sexy is the person with whom you drink it. There’s nothing sexy about a wine consumed alone. Drinking wine is like phone sex — usually better with somebody. It’s the mutual use of mucus membranes and cavities that is unbearably sensual and intimate. The magic of olfactory bulbs being turned on simultaneously between two consenting adults. The smell of Wine Away on your panties in the morning. That’s what makes wine sexy. Mystery solved!

How do aerators work?

You pay a bunch of money for a large piece of plastic. The people at Vinturi laugh all the way to the bank. The wine isn’t any better. Nothing really happened! Mystery solved!

What do “legs” tell you?

The “legs” of a wine (often referred to as “tears” or “wine incontinence”) are the streaks that run down the glass after swirling a wine. Legs are caused by surface tension, like when you give the finger to a bicyclist on the road. When considering wine, legs reveal a great deal. They are a certain tipoff that the person referring to them knows nothing about wine. Mystery solved!

How can I tell if a wine has terroir? What the hell is terroir?

There are as many definitions for “terroir” as there are definitions for “committed relationship.” Both are essentially imaginary. Entire books have been written on the subject of terroir, none of which have ever been checked out from the library.

Terroir is a French word that loosely translated into English means, “Placiness.” In German, “Überallesness.” In Italian, “DOCGspot.”

The best way to tell a wine has genuine terroir is when it’s written on the back label.

Think of it this way, a wine’s terroir is like your lousy accent. To you, it seems normal. Everyone else thinks it smells weird.

If you say the word “terroir” repeatedly as quickly as you can for one minute, your mind will forget what it means. And you will have arrived at its definition! Mystery solved!