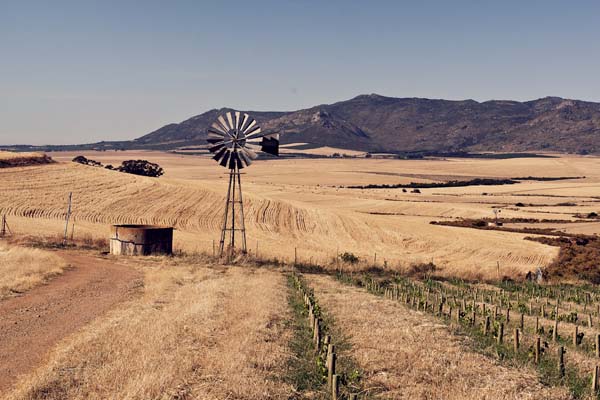 How good is South African Syrah? There are several people (me included) who believe that it’s the red grape best suited to the Cape’s range of soils and climates, but where does it sit in a world context? And is the question a little premature? The grape has been planted in South Africa for more than 100 years – the original cuttings probably came from France and Australia – but it was the release of the 1994 Stellenzicht Syrah, an auspicious year in which to launch a mould breaking red, that started the modern day boom in the Cape.

With only 20-odd commercial vintages to its name does South African Syrah deserve to sit on the same tasting bench as the top wines of the New and Old Worlds? That was the question sixteen of us (two journalists and 14 winemakers) sought to answer last Thursday at Lismore Vineyards in Greyton in the first edition of what we hope will be an annual tasting.

I brought the non-South African wines from my cellar in the UK (slipping in one Cape ringer, the 2012 Reyneke Reserve Red, at the last moment), while my South African wine writing colleague, Christian Eedes, assembled the Cape wines. Alex Dale of The Winery of Good Hope brought a further French bottle, the 2011 Jamet Côte Rôtie, bringing the total to 37 wines in all (26 from South Africa and 11 from elsewhere). We tasted wines from Australia, France, Chile, New Zealand and the United States, as well as the Cape (see full list below).

The wines were tasted blind in four flights and in a totally random order. Only the pourers knew what all of the wines were. Everyone scored the samples out of 100 and there was no discussion until we had handed in our marks. At the end we added them up and divided by sixteen to select our winners. 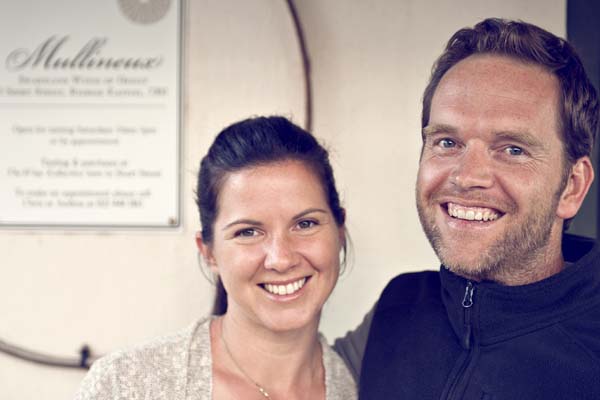 Numerically at least, the odds were stacked in South Africa’s favour. But some of the Cape’s best Syrahs were up against the likes of Chave, Jamet, Rostaing, Craggy Range, Clonakilla, and Matetic, all of them recognised as world-class producers of the grape. But guess what? South Africa took seven of the top ten places. Australia came first, California second (although the wine was made by a Pinot producer) and France fifth equal, but the other spots all went to the home team.

It’s worth pointing out that, of the 16 judges, a dozen were South African and three of the others (the American Sam O’Keefe, the Brit Alex Dale and the German Rudiger Grestchel) are the winemakers for Lismore, The Winery of Good Hope and Vinimark. And yet this group of winemakers, not to mention Christian Eedes, is a self-critical bunch. South Africa did well because it deserved to. 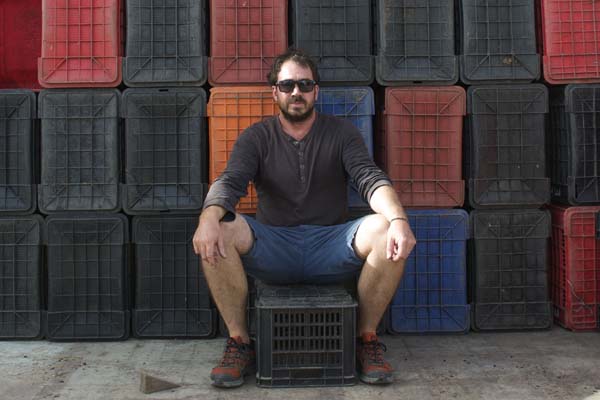 My own top 14 samples (all of which scored 93 points or more) was slightly different, but still included eight South African wines, including the Reyneke, to which I gave my highest score of the tasting.

In its way, this was a very important tasting, as well as a great forum for debate about style and regional expression. It wasn’t quite the The Judgment of Greyton, but it demonstrated that South Africa is already a world class Syrah producer.  And, as its vines get older, things are going to get better still.

The Tasters (in alphabetical order)