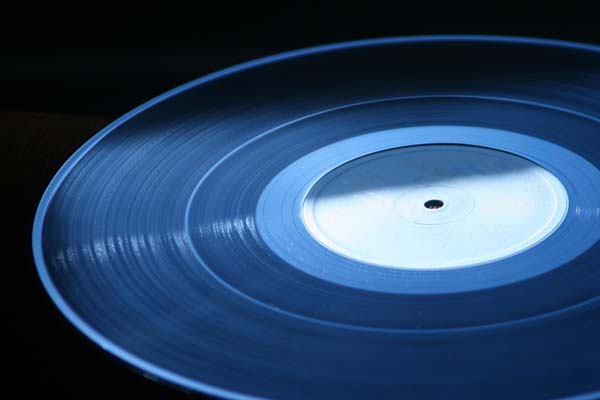 When was the last time you entered a wine tasting through a record shop? It was certainly a first for me. But walking past racks of LPs at The Vinyl Factory in Soho was a wonderful prelude to the recent New Wave South Africa event. It was like climbing into Dr Who’s tardis or passing through the wardrobe in CS Lewis’ Narnia Chronicles: a portal to another world.

Down in the basement, the atmosphere was hip, cool, happening and all those other words we fifty-something wine writers like to use to make ourselves sound less crumbly. I can’t remember a tasting featuring so many young, talented winemakers, most of them sporting t-shirts and jeans. More to the point, I can’t remember a tasting that showcased so many great (and affordable) bottles.

Here was proof that South Africa is currently the most exciting wine-producing country on the planet. The Cape’s climate is basically Mediterranean, but teh place is capable of making almost any style of wine well, from Chardonnay to Sauvignon Blanc, Cinsault to Pinot Noir, Semillon to Viognier, Merlot to Syrah, Cap Classique sparklers to straw wines. And then there are the wonderful white blends, many (but not all) based on Chenin Blanc, the country’s most planted white grape.

There were so many exciting wines at The Vinyl Factory that it’s almost impossible to pick a top ten, but here goes. My favourite whites were the the 2014 Blank Bottle DOK, the 2013 Botanica Marl Delany Collection Chenin Blanc, the 2014 Cape Point Isliedh, the 2014 Rall White and the 2014 Restless River Chardonnay. Among the reds, the stand outs were the 2014 AA Badenhorst Brak-Kuil Barbarossa, the 2013 Alheit Vineyards Flotsam & Jetsam Cinsault, the 2013 Sijnn Touriga Nacional, the 2013 Storm Moya’s Pinot Noir and the 2013 Porseleinberg Syrah. But I could easily have chosen another thirty wines to recommend. The tasting was that good.

What explains the rapid transformation in the quality of South African wines? Only a decade ago, they often looked out of touch. Too many of the reds were virus-affected, showing that bipolar, under-ripe/over-ripe character and the tell tale whiff of burnt rubber. The whites were better, but with very few exceptions (Hamilton Russell Chardonnay, Ken Forrester’s FMC Chenin perhaps) they weren’t world-beaters. And yet here we are in 2015 with a revolution to savour.

Youthful talent, coupled with enthusiasm and the desire to work together to promote South Africa, is surely the most important factor here. The Cape is blessed with a golden generation of winemakers, many of whom are still in their late twenties and early thirties and occupying important positions at major wineries as well as running their own businesses.

Unlike the previous generation, brought up under apartheid and not always welcome overseas, this one has found it easier to travel, look and learn. The New Wave tasting booklet asked each winemaker to name a bottle that changed his or her life and it’s significant how many of them chose classic European wines. They’ve tasted some of the best and have used that experience to make something that is uniquely and proudly South African. 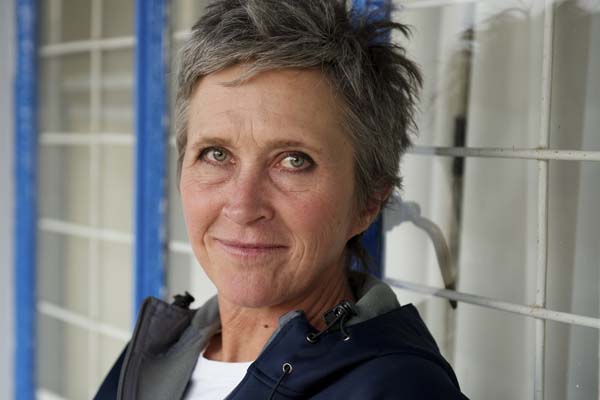 Better understanding of viticulture – and of which grapes work best in which soils and micro-climates – is the second key factor. It’s sometimes said that South Africa has swathes of old vines, but this is incorrect. Some of the best wines are indeed made from venerable vineyards, many of them rediscovered and curated by local vine guru Rosa Kruger, but she reckons that only 1,500 out of 99,463 hectares are over 35 years old. Far more crucial has been better colonal material and site selection, most notably for Syrah, the Cape’s best red grape.

The third factor in South Africa’s renaissance is the low barrier to entry. With a few thousand rand in your pocket, anyone can buy a ton of grapes, rent some cellar space and create a brand. Many of the best New Wave producers – Donovan Rall, David & Nadia Sadie, Ginny Povall at Botanica, Hannes Storm, Pieter Walser of Blank Bottle and Johan “Stompie” Meyer – don’t own vineyards.

There’s a downside to this, of course. Grapes are cheap, but so are the corresponding prices of most Cape wines. There was only a handful at the tasting that retail over £50, which wouldn’t be the case at a comparable showcase of the best of Australia or California. Great news for consumers, but not for wineries.

Talking of ambitious prices, at least for South Africa, the final piece in the New Wave jigsaw is one winemaking genius, an inspirational figure for the current generation. Without Eben Sadie of Sadie Family Wines, based in the Swartland but sourcing grapes from small parcels all over the Cape, the country’s wine industry would not have moved as quickly as it has.

Sadie sets the high standards that others seek to emulate. He wasn’t at the tasting, partly because he prefers to spend time in his vineyards (or go surfing) than travel, but like the sound of the music drifting down from the room above, his spirit (and one or two of his wines) was there in the room.