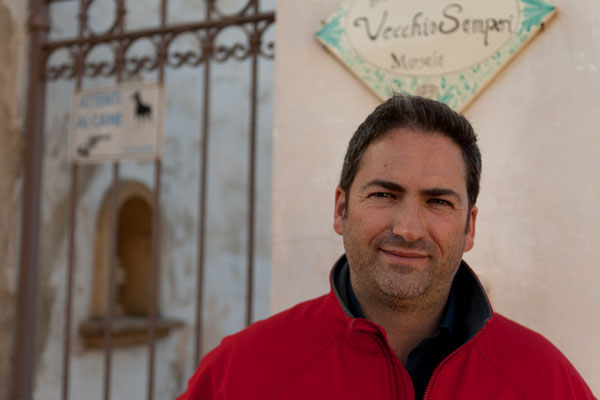 There’s a spot on the north face of Etna, Sicily’s smouldering, still active volcano, where you can stand in front of the remnants of the last big lava flow, a jagged solidified wall of black pumice. It’s a useful reminder of two things: the island’s antiquity (Etna is considered young at 500,000 years old) and the power of nature in this southern Italian region, closer to north Africa than it is to Rome.

You could add a third thing, too, which is more relevant to wine. Just as Etna is still evolving – it is moving westwards and grows by around 10 metres every year – so is Sicily’s wine industry. I don’t want to push the comparison too far, but the 2002 lava flow – liquid, destructive and seemingly unstoppable – could be seen as a metaphor for the island’s bulk wine business. Just as the lava ran out of energy, or was stopped by human intervention, so Sicily is beginning, finally, to change the image of its wines.

The precise percentage of bottled to bulk wine is difficult to ascertain. One reliable source put the split at 17/83, while Dario Cartabelotta, the director of the Istituto Regionale della Vite e del Vino, says it’s more like 35/65. Whatever the correct answer – and it’s probably somewhere between the two – a lot of unlabelled wine still leaves Sicily on lorries, trains and boats. Quite where it goes is anyone’s guess and something you probably don’t want to investigate too closely.

If you haven’t been to Sicily before, its sheer size is surprising. It’s the biggest island in the Mediterranean and it took me more than a week to visit most of its major vineyard areas on a recent Masters of Wine study tour, covering 2000 kilometres of mostly bumpy roads in the process. Sicily isn’t a region, or even a separate country, runs the local line, but a continent.

In wine terms, this is only a slight exaggeration. At 113,000 hectares, the island’s area under vine is similar to that of Bordeaux, South Africa and Chile. That’s as far as the comparison goes, however. Most of Sicily’s grapes are turned into table wine or must, leaving around 25% as IGT and 5% as quality wines. Production is still dominated by co-operatives, many of whom favour quantity over quality.

A glimpse at the list of Sicily’s most planted grapes confirms this. The most planted variety by far is the rather neutral Catarratto with just over a third of the vineyards, a hangover from the days when the island was seen as a source of ‘bianco carta’ (neutral, paper-coloured whites with little flavour).

The equally dull Trebbiano (4.84%) and slightly better Inzolia (6.02%) also feature, but then things start to get a little more exciting. Nero d’Avola (of which more in a minute) has 16.23% and Grillo 5.41%, alongside significant plantings of Syrah, Chardonnay, Merlot, Cabernet Sauvignon, Sangiovese, Viognier and Pinot Grigio.

No wonder Sicily is regarded as Italy’s New World, a place that can grow almost any grape with a measure of success. One of the many remarkable things about the place is that its harvest last for up to three months, beginning in the heat of Marsala and Trapani and ending on the cool slopes of Etna, providing a broad array of altitudes, aspects and soil types.

And yet the new World comparison is only part of the story. Sicily is very good at producing drinkable cheap wine, but it is also, increasingly, a source of fine wine. There have been a handful of top Sicilian producers for some time – Renato De Bartoli is a fourth generation winemaker, Fabio Sireci of Feudo Montoni a third – but the number is growing exponentially. 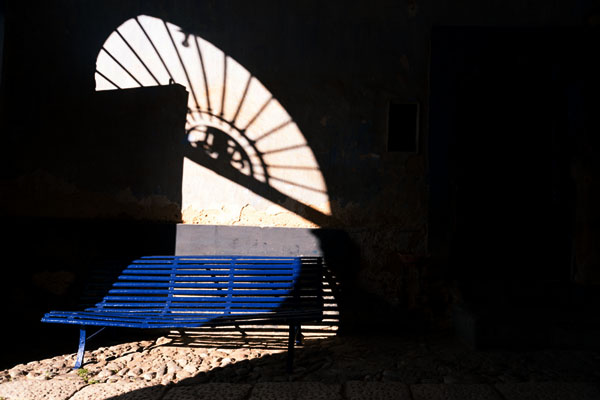 The likes of Corvo, Planeta, Benanti, Regaleali (Tasca d’Almerita), Donnafugata, Feudo Montoni and De Bartoli have been joined in the last decade or so by a host of excellent producers including Gulfi, Tenuta di Fessina, Cottanera, Passopisciaro, Occhipinti, Frank Cornellisen, Cos, Poggio di Bortolone, Il Cantante and Valle dell’Acate, to name but a handful of my favourites.

It’s the local grapes that make Sicily really interesting, a state of affairs that applies in most of Italy. That’s to take nothing away from the quality of some of the wines made from imported grapes, especially Cabernet Sauvignon, which produces some of the island’s best reds. But there are a handful of very individual varieties here, notably Nerello Mascalese, Frappato and Nero d’Avola for reds and Carricante and Grillo for whites. There’s not much Frappato (mostly used as part of the blend in Cerasuolo di Vittoria) or Carricante (essentially an Etna grape), but the other three are planted in decent quantities.

All three have great potential: Grillo as a salty, tangy white, Nerello Mascalese as a cross between Pinot Noir and Nebbiolo in structure and flavour, even though it’s related to Sangiovese, and Nero d’Avola as everything from a quaffing red to the source of some of Italy’s most structured wines.

Sicily isn’t the finished article by any means. Too much of its wine is ordinary, and those bulk figures are not conducive to image building. But for me it’s the most exciting wine region in Italy at the moment. Or should that be continent?