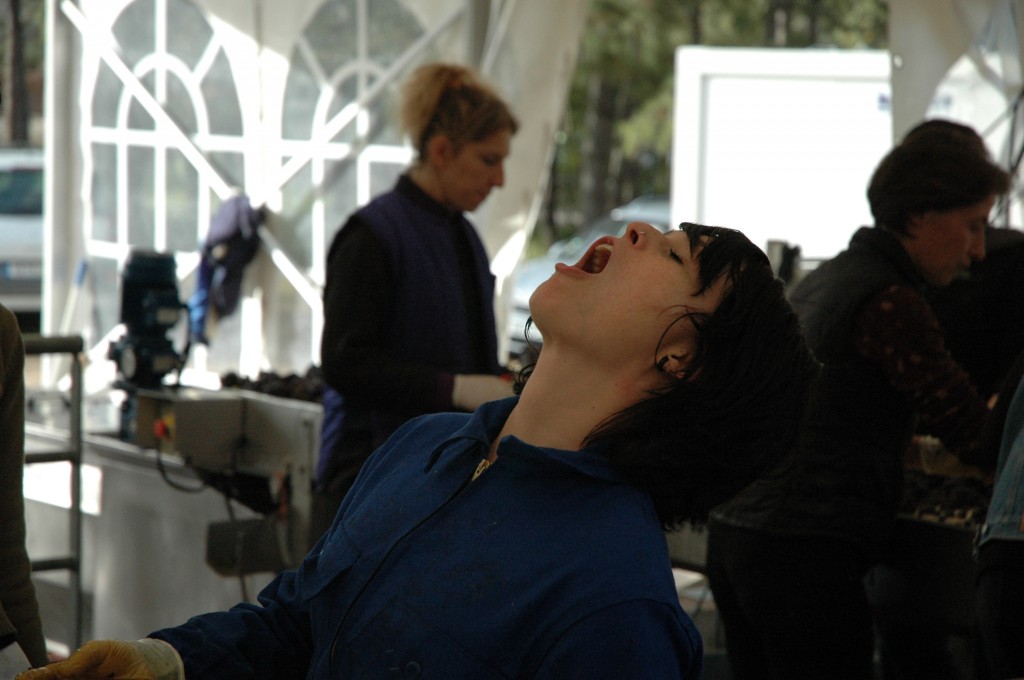 There are some tastings that you’d cross a busy motorway intersection blindfold to attend. I don’t know what does it for you, but a line-up of village level, premier and grand cru red Burgundies is my idea of heaven, especially when it includes wines from producers I love, such as Robert Chevillon, Confuron-Cotetidot, Domaine des Lambrays, Hubert de Montille, Hudelot-Noëllat, Dujac, Cathiard, Comte Armand, de Courcel and Armand Rousseau. Not quite the Burgundian first team, but a mouth-watering selection nonetheless.

The tasting was put on by Jason Haynes, owner of Burgundy specialist Flint Wines in the distinctly bijou setting of the St James’s Hotel and Club in Piccadilly. There was just about room to swing a kitten in there, but only if you asked everyone to duck first. It may have been the effect of the cramped conditions, but I got involved in a long and increasingly heated discussion with a fellow Burgundophile about the merits (or otherwise) of the 2008 and 2009 vintages.

Anyone who has read my special report on the 2009 harvest (or the blog I posted last October after my first visit to the region to taste the wines from barrel) will know that I rate the year very highly. The best reds, in particular, are fruity, well balanced, yet deceptively forward. I am convinced that these wines also having the stuffing and acidity to age for at least a decade. In other words, they afford us the chance to have our gateau and eat it. The legendary Henri Jayer once said that “un bon vin doit être bon tout le temps” (a good wine should taste good all the time). If so, the 2009s fit the Jayer bill. 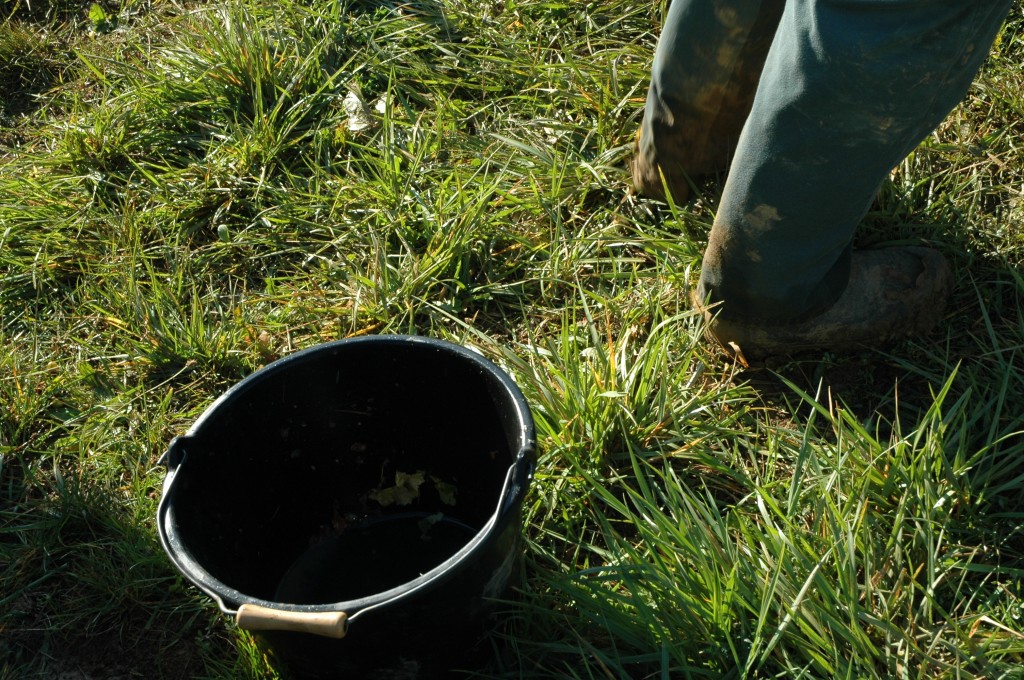 My adversary argued that the 2009s wines are too fruity, too lacking in minerality to be serious Burgundies, but I don’t agree. “They taste like New World Pinot Noirs,” she said, missing the point that California, New Zealand, Oregon and Australia make some fantastic – and increasingly complex – examples of this wonderful grape.

Red Burgundy – all Pinot Noir for that matter – is about pleasure as far as I’m concerned. Call me a hedonist, but the grape should appeal to our senses, not our prefrontal cortex. This doesn’t mean that I don’t like older Burgundy, by the way. I’ve got a cellarful of the stuff, bought at considerable expense. I’m perfectly happy to defer my enjoyment, but only if the wines have fruit to start with. Otherwise, they won’t age satisfactorily. At least not to me.

The Flint Wines tasting focused on 2008, which was a very different sort of vintage from 2009. I tasted hundreds of 2008 reds in January 2009 and found many of them lean and hair shirt austere. How would such an august line-up show a year on? Would it change my view of a vintage that is all but absent from my collection? I certainly hoped so, given the very impressive launch of the 2008s from the Domaine de la Romanée-Conti, released in February this year. 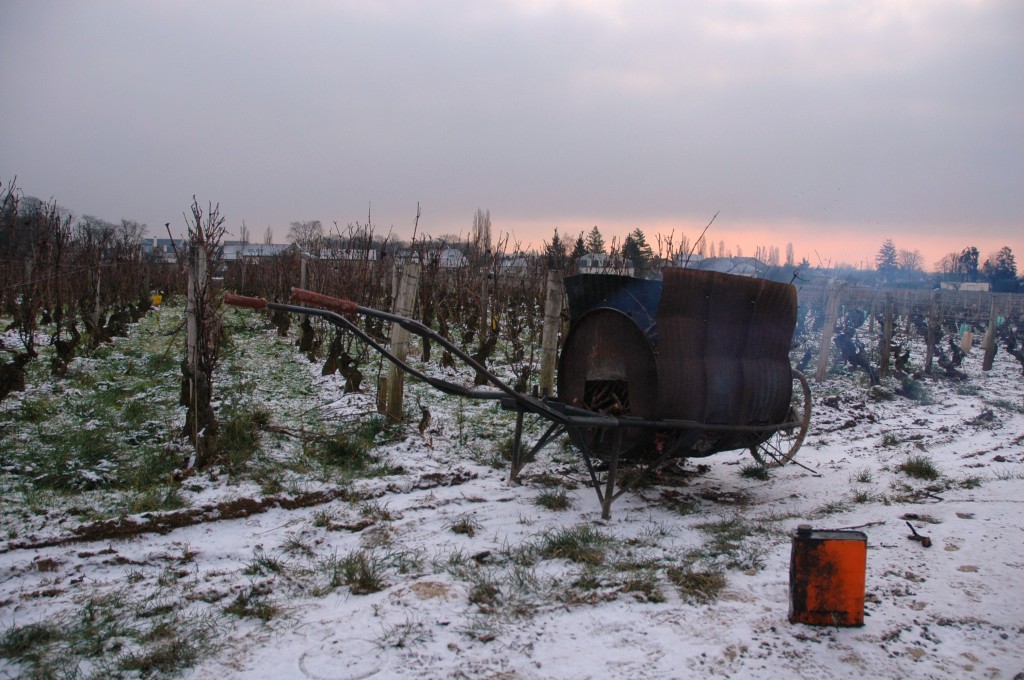 Even people who love the 2008 vintage – and in some cases consider it superior to 2009 – admit that it hasn’t always been easy to taste. They say that the malolactics were very late, that the wines didn’t show well en primeur, that they are only just beginning to develop some flesh on their rather skinny bones. So much for Henri Jayer’s definition of good wine.

I certainly enjoyed some of the 65 wines on show in London, but it is still a difficult vintage to embrace with any warmth. The great Anthony Hanson argued in his seminal book, Burgundy (Faber & Faber, 1995) that red Burgundy has a “window of undrinkability” between primary appeal and tertiary, bottle-aged complexity. Maybe that’s what’s happened to the 2008s, although they didn’t have much primary appeal either.

Hanson also believes that red Burgundy should have a “palpable, succulent, attractive texture”, what I like to think of as a core of fruit sweetness. “Red Burgundy,” he adds, licking his lips as he types, “is absolutely yummy, with the most sensuous mouth-feel – silky, never cloying – of any liquid in the world.” I don’t know about you, but I couldn’t agree more. That’s why I love Pinot Noir.

Do the 2008s meet this description? For me, too often they do not. There were certainly some good wines in the tasting – I’ll be publishing notes on my dozen favourites on my site tomorrow – but the 2009s are infinitely preferable as a group of wines. And at every level, from village wines to expensive Grands Crus. Will the 2008s improve and develop in bottle? Possibly, but I wouldn’t bank on it. I’ve bought lots of 2009s, including plenty of Bourgogne Rouges, but unless my allocation of DRC comes through (only joking) I’d rather spend my money on the 2009s for now, thank you. 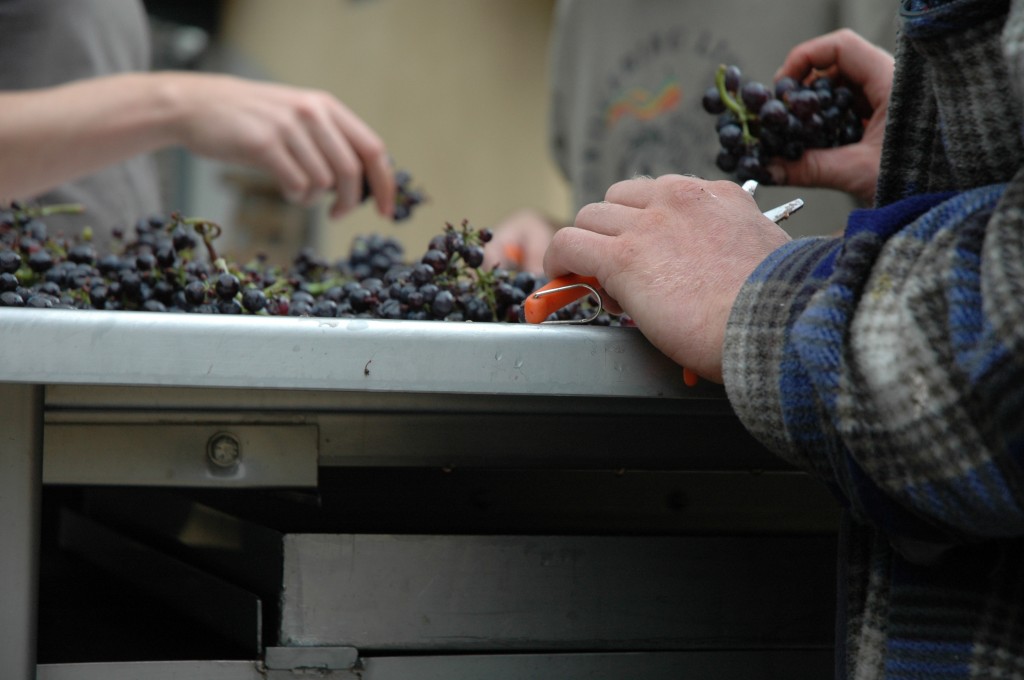