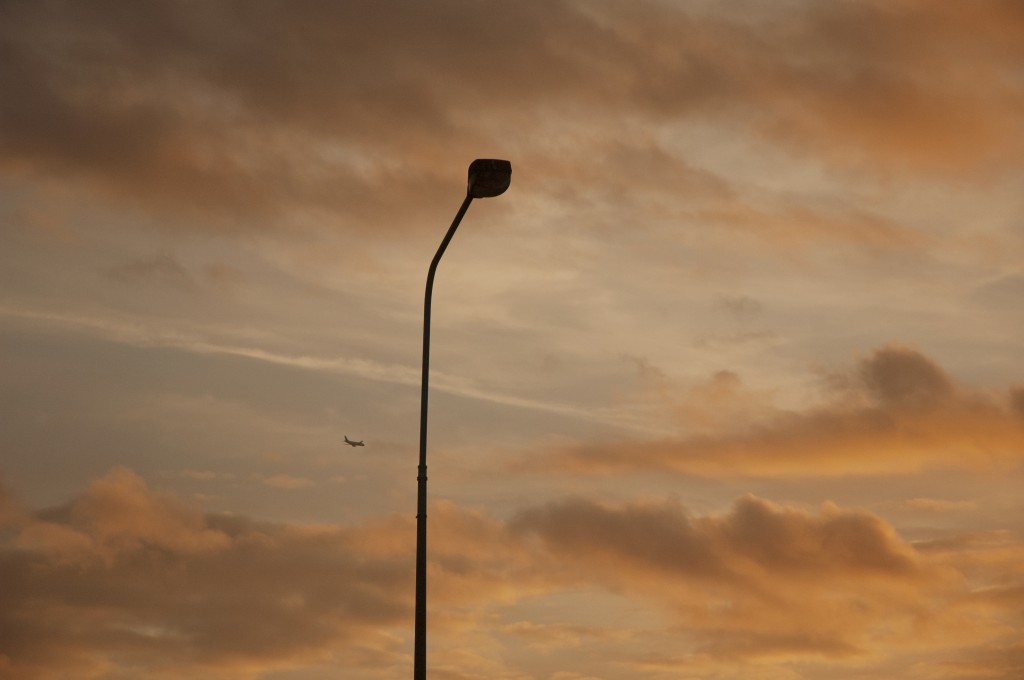 It was flattering that the team from South Africa’s respected Platter Guide chose to announce their latest 5 Star awards at the Cape Wine Europe tasting in London recently. The presence of a number of the UK’s top journalists at the tables in Earls Court, tasting what are supposed to be the Cape’s finest wines, was testament to the clout of the annual publication.

Speaking to editor Philip van Zyl about the methodology used to select the 45 wines, it was clear that he takes his role extremely seriously. Producers’ wines are reviewed, sighted, by the guide’s team of reviewers, who can nominate as many potential 5 star wines as they like. “The instruction to tasters is to avoid nominating speculative wines,” he said.

In other words, they have to believe the wines have a chance of emerging from the pack. This year 139 wines were pre-selected and then tasted (or retasted) blind by 13 judges, split into two teams. They can then choose as many, or as few wines as they want. The winners were down from 52 last year, which may indicate more rigour in selection.

One criticism that can be legitimately leveled at the Platter Guide is that many of its judges lack international experience. They may know the Cape wine scene but they have little clue about the wider world of wine. How does Cape Sauvignon stack up against examples from, say, San Antonio or the Awatere Valley? Are its Pinot Noirs world class? How revolutionary are its white blends? 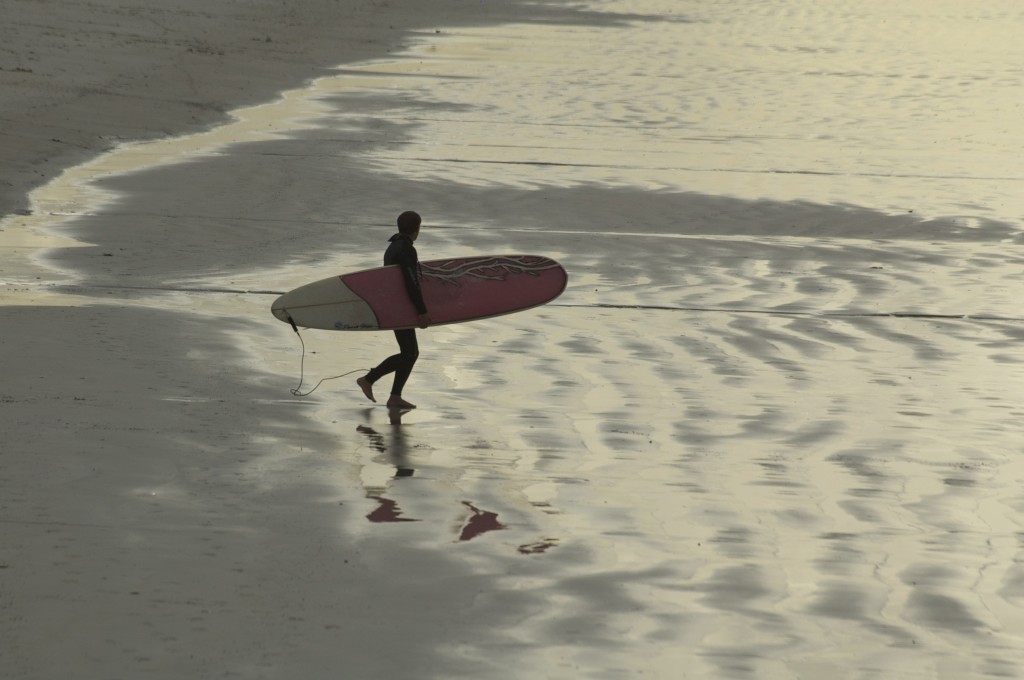 That said, I think the Platter Guide does a professional and honest job. As I know from my involvement with the Top 100 South African Wines, you will be criticised locally which ever wines you select. Choose famous names and everyone accuses you of being conservative; pick wines from wineries that are less familiar and you are accused of ignoring the classics.

If the Platter Guide has a weakness, at least in my view, it is that it is too indulgent. Too many wines get four stars or more. I also think that, in the past at least, the panels were insufficiently critical of virus characters in Cape red wines, possibly because of what Australians call “cellar palate”. 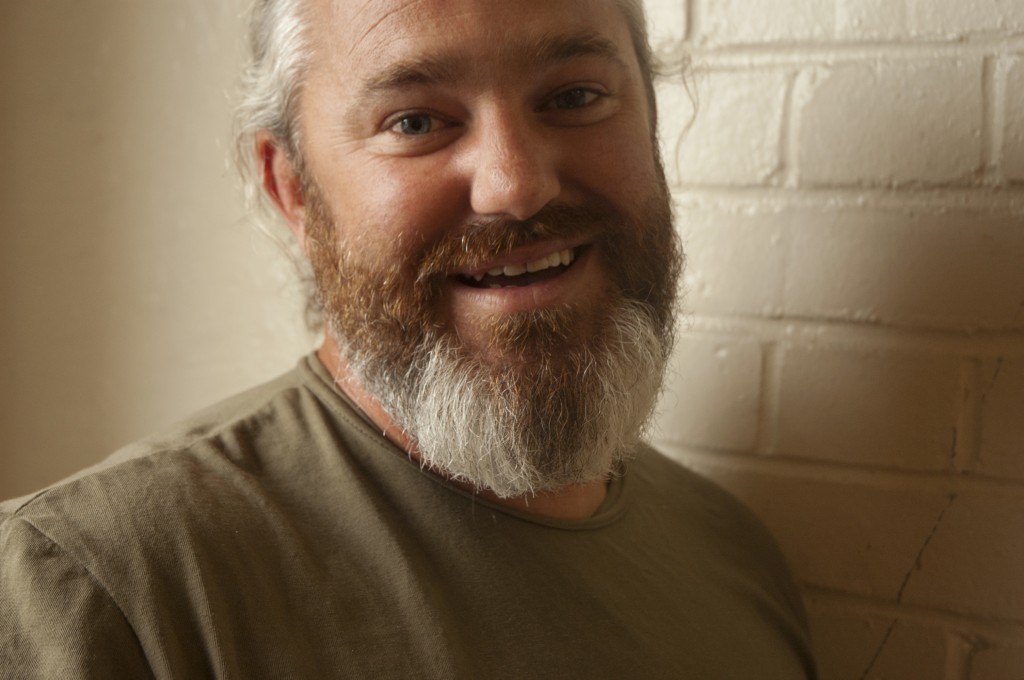 Overall, the list is more than decent. There are some wines I wouldn’t have chosen, but quite a few I would. (I’ve listed my own scores in brackets below). The stand-out categories were the sweet wines, the Bordeaux-style reds and the white blends. I’d also like to have seen at least one Pinotage, more Chardonnays and Chenins and fewer Sauvignon Blancs and (over-oaked) Shirazes.

The best thing about the Platter 5 Stars is that they encourage debate and reward some very good wines. In what remains a comparatively young wine industry, still feeling its way internationally, that’s no bad thing. 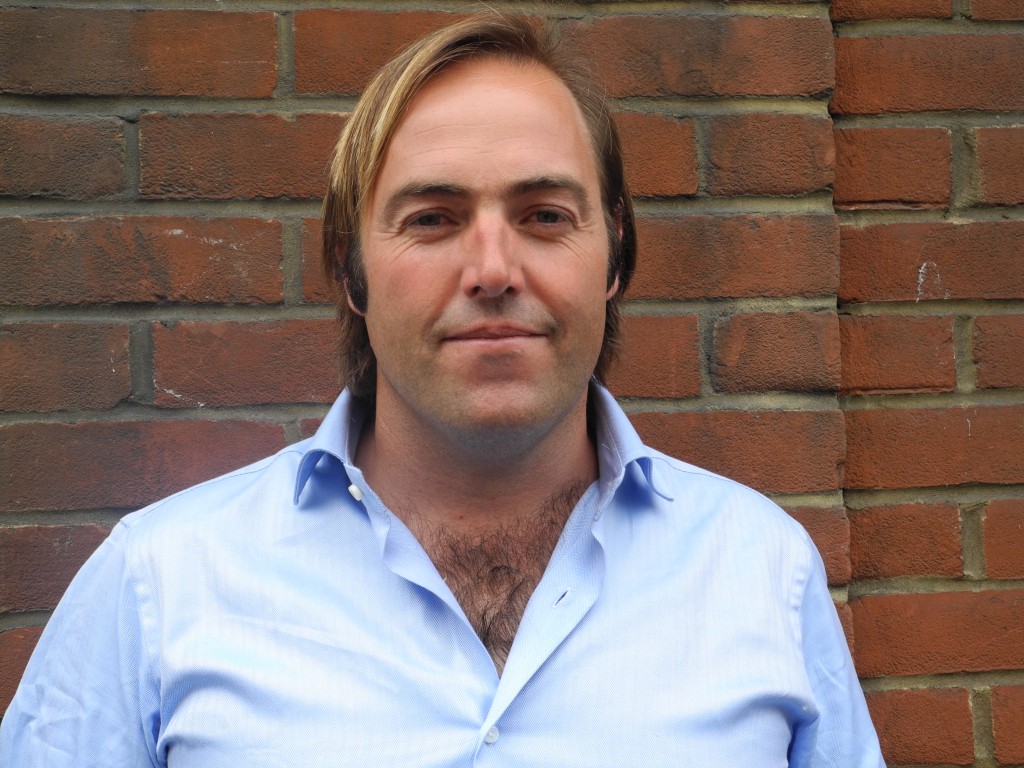