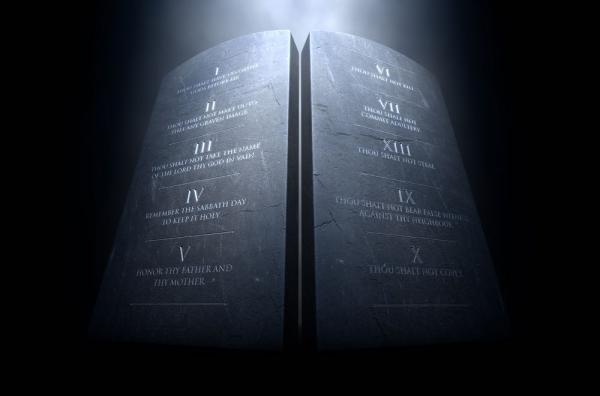 Robert Parker is one of the most talked about and divisive individuals in the world of wine. Now into his seventies and the twilight of his career, he still has the power to ignite heated discussions, even if his sway over the wineries, domaines and châteaux who once trembled before his judgments has largely vanished. To some, Parker is a consumer champion and a straight-talking guy who always told it like it was. To others, he’s personally responsible for promoting a smooth, ripe concentrated style of red wine that’s dismissed as “international” or, worse, “Parkerised”, imposing his tastes on the market like some crazed dictator. The truth, as it often does, lies somewhere between these two poles.

Robert Parker and I go back a long way. When I was working on Wine Magazine in the late 1980s, one of my tasks was to sub the copy of our new American columnist, who was fast becoming an influential figure on both sides of the Atlantic. The copy was dull and rambling – fine prose has never been Parker’s strength – but we were grateful for the reflected glory. Even then, Parker’s subscribers followed his advice slavishly. Wine Magazine briefly boosted its US sales on the back of his recommendation. It’s one of the footnotes of the Lockerbie disaster that Pan Am Flight 103 went down with several thousand copies of those first US-bound copies on board.

I’ve never met Parker, but people who have describe him as friendly, intelligent and good company, a hedonist who likes food, music and especially wine and is happy to break bread with all comers. In my early days as a wine writer, he replied politely by fax to some questions I put to him and has always struck me as someone who is diligent, hardworking and passionate. In short, a wine enthusiast as well as a critic. I also think he gets more than his share of unjustified criticism. He’s not the devil and, beyond the desire to be read, heard and followed, has always written about the wines he likes to drink.

Parker is back on the agenda because of a recent, impassioned, if somewhat partial defence of the great critic by Lisa Perrotti-Brown MW, editor-in-chief of Robert Parker Wine Advocate, railing against what she calls “the erroneous slur of Parkerisation”. Perrotti-Brown argues that her former boss is “the father of modern wine criticism” (true up to a point) and that he reflected, rather than guided, prevailing American wine tastes (also true up to a point). Parker’s power didn’t occur in a vacuum. He spoke to a new generation of drinkers looking for flavour, richness and easy drinkability in their wines, writing long, gushing, detailed notes and providing a “definitive” score for each wine.

Overall, I think her defence is just about warranted. I rarely enjoy the wines Parker likes, but he’s always been true to his own palate. Perrotti-Brown exaggerates the extent to which Parker single-handedly “levelled the wine quality playing field”, but she’s not alone in that. As the man himself once commented, “when I started tasting wine in the 1970sm, we were on a slippery slope. There was a standardization of wines, when you couldn’t tell a Chianti from a Cabernet Sauvignon. That’s pretty much stopped now.”

The irony of this is that Parker himself, perhaps unwittingly, has contributed to a standardization of style in some regions. Bordeaux is the most obvious example, but so are California and the Rhône Valley, all areas of specialism for him. Wineries made wines to please Parker, and he has never been slow to anoint those he felt were following the true path – Helen Turley, Marcel Guigal and especially his good friend Michel Rolland – and castigate those that didn’t for producing wines with “little flavour” or insufficient ripeness. Parker’s influence has also been felt in Spain, Argentina, Australia and Chile, all markets where many producers sought high scores from Parker or his acolyte, Jay Miller, by making certain styles of wine. I don’t feel that influence has been positive in any of those countries.

Perrotti-Brown says that “our tastes have changed” (something which is clear from reading recent issues of Robert Parker Wine Advocate) but I’m not sure that Parker’s have. Today he exists mainly as a cheerleader of a style that is slipping out of fashion, a man in the vinous equivalent of an Afghan coat. “Parkerised wines”, if we may use such a term, still exist all over the world, but are in decline. Everywhere you look, power and concentration are giving way to freshness and finesse. Indeed, many producers actively make wines that are “anti-Parker”, eschewing the aromas, flavours and structures that he loves so much. Parker has given them something to react against. His reign, which lasted from 1982 to 2015, is over. We have much to thank him for, but the world has moved on.