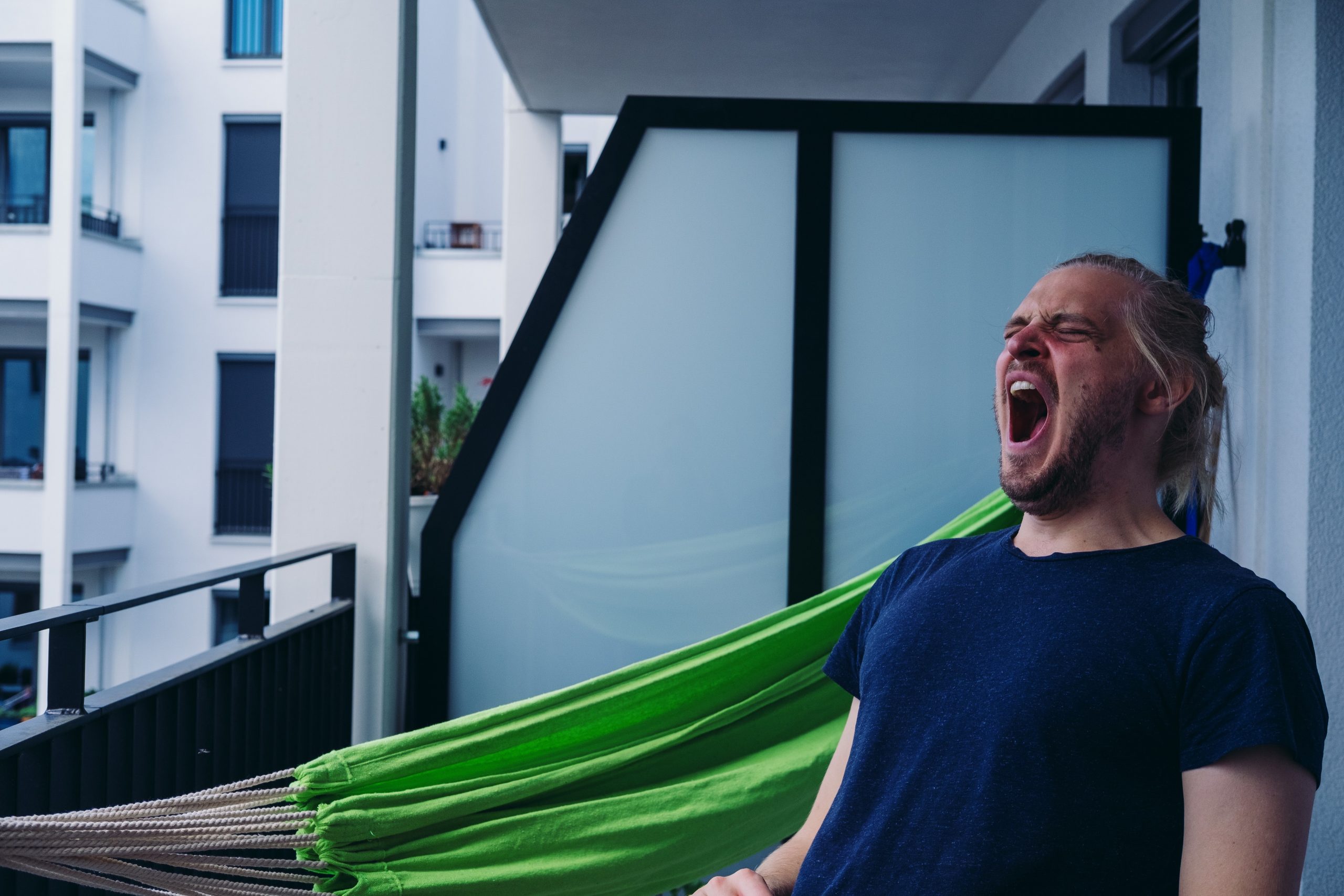 It was an easy target. A recent Twitter flurry over the by-the-glass wine list at Gordon Ramsay’s Michelin-starred London restaurant Pétrus focused on the punchy prices. And it’s true: charging £14 for a 125ml glass of the cheapest white, a Colli Tortonesi Timorasso 2018, when a whole bottle costs just over £20 retail (a 400% mark-up) is certainly greedy. Never mind the 125ml glass of Pétrus 2003 at £1,150, roughly a 350% mark-up. But what struck me more was how boring the wines were.

I’m not going to kick the cheapest red out of bed (a decent 2019 Dolcetto d’Alba.) I won’t refuse a glass of Château Belgrave 2010 (£28) if you’re paying. But it’s mostly a predictable series of Burgundies and clarets. That’s what I’d expect from a restaurant with a Bible-like list of classics such as Pétrus. Here’s the odd thing: although Pétrus’s USP is its snobby exclusivity, the conservatism of its wine list shows an English timidity that puts it firmly in the cultural company of Café Rouge or Côte.

In truth, British wine lists have improved a bit. Few would have imagined, 20 years ago, that Picpoul de Pinet or Albariño would today be bistro chain staples, even if usually not very good examples. Yet far too many restaurants still offer up a selection of the bland and unchallenging: a “gutsy” Malbec, a “smooth” Merlot, a “fresh” Chardonnay – never mind bland Sauvignon Blanc and offensively inoffensive Pinot Grigio. Personally I’d rather just drink beer. Whose fault is this tedium?

“Lots of people are really not curious about wine,” one senior executive at a big importer tells me. “So various safe names become the fall back options – New Zealand Sauvignon Blanc, Rioja, Chablis, the dreaded Prosecco and Pinot Grigio. I know whenever I suggest things like Fiano or Aglianico, a salesperson will say, ‘Something has to make way for it.’ ”

Part of it may be English people’s worry about mispronouncing a foreign name and looking stupid. It’s not a worry that seems to trouble many Americans, for example, though maybe when you run the world rather than being a clapped-out, post-imperial power, you can afford not to give a toss. But our cultural cringe before the mythical figure of the snooty French wine waiter still casts a shadow.

Such lists are maddening to those of us who can tell within 30 seconds whether the pages are blah-importer-composed or chosen with an enthusiast’s passion and curiosity. And for me, it’s a reflection on the restaurant too: if the management don’t care about what you’re drinking with your meal, what other corners are they cutting?

Diners are willing to experiment with menus: wine lists should be no different. At least in London, most people don’t worry about mispronouncing burrata or za’atar: not because there’s no snooty Italian or Palestinian waiter curling their lip, but because they’ve tried them and liked them. If we never tried anything new, we’d all be eating pasties and roasts out (often still true in my native Devon, but you know what I mean.)

The rise of natural wine is instructive. Although Les Caves de Pyrene’s Terroirs restaurant sadly closed last year, the mushrooming of natural wines on London wine lists has shown that people are willing to try different things – sometimes very different to anything they’ve had before. What that did demand was pro-active selling of wines to customers. And the managers and sommeliers of restaurants whose lists I like agree that this – and the staff training it demands – is key.

Carousel restaurant in Charlotte St, London specialises in low intervention and small producers. General Manager Ella McCabe says they’re aiming to “bring a classic Burgundy drinker out of their comfort zone. It doesn’t always work, but it’s a great point of connection when you turn someone on to something new.” At the brilliant dinner cooked at Carousel earlier this month by Palestinian chef Fadi Kattan, I loved the Suertes del Marqués Trenzado 2020 from Tenerife: an intensely aromatic, mineral wine, highly individual, but one that McCabe says “has gone down immensely well”. She says it helps if informed staff can make comparisons between wines diners are used to and ones they might not have heard of, such as Txakoli and Arneis.

Fernando González, Managing Director of Spanish restaurant group Ibérica, agrees: “It is risky. You’re always going to be able to sell Riojas or Ribera del Dueros, but once the customer has tried other things and liked them, they’ll take your recommendations. This is what hospitality is about, showing people new things.” With a dedicated training programme for staff, González reports that sales of wines from Bierzo, Penedés, and Madrid also do well.

Josh Castle, Head Sommelier of Noble Rot restaurant and wine bar in Bloomsbury, says, “I believe that if you’re going to offer something unusual, then it must stand up to the best of the best and have a great story that is told well by the sommelier.” Decent by-the-glass and carafe selections help introduce people to new styles and regions: Noble Rot offers a rotating selection of around 40 wines by the glass.

There is a hard bottom line: London restaurants have always had low profit margins and are under huge pressure with price rises and Brexit-driven staff shortages. Most these days price wine to give around 70% gross profit – roughly three times the duty-paid price. Peter McCombie MW, who has worked as wine consultant for many restaurants, is hard-headed: “A good wine list is one that sells. You can have funky and different things, but people need to feel comfortable.” But he agrees that “enthusiasm sells.” I’m not expecting my local pub to start offering Canarian wines any time soon. But with a little enthusiasm, surely we can do better than Pinot Grigio and Merlot?

Photo by Mikka Luotio and Unsplash