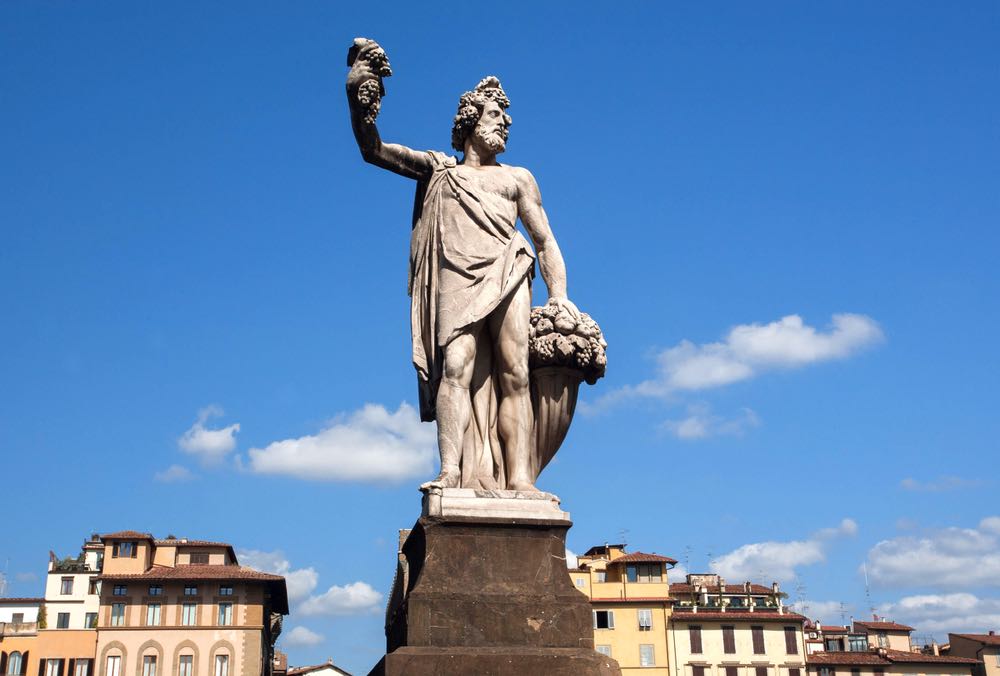 Lately, I’ve developed a fascination for cabbage. It started innocently enough, as an attempt to recreate a salad I had at a friend’s place, a simple affair pairing it with grated carrot, feta, and balsamic, but I soon found myself down a rabbit hole. I have stared amazed at the fractal patterns of a red cabbage, and I have marvelled at the richness innocent Savoy develops when braised with bacon and cream. I was surprised to read there are over 400 cabbage types, and ancient Romans considered the humble leaf a medicine. There is even a Napa cabbage, though, disappointingly, it has nothing to do with the Californian valley.

The name alone, however, was enough for me to make the connection with wine. I started imagining a world where cabbage varieties and terroirs were meticulously catalogued and vehemently argued. I thought of highly trained and generously compensated pickling experts insisting to cabbage writers that they are “first of all farmers”. I pictured the connoisseurs, praising the sublime delayed gratification of long-aged sauerkraut, and then the consumer champions, shouting there is nothing wrong with some Asda coleslaw in front of the TV. I daydreamed of a learned society, the Commanders of Cabbage, holding gruelling blind crunching exams in a smart London headquarters. I fantasized about royal warrants to posh St James’ merchants, whose green-trousered buying elites would roam the world’s fields, deigning to talk only about kings and, well, cabbages. Then I thought of the counter-cultures, idealistic hipsters insisting colcannon is not natural without some soil from unwashed leaves, and a few resigned Gen Xers in the corner mumbling it’s only biodynamic when fertilised with Easter bunny secretions. All in all, cabbage has everything going for it to match the fruit of the vine.

Except one thing. No matter how much pickled cabbage you eat, you will, at worst, get bloated. Never blottoed.

Intoxication is the elephant in the wine writing room. The euphemisms, and their strangely sexual undertones, abound: wine is “relaxing”, it “gives pleasure”, it is “a social lubricant”, it “enhances the experience”. Ancient Greeks, arguably the first discerning drinkers, had a clear division between just enough and too much. Odysseus manages to spend twenty years of sweet wine-drenched feasts without getting hammered. The substantially less epicurean Polyphemus, by contrast, ends up in a very different type of blind tasting. As for the Ithacan’s greedy crew, the encounter with the wrong type of wine literally turns them into swine, a parable for supermarket wine offers if there ever were one. Beyond Homer, the hedonistic but intelligent Dionysus always seems to be the guy that never pours any of that last bottle to himself; he just sits back and watches in amusement as his companions descend into satyric and maenadic degradation. The implicit assumption in contemporary wine writing is somewhere along those lines. Of course this thing we talk about can be dangerous, but it can also be a source of great fun. The writer won’t add to your worries by telling you the dangers of alcohol, let alone patronise you by dictating how much is too much. In the words of Jancis Robinson, the wine writer wants to be the good times correspondent. In those good times, it’s up to you to identify where your inner Dionysus stops and your inner satyr starts.

Yet this idea of neatly defined states (sobriety, relaxation, drunkenness) is rather misleading. Wine has alcohol, and alcohol is intoxicating from the first sip.  Nowhere is this more apparent to me, than in the writing of a detailed tasting note. These days, my notes are usually quick and easy, a swirl-whiff-sip-spit followed by a couple of lines. But every now and then, when I want to really pay attention to a wine, particularly one I intend to drink, I write notes like a student. I will look at the colour, then write two lines on it. Smell, write two more. Sip, spit, then a few lines on mouthfeel. Repeat, focusing on the aftertaste. Only then, after a good few minutes and half an A5 page of text, will I allow myself to actually swallow (and only then will I write the conclusion). By the time of that eventual real sip, and irrespectively of the quality of the wine, there is a kick, a kick that wouldn’t happen were I trying pizza, or chocolate, or olive oil. At that moment, there is no doubt in my mind that wine is a drug. Indeed, it’s the oldest respectable drug known to man.

You will retort of course, and you will be right, that ethanol-induced intoxication is available in a wide variety of forms. Yet none that offers even remotely the complexity wine does. Let’s be honest. Beer is like rock bass: often useful, occasionally necessary; yet, it only comes in three flavours (bad, OK, good), you can pick it up in a few months, and most of the time you can substitute one for another without anybody noticing. As for spirits, well, over the years I’ve bought my share of brown rum, posh Scotch,  and posher Armagnac, but, frankly, fussing over the quality of spirits is like fussing over the carat count of the brass knuckles you will knock yourself out with. Wine, instead, is the improbable intersection of a convoluted Venn diagram: a highly variable agricultural material, sensitive to both time and place;  complex processing with a discrete impact on the end product; ageing potential; the mind-altering properties of a drug, but a drug that takes some time to turn you into a maenad, and even more time to change your life expectancy.

Once such a rational basis establishes itself, human nature and society take care of the irrational part. From a technical perspective, it’s likely that we could have studied cabbages and pickling enough to have sauerkraut whose complexity and intellectual satisfaction would match the finest Riesling. Yet, we don’t have the incentives to do so. The kick, even at that first sip, will never be there. On the surface, pondering how much one would like wine without the alcohol might sound like an interesting philosophical question. In reality, it’s utterly fruitless. You might as well speculate how much one would enjoy coitus without the instinct of procreation.

So, where does that leave us? This is not one more call for temperance. Indeed I am somewhat irritated by the recent fashion in wine writing, where it seems every other wine expert now claims that they don’t even drink the thing; all they do in the evening is a quick little spray in the living room then gaily jump through the floating droplets. (The actual “right” amount after all, is a question for epidemiologists, though I understand they are currently otherwise occupied.) But I do find fascinating that we have catalogued the humble grape so thoroughly, and investigated its processing so profoundly, simply because the end product makes one sing My Sharona out of tune.

Wine connoisseurship, however, does perhaps have a saving grace. Thinking back to my adolescence, or adolescence-seeking, alcohol war stories, I struggle to find any involving wine. The offending poison always seems to have been spirits, maybe with the odd Belgian ale thrown in. It is true of course that, at times, you might get this distinct feeling, a peculiar mix of guilt and relief, when you turn the analysis off and give in to the simple pleasure of drinking wine. But this seems, to me at least, to happen only in happy occasions (dinners with friends, holiday lunches with family), when nobody else is interested in the drink itself. It is funny to think that most other people who drink alcohol, don’t have that analysis stage at all. And with that habit of over-thinking, over-analysing, even mythologizing wine, comes one more unit-curtailing by-product. Within a fixed budget, I will take a glass of the more interesting wine, over a bottle of the more prosaic one, an aspiration to be Odysseus, not Polites.