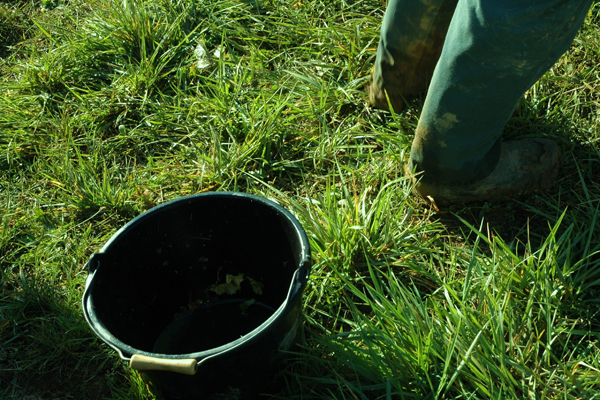 One of my favourite cartoons, published by the Pacific Wine Company, depicts a vintage bore surrounded by people who’ve hanged themselves out of tedium: ‘I’ve just started drinking the 1982s, although I’m not sure about the 1986s yet. And don’t even talk to me about the 1990s, way too early to open those.’ Cork dorks are the stamp collectors of the wine world.

Vintages are less important than they used to be, when cool, marginal viticulture was the norm. Most wine regions these days are located in warm places, and not only in the New World. It tends to rain less around vintage time in the Southern Hemisphere and California, not to mention southern Italy, France and central Spain, although there are exceptions to the warm climate rule. Most of New Zealand, Hermanus in South Africa, Tasmania in Australia and the Sonoma Coast in California are all cool and marginal.

The term ‘vintage year’ doesn’t mean very much, except in areas such as Champagne and Portugal where vintage declarations are important and most wines are blends of vintages. British newspapers often talk about a ‘vintage year’ for English wines, but this is virtually meaningless. What they mean is a good vintage. Needless to say, such stories didn’t materialise in 2012.

And yet, where fine wines are concerned, vintages can be extremely important. The general rule is that, if the wine is worth collecting and/or cellaring, then the vintage matters, especially if you are buying for investment.

This applies to no more than a handful of wine styles: red Bordeaux, red and white Burgundy, Vintage Port, a few Burgundies, SuperTuscans, Piedmontese reds, Vintage Champagne, Vega Sicilia, Pingus and New World cults, such as Penfolds Grange, Screaming Eagle and Opus One.

Other than that, vintages are pretty unimportant. On something costing less than £8, they are seldom worth worrying about. Most wine is designed to be drunk young (within hours of purchase). Wine is also a much more consistent product than it was 20 years ago, thanks to better viticulture and winemaking.

In general, I favour the DIY (Drink It Young) approach.

Most wines taste better young than it does old. But some wines are genuinely worth cellaring and collecting.

To read our take on the last 20 years in the fine wine regions of the world, download this PDF.