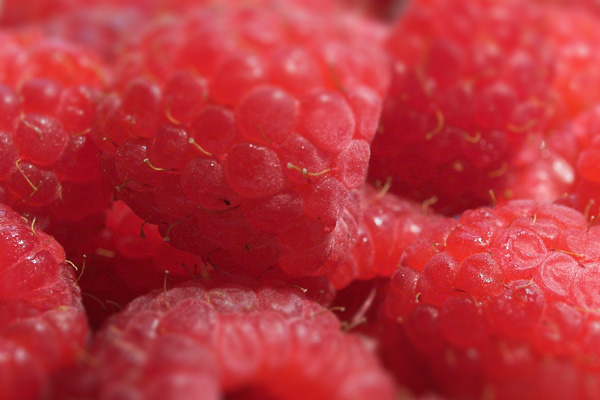 ‘And where were you born?’ someone asked me at a dinner party recently. ‘In an orchard or a hedgerow?’ It’s easy to smile at wine writers. We will happily spend hours (well, minutes) arguing over the contents of a fruit salad or the precise character of a given wine. Everyone agrees on the basics – grapefruit, apple, pear, raspberry, plum, cherry, strawberry, blackcurrant, and so on – but what about damson, dewberry, bramble and (my favourite in the obscurity stakes) ugli fruit?

To be honest, we could probably simplify things. Most wines are dominated by citrus, red or black fruits. These are the so-called ‘primary’ flavours’. ‘Secondary’ flavours such as leather, truffle, undergrowth and old socks generally develop as a wine ages. But let’s get back to first principles. How do you learn which fruit flavours to expect before you open the bottle? Simple. For obvious reasons, white wines are unlikely to taste of blackberry, just as grapefruit doesn’t crop up in a glass of tinto all that often.

Red fruits, on the other hand, are a little more complicated. It is perfectly possible to find red, pink and even white wines (produced, using the colourless juice of red grapes, as ‘blancs de noirs’) that taste of strawberries and raspberries. Sparkling wine wines made from the Pinot Noir grape are a good example, as are the majority of Spanish and French rosés. Still, most red-fruits wines are as red as a pristine cricket ball.

Red fruits are commonly associated with thinner-skinned varieties: Grenache (or Garnacha) in Spain; Pinotage in South Africa; Gamay in Beaujolais and Pinot Noir in Burgundy, Champagne, Australia, New Zealand, California, Chile and Oregon. Thin-skinned grapes tend to be less tannic than their more robust, armour-plated counterparts (Cabernet, Sauvignon and Tannat being the chewiest). This makes them easier to drink in their youth, which is why an adolescent red Burgundy is more palatable than a gangly Bordeaux.

Softness and smoothness are the key attributes of such grapes. Imagine the squidgy sweetness of a summer pudding and I’m sure you can see their appeal. The other advantage is that, despite being well suited to the vanilla-like characters of new oak and disposed to mingle with other varieties, they’re also delicious in the simplest, most unadorned form. Perhaps wine writers could learn a few things from their example.