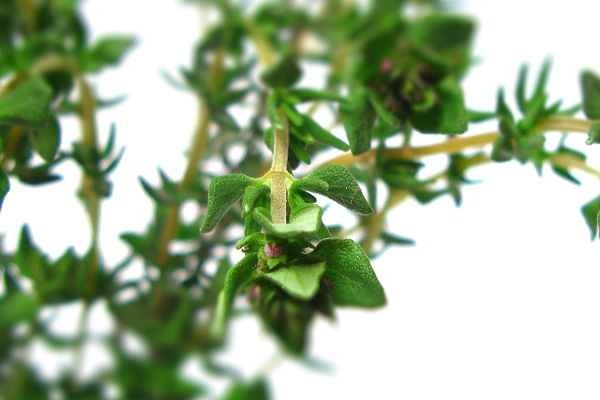 Getting carried away is easy when you’ve wandering among the vines. Many are the tasters who claim to have identified aspects of the local flora in the character of a particular wine, especially after a good three-hour lunch. Is this fancy, reality or just auto-suggestion? Do English wines really smell of hedgerows? Does the proximity of eucalyptus trees affect the flavour of Australian reds? Does the sea air make Manzanilla Sherries taste salty? And what about truffles in Barolo?

My feeling is that it’s difficult to come up with a definitive answer. Wines are certainly influenced by the soils and environment in which they are produced, but the connection between a given plant species and a bottle of wine is seldom clear-cut. If it were, vineyards would look like market gardens. You do see this sort of polyculture in parts of Europe, especially in Italy, but it’s more often the result of a desire to use every square centimetre of available land than an attempt at creative grape growing.

For all that, some wines really do reflect the place where they were conceived. The strength of the connection probably varies from taster to taster. It is strongest for me in certain parts of the Mediterranean, where I frequently find red wines that smell and taste of wild herbs. There’s an explanation for this. I once went for a walk in a vineyard in the Roussillon region, close to the Franco-Spanish border, and my senses were flooded with smells of thyme and rosemary wafting from the wildness that the French call ‘la garrigue’. (Before you ask, this was at 10 o’clock in the morning.)

The wines of the Languedoc-Roussillon, the so-called Midi, often remind me of that walk. Certain southern French wine styles are so aromatic that they appear to have been macerated in wild herbs. Reds such as Corbières, Fitou, Pic St Loup, Minervois, Coteaux du Languedoc and Côtes du Roussillon all have the power to make me come over all Proustian.

I get a similar sensation almost every time I put my nose in a glass of wine from Sardinia, Sicily, Puglia and other parts of the Italian Mediterranean. Greek reds, whenever I can find them, also stimulate intense memories, not all of them printable. The southern Rhône Valley is yet another source of strong herbal associations. Given the region in which they are produced, maybe it’s not surprising that certain Côtes du Rhône reds smell like ‘herbes de Provence’. Who knows, perhaps there’s something to this flora argument after all.