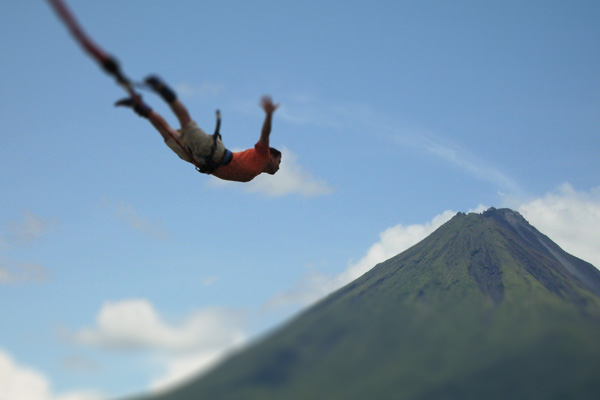 Scatological tasting terms are comparatively rare in wine. Fearful of offending their readers’ sensibilities, writers tend to employ euphemisms: farmyard, cheesy, goaty, vegetal, rustic or sweaty. The French use the term sous-bois, or undergrowth, which makes you wonder what they get up to at the weekends, and the Italians talk about truffles. But lavatorial terminology is generally avoided.

Anthony Hanson was the first author to write, unflinchingly, in his book on Burgundy that: ‘Great Burgundy smells of shit.’ Significantly, he revised his opinion in a second edition, possibly because he realised that what he was really talking about was a spoiligage yeast called Brettanomyces. Nowadays the only acceptable wine description of this type is ‘cat’s pee’. Did I say acceptable? Anything which resembles a moggy’s litter tray probably sounds revolting; even cat-lovers find it hard to enjoy that particular pong. Still, believe it or not, one particularly grape variety really does reek of it.

The variety in question is Sauvignon Blanc, best known as the grape of Sancerre and Pouilly-Fumé in the Loire, as part of a blend with Sémillon in Bordeaux, and as the source of the ultra-aromatic Marlborough Sauvignons of New Zealand’s South Island. These southern hemisphere whites were once described as being like a ‘bungee jump into a gooseberry bush’ (another Sauvignon buzz word) and tend to be more overt than the subtler and frequently more acidic French Sauvignons. One New Zealand company even launched a wine labelled ‘Cat’s Pee on a Gooseberry Bush’ a few years ago.

Grassy, nettley and herbaceous are also commonly used adjectives for Sauvignon Blanc, as are flinty and just plain green. The explanation for the presence of these characters is a high concentration of things call pyrazines, which are especially marked in cooler climate Sauvignons. Those Sauvignon Blancs from warmer countries such as South Africa, California and Australia tend to have less of the ‘cat’s pee’ aroma than the ones produced in France, New Zealand and even Hungary, but it’s hard to generalise. The thing about these characters is that, in Sauvignon Blanc, they are generally unaffected by oak. Most dry Sauvignon Blancs (except for the top Graves wines in Bordeaux) are fermented in stainless steel. As a result the grape’s personality is pretty apparent. This may be why some people find Sauvignon Blanc a ‘one-glass wine’. But I’m a great fan. I like the tautness, the crispness and the bite of a good Sauvignon Blanc, especially with goat’s cheese or as an aperitif. Cat’s pee never tasted so good.