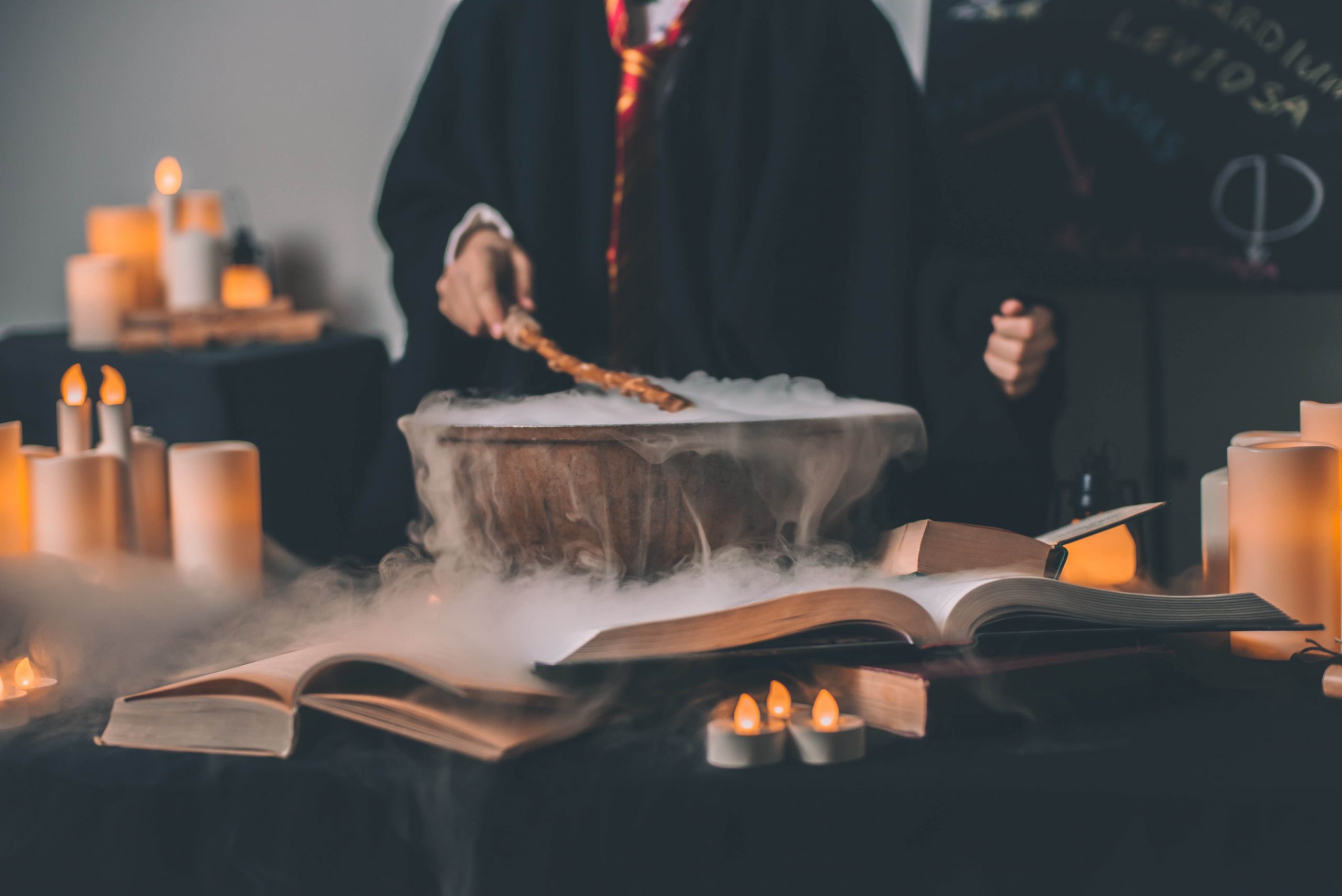 It’s a familiar idea, of course: that this grape variety or that is merely the conduit for the terroir. You’ll find it in Burgundy, in Bordeaux, in the Mosel and Rhine, in Italy, in Austria, and indeed in top vineyards across the world. Quite often it’s even true. The best, most interesting wines do not taste primarily of their grape variety.

Generally our idea of varietal character is based on fashion. The Chardonnay taste that most people are accustomed to is the Chardonnay taste that most winemakers will aim for. What Chardonnay actually tastes like, left to itself, is another matter. At Berry Bros’ recent tasting there were four Chardonnays in a row: Danbury Ridge from Essex; Clos Blanc de Vougeot, Domaine de la Vougeraie; BBR Sonoma County Chardonnay by Ramey Wine Cellars, and Poggio all Gazze dell’Ornellaia from Tuscany. All, apart from the Burgundy, were in the £30-40 range. The English version was a bit awkward, but apart from that, all were exactly what a punter would want from a Chardonnay at that price. They tasted like Chardonnay that knew about the Côte d’Or. Then I tasted Bachelder’s Les Villages Bench Chardonnay from Canada’s Niagara Escarpment: it, too, tasted like Chardonnay that knew about the Côte d’Or. How much of the character of all these wines comes from the terroir, how much from the grape, and how much from the winemaking?

Chardonnay is always willing to be tweaked into a semblance of something else. A Georgian producer called Terra Kisi Wines makes one in quevri – amber-coloured, toffee-scented, grippy, tannic, sourdough-flavoured and savoury. That wine, I would guess, is just as much about the winemaking as the more polished versions at BBR. Okanagan Crush Pad’s Haywire Secrest Mountain Vineyard Chardonnay, made with indigenous yeasts and with no oak impact, is tense, lively, layered, compelling – and is recognisable as Chardonnay without actually tasting strongly of what we would call Chardonnay varietal character. That may be the terroir, but all those other producers talk about terroir, too, and it’s their own terroir they’re talking about, even if most of us might mistake their wines, blind, for something from the Côte d’Or.

We could broaden the argument, and say that varietal character is the sum of all the flavours a grape can have in all circumstances of terroir, viticulture and winemaking. That might be the most accurate definition, though it’s a bit too baggy to be useful most of the time. In reality we settle for something more useful but less accurate: those flavours selected by most winemakers across the world at any particular time. We accept winemaking additions and subtractions as part of the deal, and the rest of the wine we call terroir.

And what of wines lower down the price scale, labelled probably with the name of the grape variety and designed to be recognisably of that variety? Mostly a question of winemaking, of course. Wines that taste so clearly and unambiguously of their grape variety do so with the help of selected yeasts, enzymes, fermentation at one temperature rather than another, a choice of steel or oak container… In many cases, yes, those choices are picking up flavour precursors in the grape and exaggerating them. But the grape, left entirely to itself, would not taste like that.

Varietal character on its own is subtle. Definite, but subtle. Most interestingly, it sometimes gives way to terroir: Chardonnay in Aÿ has a note of Pinot Noir. The growers of Austria’s Achleiten vineyard tell you that if you try to guess if an Achleiten is Riesling or Grüner Veltliner you will probably be wrong. Véronique Sanders of Château Haut-Bailly finds that in a good year, when tasting from vat, it can be very difficult to tell Cabernet Sauvignon from Merlot – in a less good year, it’s easier.

The very idea of varietal character is relatively new: it evolved from the 1970s and 1980s, spurred by the rise of New World wines. Of course winemakers have always selected particular grape varieties for particular flavours: winemakers were not ignorant of the differences between varieties, and field blends were not random. But they were chosen to be part of a blend that had to work whatever the weather conditions of the year. Even regions that supposedly relied on a single grape variety, like the Côte d’Or, were probably more mixed than we might suppose: a bit of Pinot Blanc, at least, among the Chardonnay (the late Jim Clendenen, a Burgundy obsessive, reckoned the grape mix on the Côte d’Or included Pinots Blanc and Gris plus Aligoté); a bit of Gamay in the Pinot – and of course (back in the day) a bit of Rhône or Algerian red in the final bottling, just to make it taste like proper Pommard or Nuits.

When varietal wines, labelled as such, took over the market, they, just like that Pommard of old, had to taste ‘proper’. On their own they wouldn’t be nearly exciting enough. Hence chaptalisation, aromatic yeasts, enzymes, new oak, added tannins for the reds, added acidity, the whole bag of tricks. All to make grape varieties taste as we want them to taste.

I am as guilty as anyone. Only if the house was on fire would I go out without make-up. And with luck, nobody would recognise me.

Photo by Artem Maltsev on Unsplash