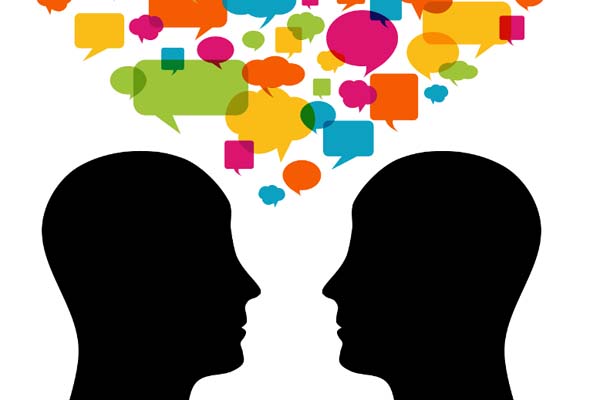 The writer and humorist Fran Lebowitz once wrote that, “great people talk about ideas, average people talk about things, and small people talk about wine.” If there’s another culture’s custom that is more readily dismissed than winespeak then I’d like to know about it. I’m not bothered by barbs such as “All wine tastes the same”, or “It’s not that interesting”, but when swipes come from people renowned for their intellect and wit, it does makes me wonder if, when it comes to wine, we might have said too much. Is it time we all stopped talking and let the wine speak for itself?

To be fair, we do talk a lot about wine – a lot, at length and in a rather particular manner. I was at a Riesling symposium recently where we discussed the shades and nuance of Rieslings from various wine regions and producers. Not for 30 minutes, for three days! There was a Pinot Noir masterclass where we compared different styles from around the world for the best part of half a day. And last week I spent two days in the Yarra Valley tasting and describing the range of Champagne and sparkling wines the world has to offer.

And yet, while I concede wine talk can be elaborate and our analysis intense, I defend wine talk with gusto. Wine needs champions to bring it to life, to tell its stories and to tempt others into trying it. In this way it’s unique. Different dishes look different, different songs sound different and different books tell you they are different. Wine has no such cues and yet it contains multitudes. It just needs someone to speak on its behalf.

Take three wines I tasted recently. Give or take a shade or two, they almost look the same. And yet, if you’ll humour me a moment longer…

Henschke Johann’s Garden is a delicious wine made all the more special because it almost never was. In 1996, when the fleshy abundance of Shiraz was putting Australia on the world wine stage, Stephen Henschke learned of an old Grenache vineyard that was to be pulled. Curiosity got the better of Stephen, “How old is old?” he wondered as he stared at a paddock filled with gnarled and twisted bush vines that looked like lumps of old driftwood strewn across the land. One hundred years, which turns out to be a very good age from which to make great wine and Grenache turns out to be an outstanding variety to grow in Australia. And so began Johann’s Garden, a Grenache blend offering wafts of freshly pulped red fruits, dried herbs, pepper, velvety tannins and enlivening spice. It’s named after the Lutheran pioneers, many of who were called Johann and called their vineyards gardens, who helped settle the Barossa Valley in the nineteenth century. 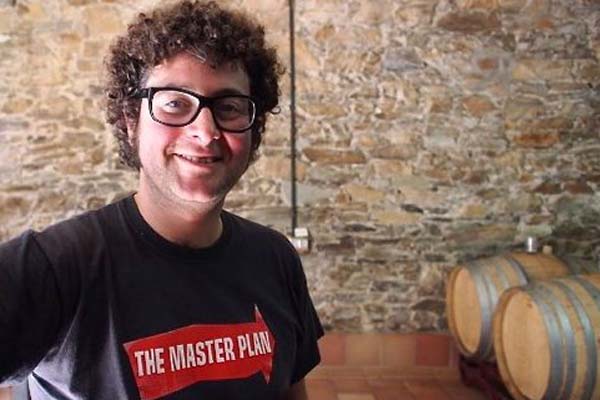 Zoom up and out of the ancient soils of South Australia and into the mountainous landscapes of north-west Spain. On the edge of the Castille region on the Camino de Santiago pilgrim trail, is a small town named Villafranca De Bierzo. About halfway up the hill, on a quiet street, behind an old wooden door is the Descendientes de J. Palacios winery. There a young Ricardo Pérez has been working to restore viticulture in a region that has been decimated by phylloxera, civil war, political distraction, fluctuating wealth and stagnant development. Ricardo moved to the region in 1999 to start the winery with his uncle, the lauded Alvaro Palacios, after discovering the potential of the indigenous and largely neglected grape Mencia. “Everything was here, old vines, tradition, climate; we just needed to understand how everything works together.”

The Moncerbel vineyard hangs on a steep hill accessed by a dirt track lined with wild flowers, lavender and thyme. The day I visited, horses were ploughing between the 100-year-old vines, the sound of their tack clinking up the valley as they stopped and started to the staccatoed commands of their handlers. As well as preserving traditional viticulture, Ricardo runs classes to teach locals essential skills such as baking, general farming and cheesemaking. “People are not using these skills and if we don’t teach them, they will be lost.” The Moncerbal Mencia offers pretty aromas of wild red fruits and floral notes on a plush palate with generous tannins and crunchy minerality. Not only is it a beautiful wine, it’s a symbol of Spain’s evolving wine culture.

Back in Australia, on the Mornington Peninsula, are the Yabby Lake vineyards that produce a pair of wines well worth talking about. On a world scale, the region is a viticultural fledgling. Modern plantings are barely 40 years old and the Yabby Lake vineyards less than half that. Yet it has taken almost this long for the region to reveal its potential thanks to a better knowledge of site, older vines and more experience with both. The superb Yabby Lake Block One and Two Pinot Noirs showcase this: same variety, same clone, same site and yet two distinctly different wines. 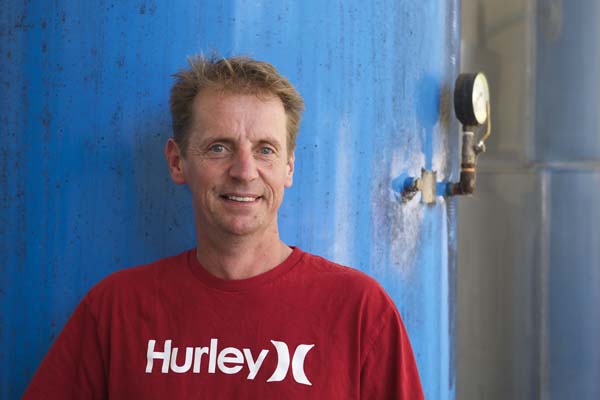 Yet Chief Winemaker Tom Carson says, there is still so much mystery. “The region is too young to be understood properly. Sometimes a vineyard might not do so well after ten years but if you wait another ten, it will start to show its magic.” Carson regularly wanders the rows of vines, noticing as much as the site is willing to show. It’s a quietly exciting idea that these wines might be the first expressions of a new greatness. Even in Burgundy someone planted the first vines. What a romantic and generous act to plant for a future that may only be realized well beyond our lifetime. Like putting a message in a bottle, tossing it out to sea and hoping it makes it’s way into the conversations of the future.

Do we talk too much about wine? I don’t think so, though, not without conditions. Wine talk is still subject to the conventions and etiquette of polite and engaging conversation. It should never be forced upon another and not every wine story is one worth telling. To quote Lebowitz again: “When Toni Morrison said ‘write the book you want to read’, she didn’t mean everybody.”

Yet, I am convinced that tasting a wine from an old Barossan vineyard that almost never was while echoing the legacy of the early pioneers is a more thoughtful experience than simply drinking the wine. Tasting a wine that represents a cultural restoration project is as much of an intellectual experience as it is a sensory one. And reveling in the flavours of a beautiful wine that highlights the mystery, awe and infinite possibility when wine and nature harmonize is a thing of wonder. Knowing these stories makes all three wines, and the world, a little more intriguing. Which is really why we talk about wine – not because it isn’t interesting, but because it is.