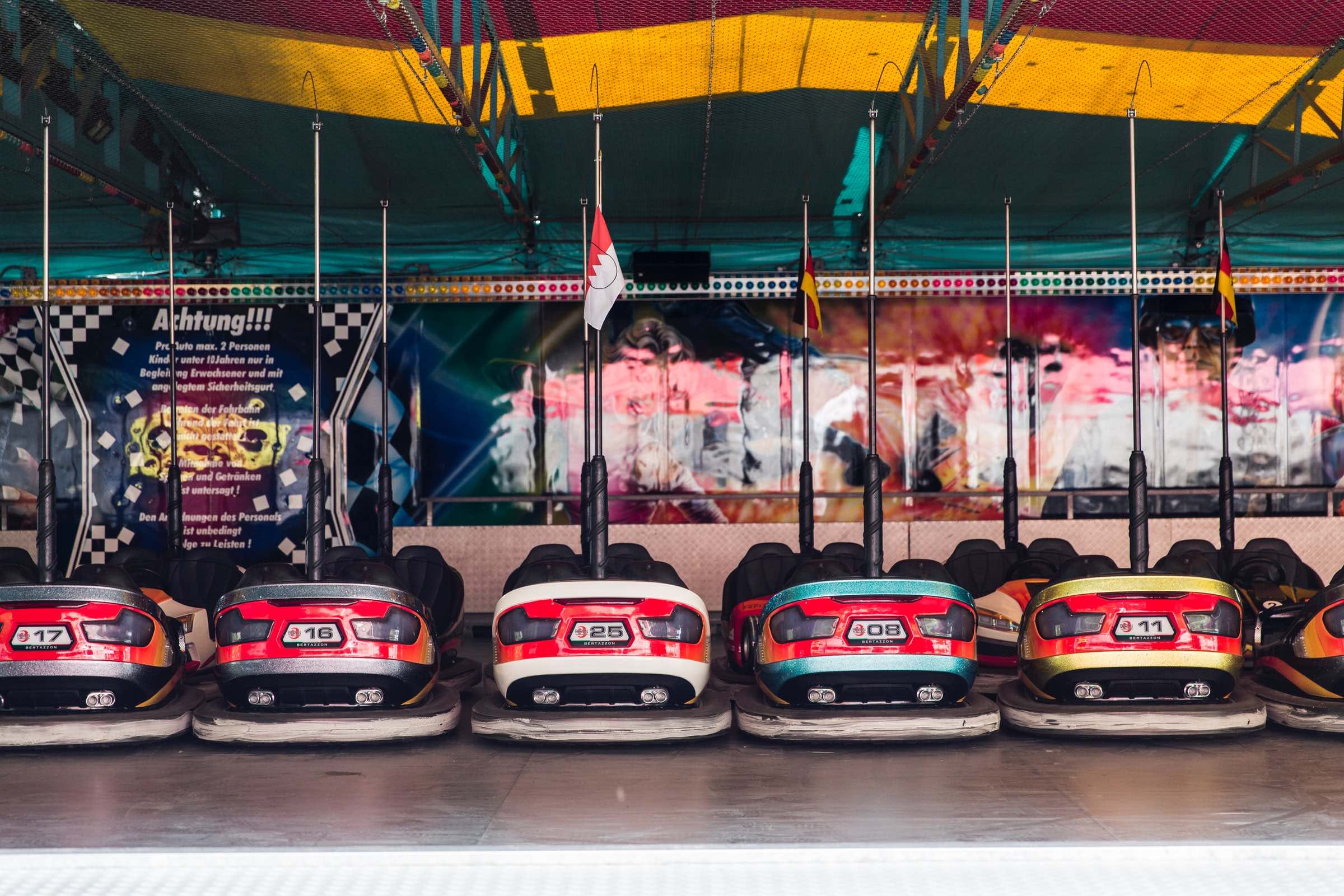 You’re standing in the wine shop, a crisp £50 in your pocket. No agenda, just prospecting for something serious. To the right, the shelf which ought to be labelled ‘good stuff’ – single vineyard Barbaresco, verbose Burgundies, a few unicorns from South of the Equator, all slouching on wooden rests while the everyday wines spend all day on their feet. To the left, there is a small display of Champagne.

A glance at the prices turns up one confident-looking bottle from an indie producer whose name rings a bell (probably from that part of a restaurant wine list that makes the rest look affordable). And you ask yourself a question: do I really expect a Champagne for £50 to be as good as those wines on the loungers? If I’m just looking for a great bottle, one for sitting and thinking, one that invites me to wander its narrow streets at its own pace, then where should I go?

The-bottle-that-changed-your-life is a recurring opener in wine interviews. Seldom is that bottle a shocker, though. Something that made the interviewee feel like a right chump, ripped off by fish-by-the kilo at a seafront restaurant. Mine is. I remember every stage of the experience with absolute clarity; a trip to Borough Market to shop for the celebratory dinner (turbot), the slightly giddy feeling of walking into a wine shop with a pre-determined urge to splash, the sound of the rubber feet squeaking on the wooden floor as the shop assistant dragged over the step to get up to the top shelf (and their feigned lack-of-surprise at not having to coax a customer up there). The pop, the first pour…and the bemusement, lingering for hours. Why is this wine so dull?

At the top of Harvard Business Review’s ‘Elements of Value’ Pyramid are ‘self-actualisation’ and ‘self-transcendence’. By buying something, you become – or surpass – an idea you have about yourself. On that day, I self-actualised. I became the sort of person who could complain about a very expensive wine. It planted a seed of curiosity that continues to grow today, even if it was first nourished by the charred carbon of burnt cash. All these years later, that seed still sends a few green shoots of scepticism into any encounter with an expensive bottle.

I wonder, then, whether we give bubbles an easy ride. Shouldn’t we be pretty annoyed if a £35 bottle of wine is boring (let alone £50, or, as it was in my case, £100?) Take a £35 bottle of Chianti Classico Riserva round to a family garden party and the relatives will be sent into a flap trying to clean a dusty decanter. Judgement will be passed, in-between mouthfuls of Stilton and Branston pickle, labels will be photographed, search engines consulted. All the while, the tepid remnants of a bottle of Champagne will be perked up with ice cubes and orange juice, despite the identical price tag.

But sparkling wines are expensive to make, so it’s reasonable to pay a premium on quality, isn’t it? This sounds like a bit of a free pass  – ‘it was expensive to make’ doesn’t even feature on the Harvard Business Review pyramid of value. When a punter complains that a fillet steak costs £35 at a restaurant when they can buy one for £8 at the supermarket, then the concept comes into play. But, in general, it always sounds like a last-ditch-argument, aimed at situations where quality has either failed to speak for itself, or has landed on deaf ears.

If self-actualisation comes with being able to critique expensive wine, then self-transcendence may come in the form of being paid to do so – without actually having to buy the wine. The risk in professional criticism, though, is to lose track of tasting sparkling wines in real-world settings; those fifteen-vintage vertical tastings out of ballooning glassware render the wines in full detail, but a £200 bottle of Champagne still has to taste, and feel, utterly convincing precisely five seconds after the cork is popped, out of gaudy Murano glassware on a moving boat. Or indeed at that garden party (minus the ice cubes). In fact, such a setting can reveal things that are obscured when we lay out the red carpet.

This is where I take issue with the idea that an expensive wine can’t be a Real Wine. It can – it just means it has to play for the camera, too. John Cage, one of 20th Century music’s most original minds, appeared on an Italian TV game show five times in the 1960s. He won five million lire by answering questions about poisonous mushrooms at a time when his contemporaries made it a badge of honour to flirt with the bread line. Cage used the money to buy himself a new grand piano and a tour bus. Is commercial astuteness really an enemy of culture?

If Champagne’s astuteness manages to inflate the prices of the very worst wines, the flip-side shows when glitzy image actually tethers the prices of the very best. A case of the absolute pinnacle of the region’s production can be bought for half the price of a Bordeaux First or Grand Cru Burgundy. And those rock star growers? The Agraparts, Bêreches, Collins? Yes, the prices have left orbit. But, for the most part, signs of a great undercurrent of undiscovered (or at least more affordable) independent Champagne to rival the leading group of 20 or so are fairly embryonic. Over the £70 mark there are a growing number of wines that start to look like fair game next to their tranquil cousins on the fine wine shelf. But buying blind is a game of high-stakes dodgem.

The expensive disappointments ought, logically, to put us off. The fact that mine did the opposite speaks to the optimism, or perhaps even the wilful suspension of reason, that wine brings out in those of us who are under its spell. There is no Which? guide to hedonistic abandon, no chorus of applause from dinner guests for finding a great deal, no queue of Champagne producers thanking you for calling their wine a ‘smart purchase’. Part of Champagne’s proposition is to make us think not only about the value of the wine itself, but of the value of the moment when we are going to drink it.

This is not a calculation most of us care to put too much thought into. If the best things in life are free, then perhaps the very next best deserve a little leeway.

Photo by Markus Spiske on Unsplash